The magic of Paris fashion is irresistable. Whether you’re flipping through the gorgeous photo spreads in Vogue or Harper’s Bazaar or shopping along Avenue Montaigne in Paris’ exclusive Triangle d’Or haute couture shopping district, Paris just does fashion more glamorous and elegant than anywhere else in the world. Maybe it’s the tradition, maybe it’s the French creative flair – whatever it is we love it!

Paris Fashion Week is the essence of Parisian style and design, and for fashion lovers it comes three times a year. Fashion week is divided seasonally with many shows featuring only Haute Couture or Prêt-à-Porter (Ready to Wear) for women or men. For womenswear, Paris Fashion Week takes place twice per year – in February or March for the Autumn-Winter shows and September or October for the Spring-Summer seasons for the following year. The menswear Spring-Summer fashion shows in Paris often take place in June followed by the womenswear haute couture shows. The September-October fashion shows in Paris generally focus on the Prêt-à-Porter for the following season.

From September 27th – October 3rd the world’s top designers will show their Ready to Wear Spring-Summer 2013 collections at Paris Fashion Week. All the big names will be there, along with the hottest young designers. You can see the schedule coming together by clicking here on the Mode à Paris website.

We love watching the shows to see the style trends and the amazingly creative designs. Chanel always puts on a great show set in some of the most iconic museums and spaces in Paris. The video above shows the Chanel Fall-Winter 2012/2013 Ready to Wear fashion show that took place in the beautiful Grand Palais last March.

The most dramatic and memorable show of 2012 so far has been the outstanding Louis Vuitton Fall-Winter Ready to Wear show that opened with a steam train entering the center of the stage amidst a cloud of smoke and the clanging of a bell. The old railway station set was created in a courtyard of the Louvre and even included a clock that glowed in the darkened setting. The models descended from the train carriage where they were greeted by porters that accompanied them around the runway carrying their beautiful Louis Vuitton bags. This show captured the romance of Paris with its setting and the timeless feel. If you missed it, watch the preview at the top of this post or see the entire show here. You might even see some of the styles you’ll spot while traveling in Paris this autumn and winter! 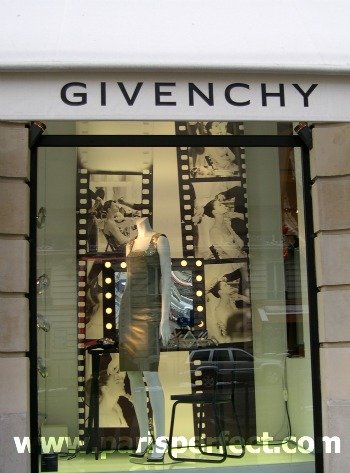 Shopping in the exclusive Triangle d’Or in Paris

We’re looking forward to seeing if any shows this autumn top the Louis Vuitton show from the spring. We’ll just have to wait and see! If you’re lucky enough to be attending the invitation only shows, you’re in for the fashion experience of a lifetime. Even being in Paris while the Fashion Week buzz is in the air is exciting. If you’re planning a shopping getaway in Paris, we invite you to check out our Special Occasion Packages to make your stay extra special. Enjoy shopping in Paris for the latest styles and discovering the charms of the most fashionable city in the world!

Posted on Wednesday, August 29th, 2012 at 9:58 am in Paris Events. You can follow any responses to this entry through the RSS 2.0 feed. You can leave a response, or trackback from your own site. 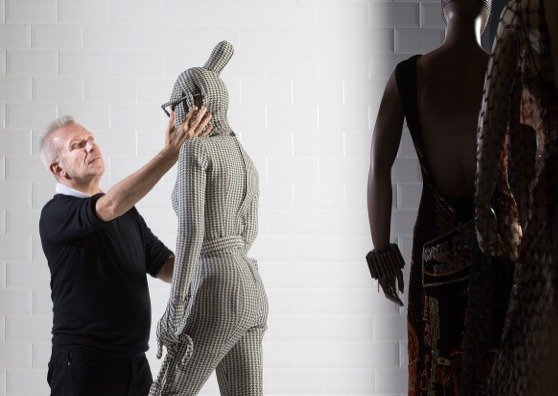 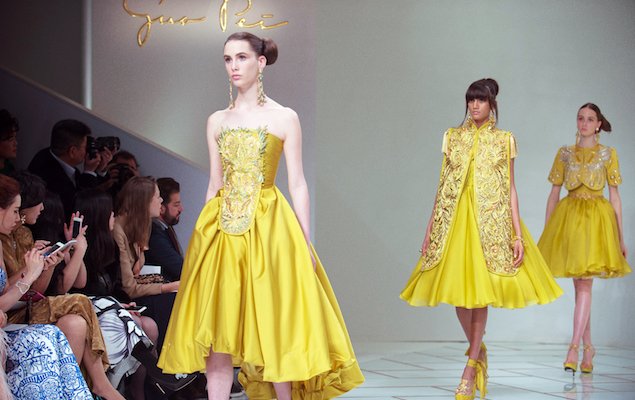 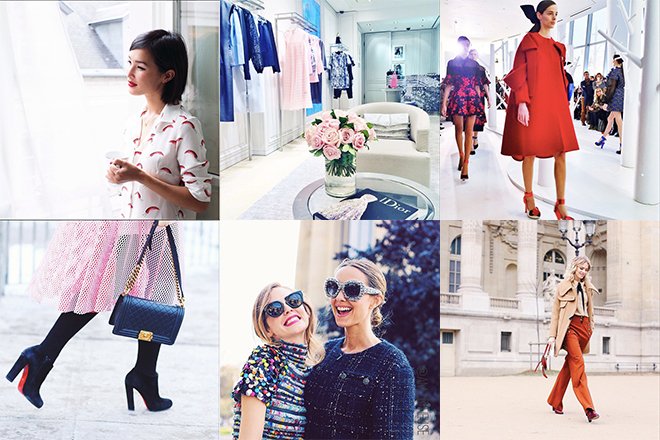