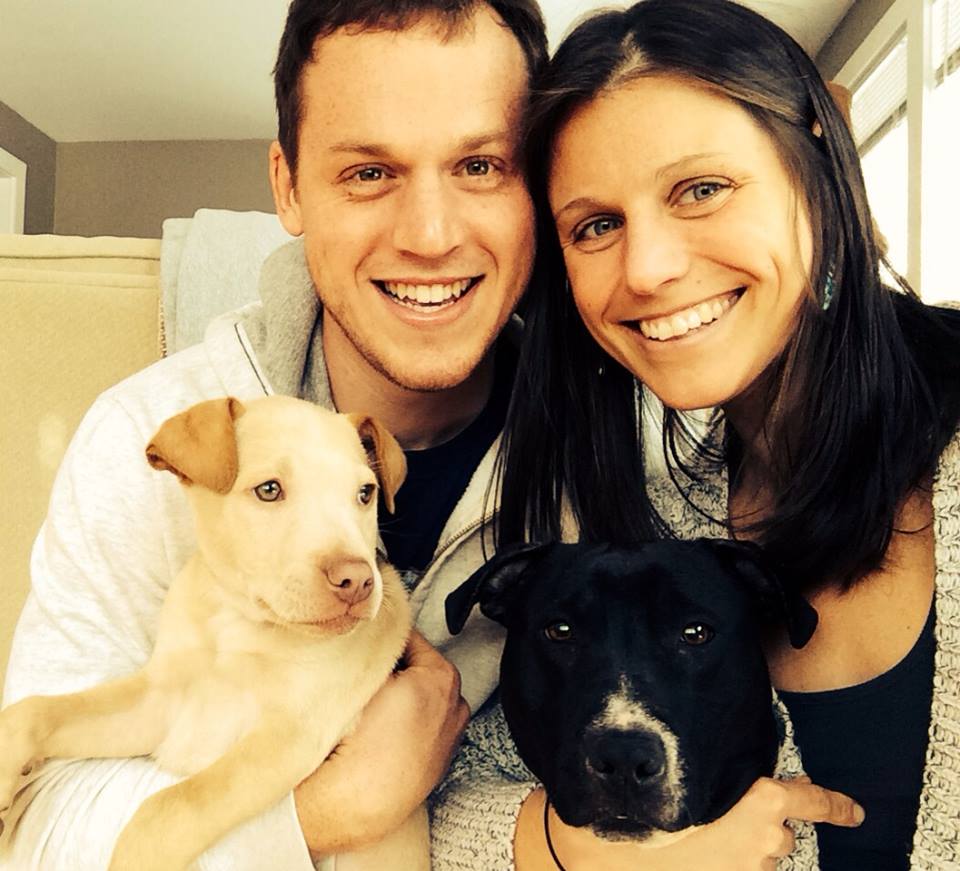 Josh and Lanham met in 2007 at a UCONN Running Club meeting.
Legend has it that Josh returned to his dorm suite and told his buddies that he had met "THE girl."
RunUC runs turned into tongue-and-cheek flirtations, intentionally bumping into each other, and eventually, Josh asked Lanham out for a date.
Their first date was at Margaritas, where Josh was kicked out of sitting in the bar for being underage. He didn’t drink!
After a few years of dating, they decided to take a big leap. In January of 2011, Josh and Lanham packed their bags and headed to New Zealand for four months of backpacking... and they made it out alive!
As the engagement story goes, on a family vacation to Newport, RI, Lanham’s brother-in-law and sister convinced them to go for a walk to Castle Hill Lighthouse to take photos.
Walking up to the lighthouse, with the waves breaking against the cliffs and sun beaming over the ocean water, Josh caught Lanham's hand right before she descended the stairs to the lighthouse and got on one knee.
Then there was lots of champagne and announcing to strangers about the engagement. Lanham has no shame in this department.


Read the Next Story


Love this story? Leave a comment for Lanham Marks-Hamilton