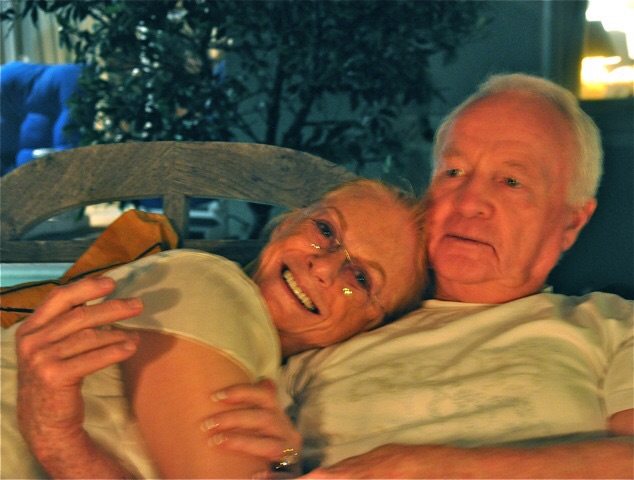 We John & I met at car service Station 46 years ago, me a secretary there, John a customer wanting New tyres for his 2 cars (One of which belong to his then casual girlfriend)

He was impatient!
The procedure takes time!. . . He strode around the service department saying "my time is valuable, I have important business to attend to" etc, etc.

The next week....he phoned every day asking me out. Of course I refused! Not wanting to go out with such an impossibly arrogant man....

Finally I did give in, but only to tell him that behaving in the manner in which he had was not good, and who on earth did he think he was?
Well I couldn't have been more wrong I found him to be firstly a gentlemen. and as I began know him I discovered a caring, attentive, compassionate, & passionate man with a dry witted sense of humour.

Now 45 years latter we are married & still very much in love.

Regards to all at Paris perfect
And thank you for this Magic opportunity.
Deniene


Love this story? Leave a comment for Deniene Raines