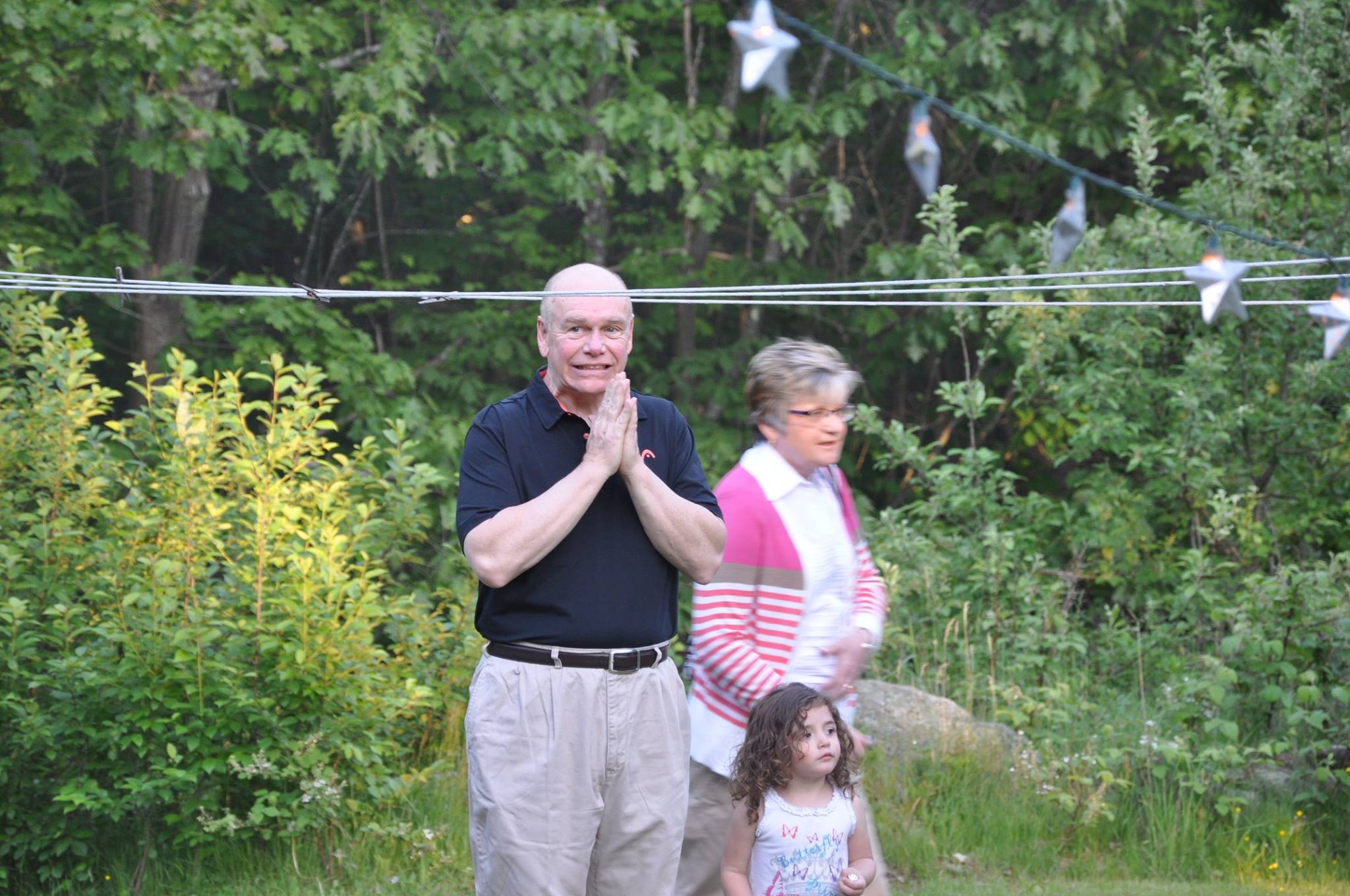 At a student's graduation party this young and attractive nurse was admiring my motorcycle and asked to take it for a ride. I said no because she had a drink in her hand. A few minutes later I heard the bike revving and that beautiful nurse with my helmet taking off. She returned 30 minutes later. A woman with that kind of chutzpah was for me. The next day we dated, and the next year we married. Thirty six years later I still have a motorcycle, three children, two grandchildren, and the woman with the chutzpah.


Love this story? Leave a comment for Lawrence Andrew Murphy