by Robert and Henriette Atkinson, Canada

Back to all reviews
|
View Chateau Latour Apartment 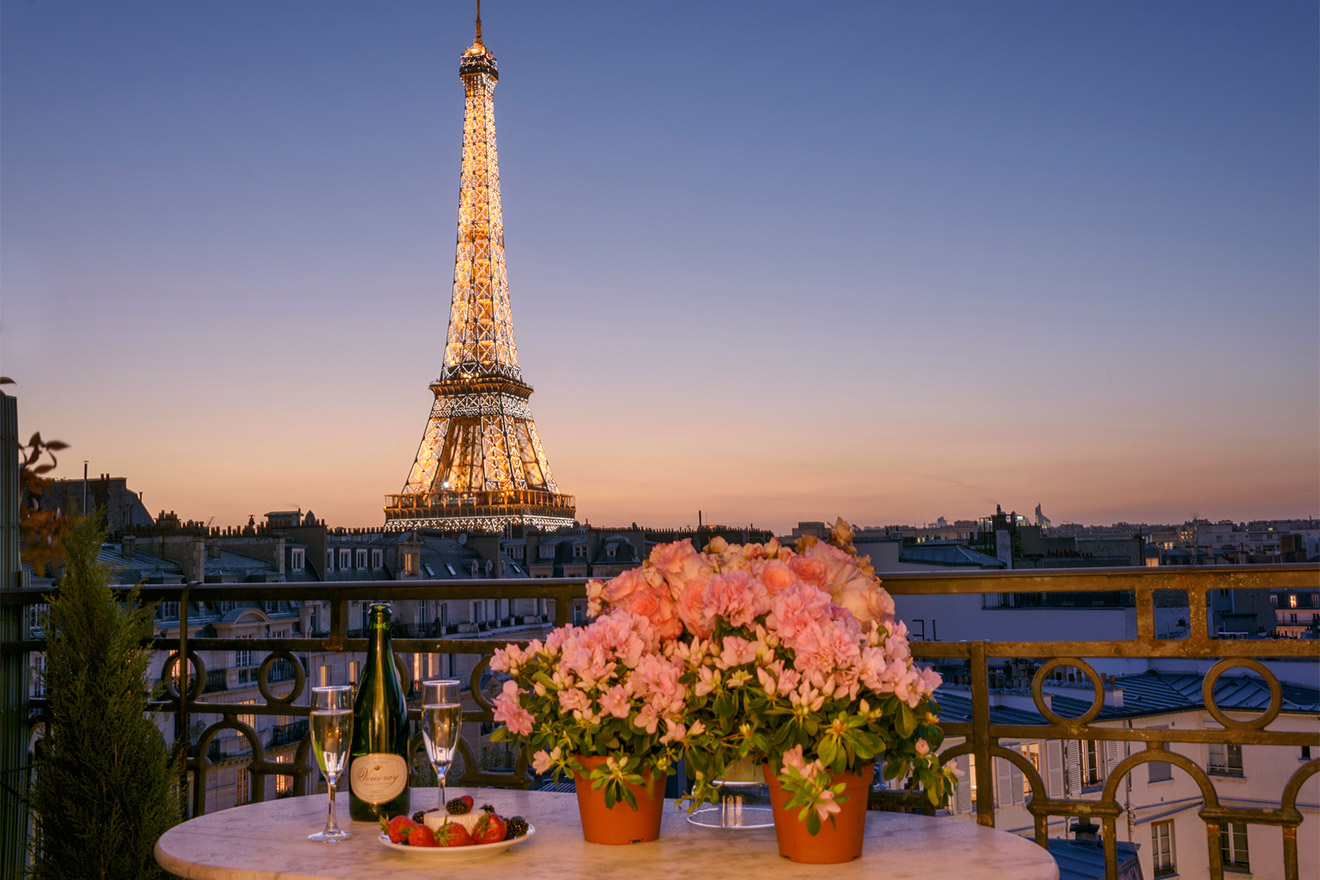 "First of all, thank you for another Paris "Perfect" vacation. As always, the treatment was exemplary, from booking to greeting to servicing of needs while in the apartment. As an added bonus, the apartment was ready for us early, so we had no waiting time between flight arrival and settling in. This was our fourth stay with Paris Perfect, and must say that while the previous three apartments (Champagne, Fronsac and Madiran) were also in prime locations in the 7th Arrondissement, from this aspect the ChÃ¢teau Latour was without a doubt the best so far, being right in the midst of everything one needs for daily apartment living. Bread, cheese, wine, general groceries and transportation, were all incredibly easy to access. As to the apartment itself, the 7th floor location and large balcony made it exceptional for sitting outside (did we mention bread, cheese and wine!), with a close view of the Eiffel Tower on one side and Sacré-Coeur in the distance on the other . We did find the décor a little Spartan, but that's just a matter of personal taste. The only downsides we noted were the lack of an en suite toilet (basin and bathtub/shower only) and a rather small kitchen, but these are minor inconveniences considered against the many positives inherent in this lovely apartment. We'll no doubt be back in due course for visit number five!"

View Chateau Latour Apartment
Back to all reviews