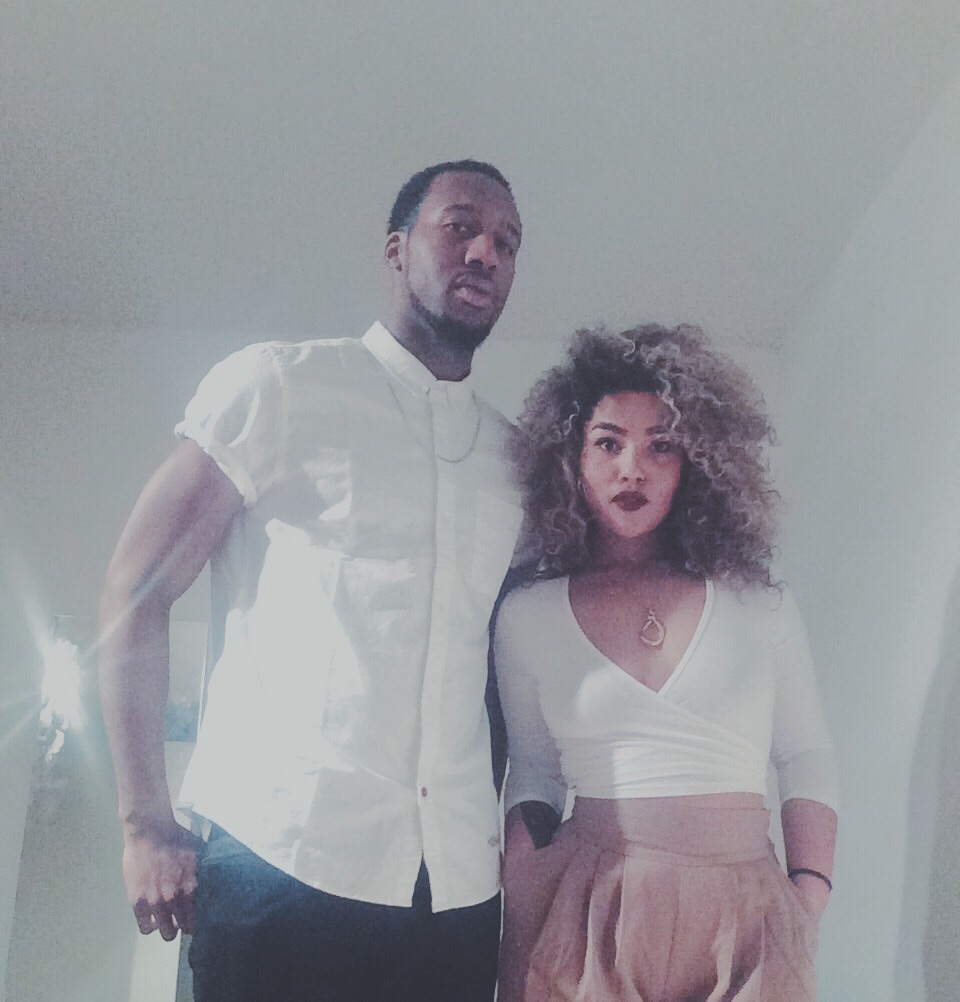 My boyfriend Marques and I have been together for nearly two years after meeting each other during summer of 2013 while he was training for basketball in my hometown. We spent every day of the 2.5 weeks we had together until he went home to North Carolina and shortly after he signed a contract to play in Germany. We had spent 19 days together and now would be apart for a minimum of 8 months.. I wouldn’t say I am in any way a negative person but looking at the facts I was sure I wouldn’t see him again... but he called and he called, we skyped and facetimed and wrote each other letters. When my birthday came around in January, he sent me a plane ticket to visit him in North Carolina once he returned home in April and since that trip we've been a team; making this longest of long distance relationships work. We see each other once every few months and had plans to move in with one another in the fall but unfortunately my student debts have been incredibly restricting so we've decided to continue to live apart until I can be debt free. A week ago Marques signed a contract to play for a Brampton team, which is 20 minutes away from where I live.. with sore knees and volunteering to


Love this story? Leave a comment for Marlee Lawrence