Take a stroll, have a picnic or simply soak up the spectacular scenery and relax under the shadow the Eiffel Tower at Champ de Mars, one of the most beautiful green spaces Paris has to offer. 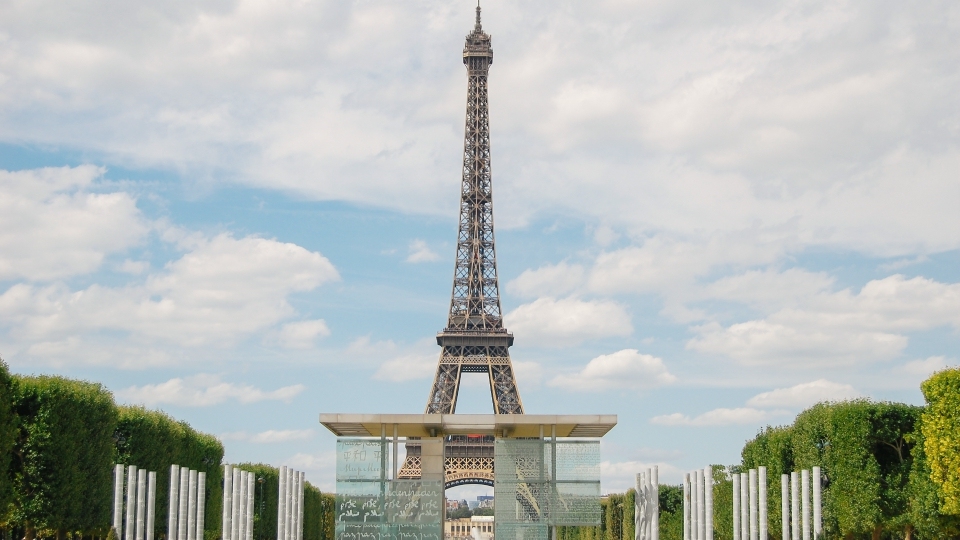 Surrounding the Eiffel Tower are the Champ de Mars gardens, where you can enjoy a moment of true Parisian life. You can relax, walk, picnic and play in the in the beautiful gardens along with French families who have been coming here for generations.

Enveloping the Eiffel Tower in a cloak of green, Champ de Mars gardens has been charming French families for generations. Its expansive lawns provide the perfect venue for a picnic with an unbelievable view of the Eiffel Tower, while its playgrounds offer an excellent place for weary kids to unwind after a morning or afternoon of sightseeing. Wander through manicured gardens and this remarkable park, relax and savor a moment of true Parisian life.

Champ de Mars gardens makes up the green space surrounding the Eiffel Tower as well as the long stretch of park behind the famous monument. What is wonderful about Champ de Mars is its size. Even on the most crowded summer days it will only take a few minutes before you wander into a quiet little corner of the park that you can call your own. In addition to providing a tranquil retreat in the heart of the French capital, Champ de Mars contains a few highlights for families with young children and is also a popular place to watch city fireworks shows and light shows from the Eiffel Tower.

Children love playing in Champ de Mars gardens! There are four different playground scattered across the park, not to mention a basketball court, puppet theatre and beautiful antique hand-cranked carousel. The park is a great place for families to relax and unwind after sightseeing excursions, and offers parents a chance to snap unforgettable holiday photos as their children play under the shadow of the Eiffel Tower.

The sight of the Eiffel Tower sparkling against the night sky is truly something to behold. After sunset, the famous monument puts on a spectacular light show featuring 20,000 sparkling lights. The show begins every hour on the hour, and there is no better place to watch it than from Champ de Mars.

The Champs de Mars history wasn't always so peaceful.  In fact the name means "Field of Mars" after Mars, the Roman god of war.

During the French Revolution, in July 1791, the National Assembly issued a decree that Louis XVI would remain king as a constitutional monarch.  But the leaders of the Republican Party demanded he be removed. A crowd gathered on the Champs de Mars to sign the petition to remove the King.  The Marquis de Lafayette and National Guard peaceably marched on the crowd and dispersed them.  However, a larger crowd led by Danton began to form and grew increasingly threatening.  Lafayette tried again to disperse the crowd, who responded by throwing stones.  After warning shots proved ineffective, the National Guard opened fire on the crowd.  Estimates of those killed range from ten to fifty, and this tragic event became known as the Champs de Mars Massacre, or the Fusillade du Champs de Mars.  This was the same Lafayette who aided the American revolutions in 1776 and descendants of his family own the Hermitage apartment rental located right in these gardens!

A lot of visitors enjoy exploring Champ de Mars after touring the Eiffel Tower. Lines to enter the tower are long (especially in the summer!) and your time in Paris in precious. Save time with a Skip-the-Line Eiffel Tower Tour, which covers all the highlights of the famous landmark in about two hours, leaving you plenty of time to explore Champ de Mars afterwards. 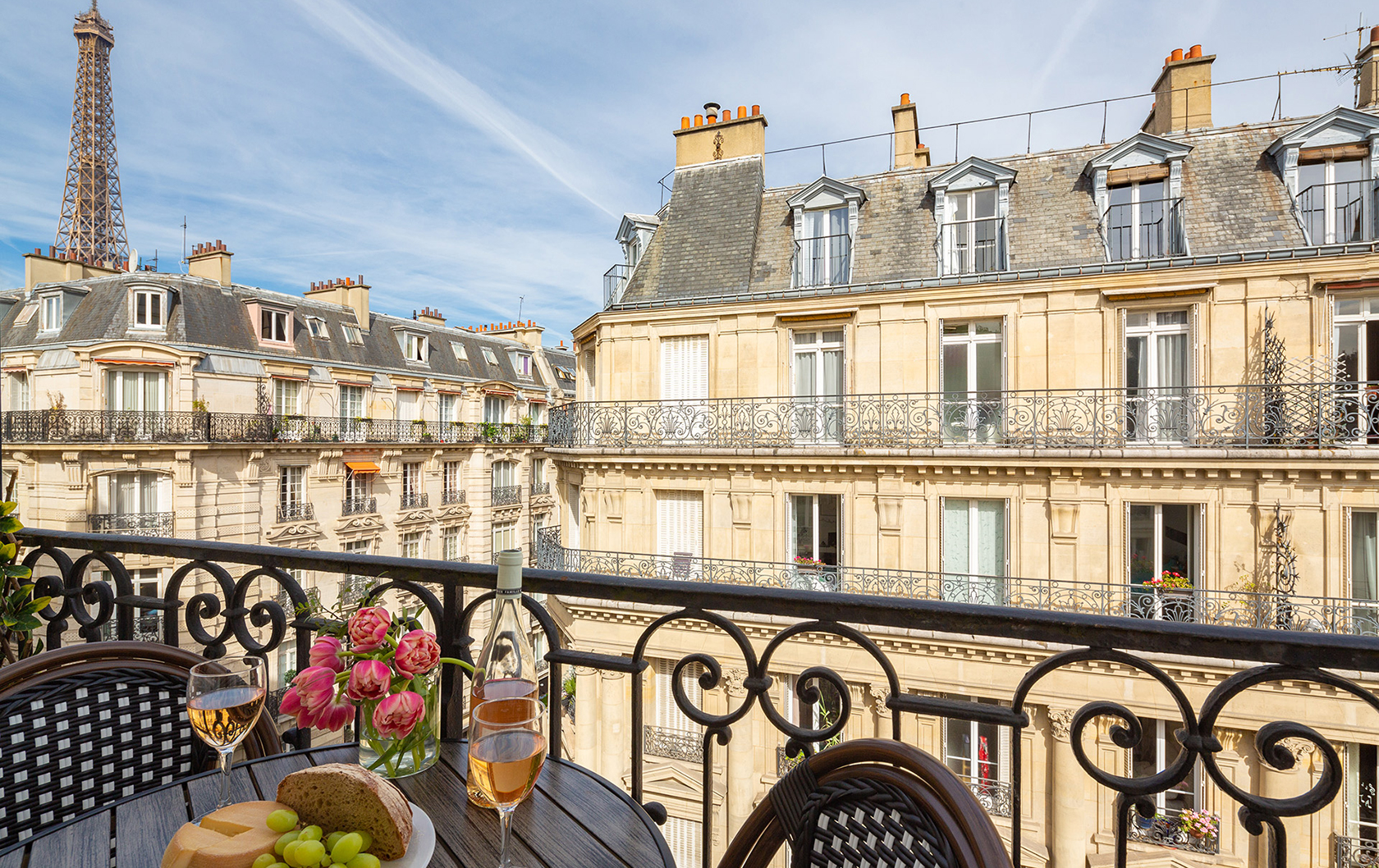 Enjoy the before and after transformation of the Fontaine de Mars, a spectacular new addition to the Paris Perfect Shared family! ... Read More 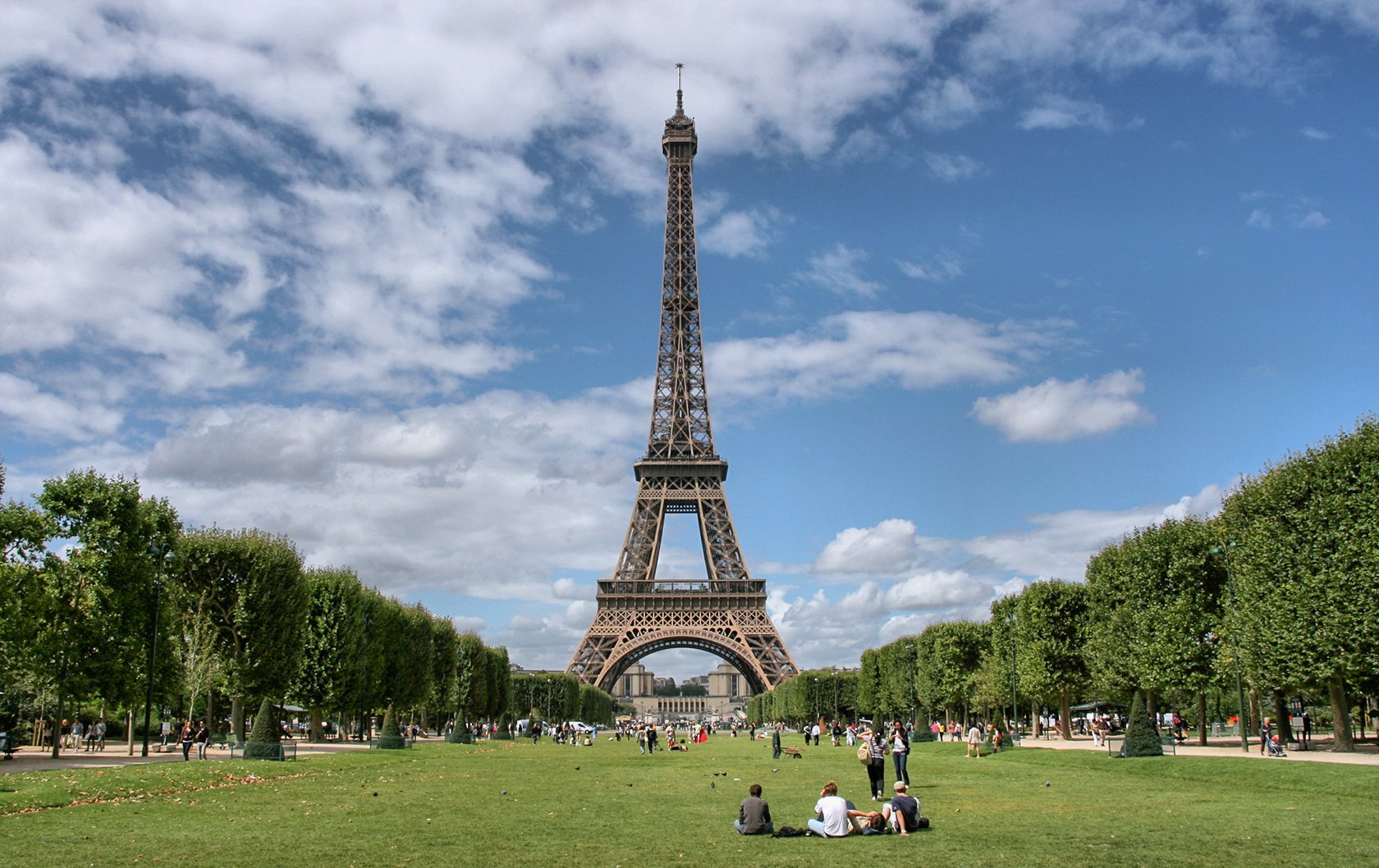 We love Paris … even in the summer when it sizzles! This time of year, the 7th arrondissement is the perfect spot for a summer stroll thanks to its picturesque parks and lovely gardens squares. Find your next picnic spot at one of these charming gardens in the 7th arrondissement! ... Read More 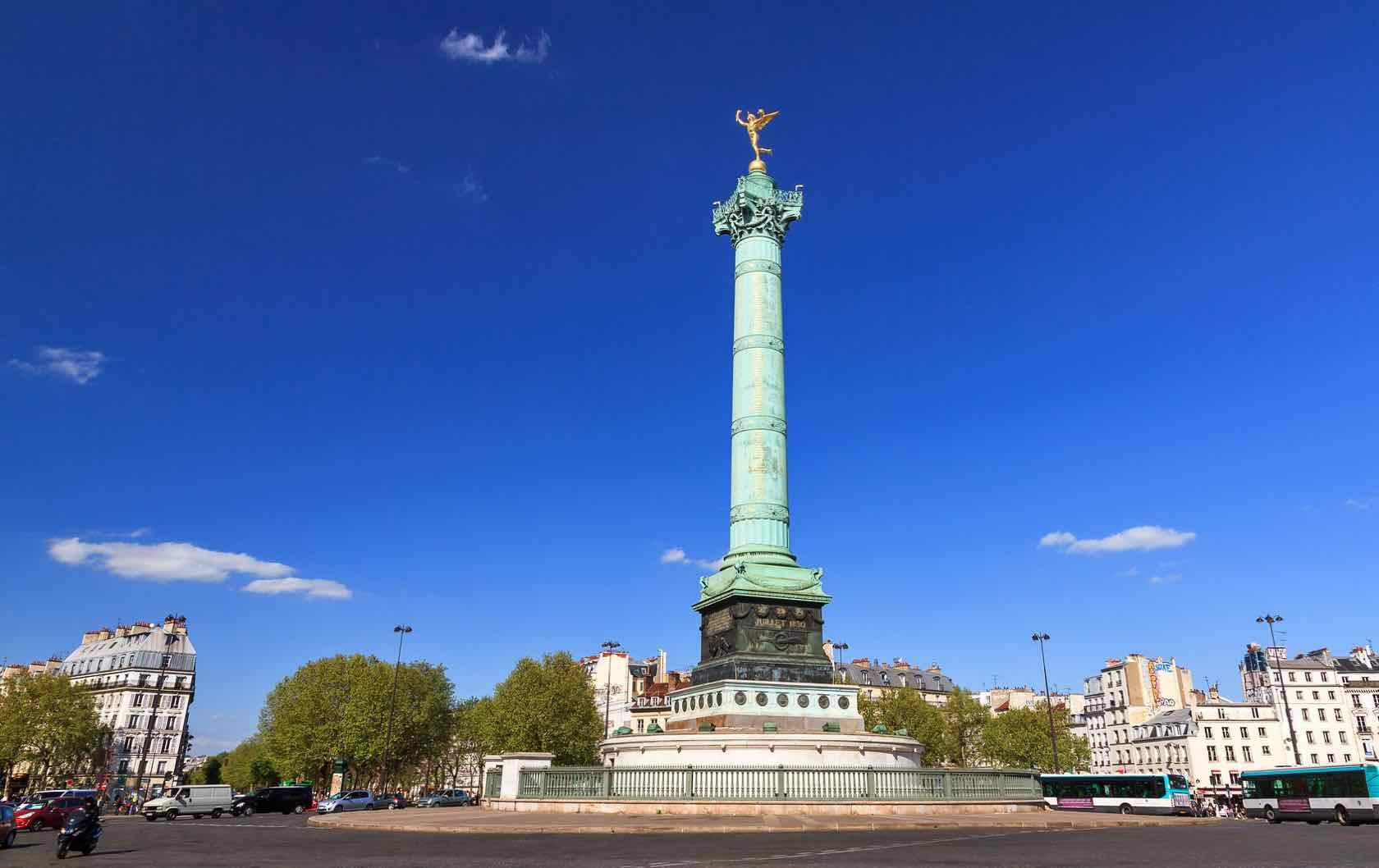 A Local’s Guide to the 11th Arrondissement in Paris: Where to Eat, Drink and Shop

Having lived in the 11th arrondissement for over three years, I’ve spent many hours wandering its streets and discovering all that this lively area has to offer. Bordered by the 3rd, 4th, 10th, 12th, and 20th arrondissements, it’s much more central than its number would lead one to believe. It’s the perfect place to live like a local, but also easily accessible to the rest of Paris. I’ve put together a little guide to the 11th arrondissement, which will help you discover this unique, fun neighborhood! ... Read More