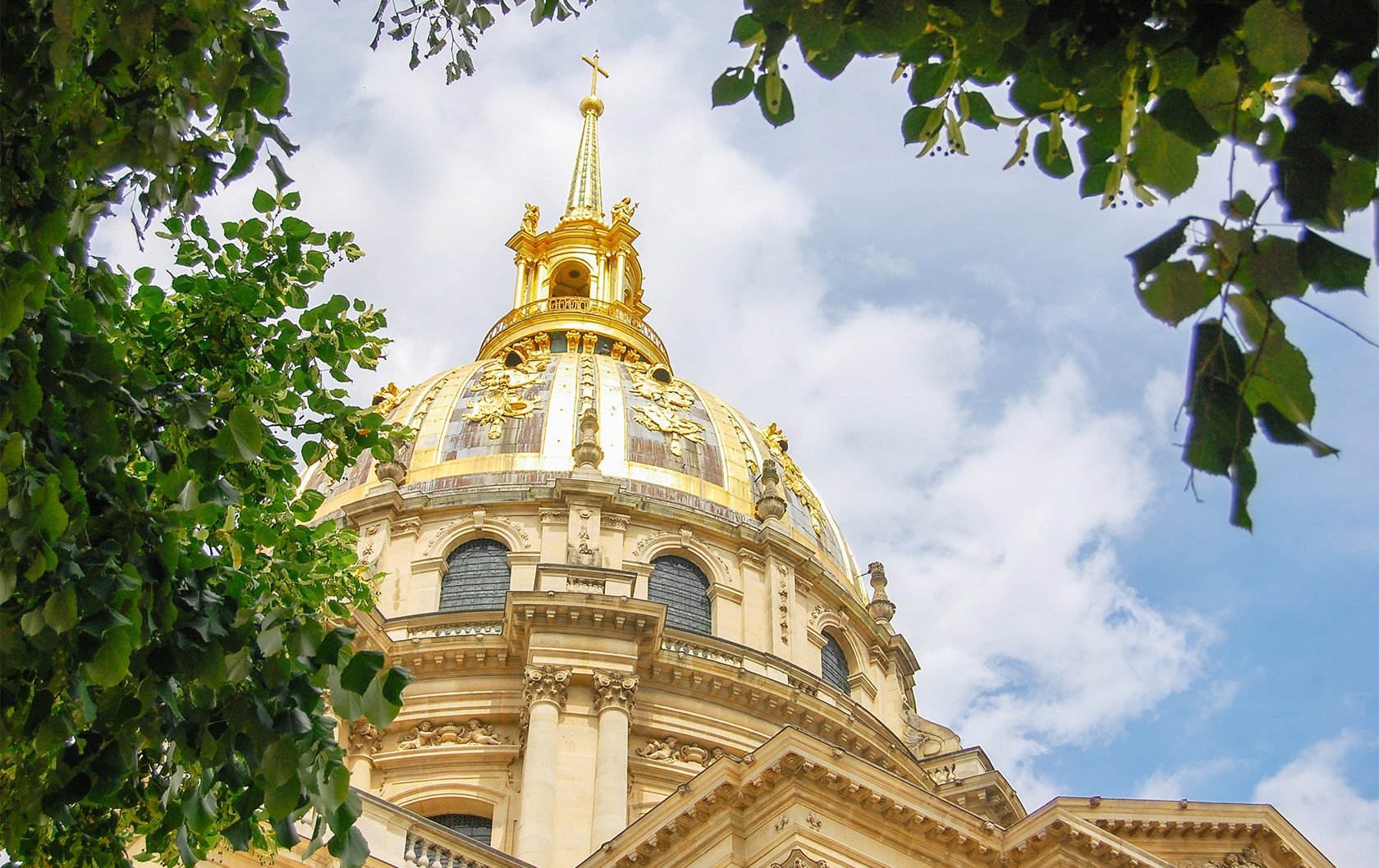 Interesting Facts About Paris: Can You Answer These Questions?

1.) The Invalides was built in 1670 as a hospital and retirement home for Army soliders.  It houses a fascinating museum of military history with exhibits dating from the Middle Ages.

The beautiful dome was re-gilded in 1989. How much gold did it take to gild the Invalides Dome in Paris? 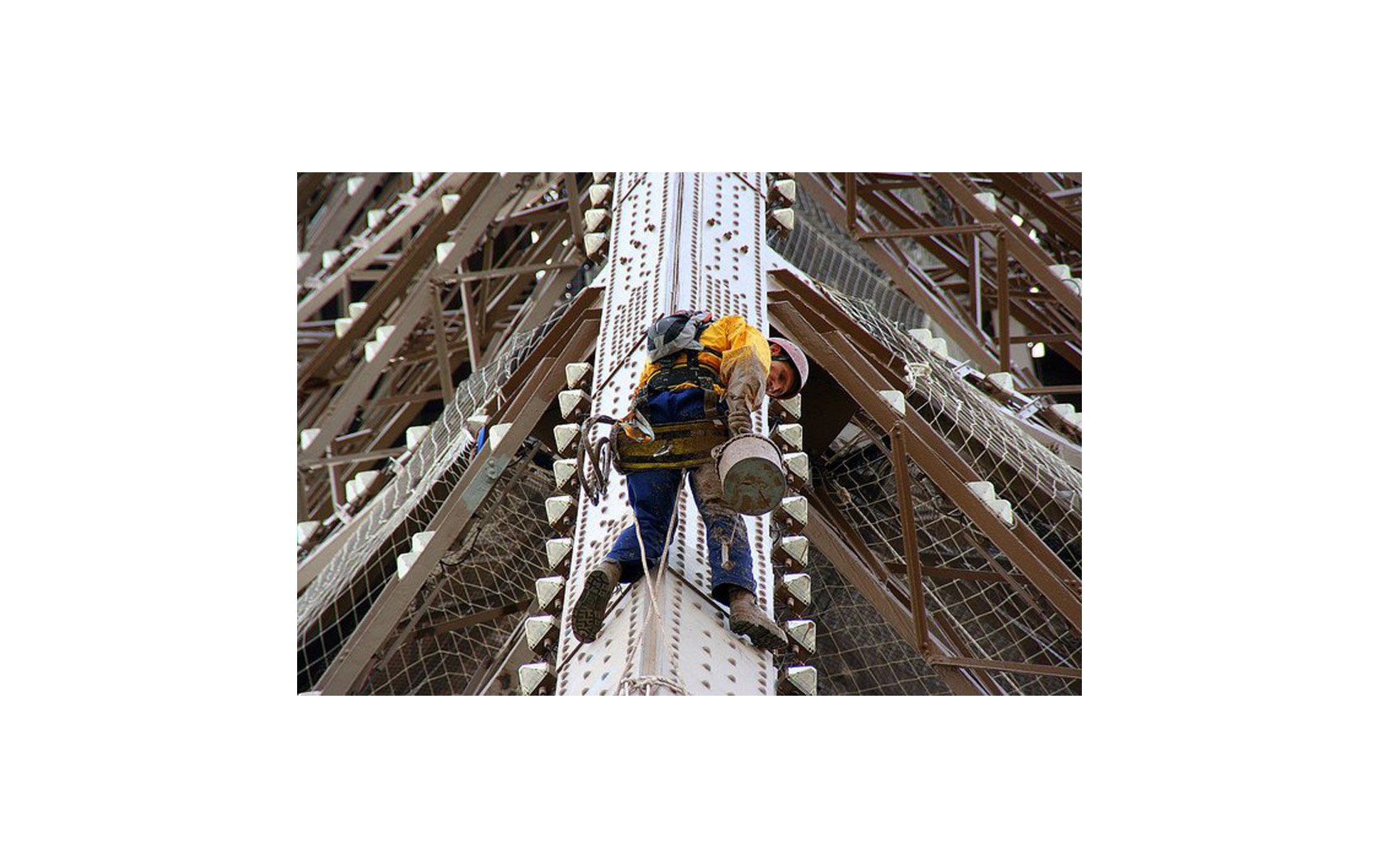 Workers painting the Eiffel Tower: How often do they have to repaint it?

2.) How often does the Eiffel Tower need to be repainted? 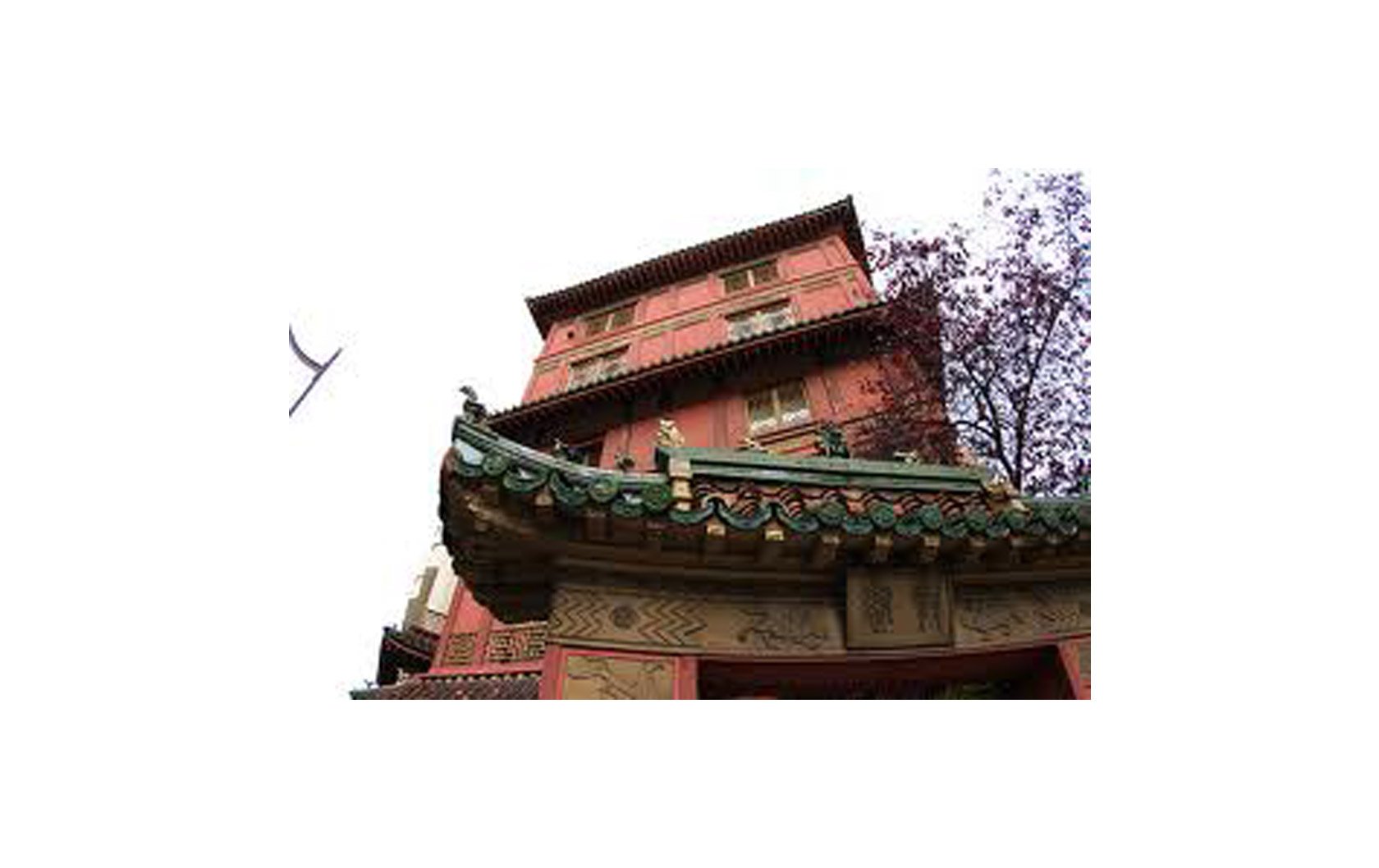 1.) The Pagoda Cinema in the 7th arrondissement is an icon renowned for its architecture and as a temple for independent films in Paris. It was built in 1896 by the founder of the Bon Marche Department store, who wanted to give an authentic Japanese Temple to his wife.  It was imported section by section from Japan and used as a ballroom until the 1920's  until the couple divorced. It was known for sumptuous parties and events.  A new owner took over in 1931 and it has been one of the leading independent cinemas in Paris.

In 1980 the owners put it up for sale.  The government of Peking  made an offer to purchase it to convert to the Chinese Embassy– thinking the Oriental style would suit.  However,  a delegation of Chinese diplomats visited the building and immediately cancelled the purchase.  What shocked them?

a. No Feng Shui rule was applied to the Temple when it was built

b. Frescoes showing the Chinese army running from the Japanese invaders

c. They found murals showing some of the more shocking Kama Sutra positions 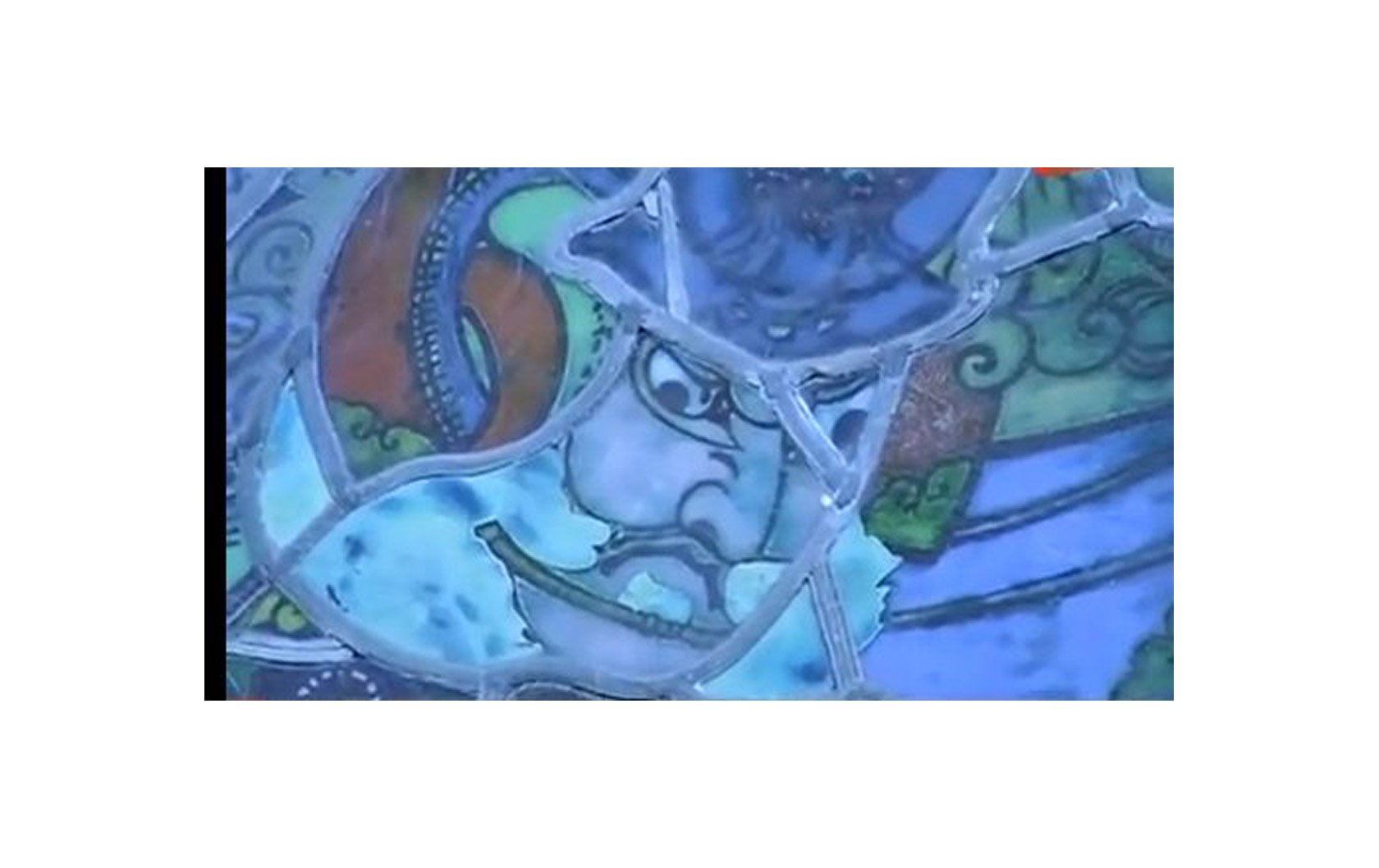 1.) How much gold: A: It took only 27.8 pounds of gold, in very fine leaf form to re-gild the dome.  The Military Museum is worth the visit! Under the dome lies the red granite tomb of Napoleon Bonaparte.

2.) How often is Eiffel Painted: A and C .  The paint on the lower half of the Eiffel Tower deteriorates less rapidly than the top half.  So the lower half is repainted every 10 years and the upper half every 5 years.

3.) Japanese Pagoda: B: The Chinese delegation was shocked by historic frescoes of the Sino-Japanese war, where Chinese warriors appeared to be suffering a crushing defeat at the hands of the Japanese.  As a Historic monument, the frescoes could not be painted over or touched.

Posted on Thursday, August 11th, 2011 at 6:50 am in Favorite Paris Stories. You can follow any responses to this entry through the RSS 2.0 feed. You can leave a response, or trackback from your own site. 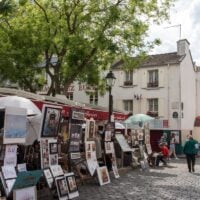 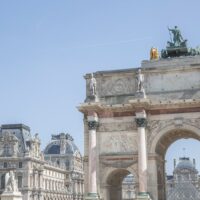 I Have to Buy New Shoes

One Response to “Interesting Facts About Paris — Can You Answer These Questions?”