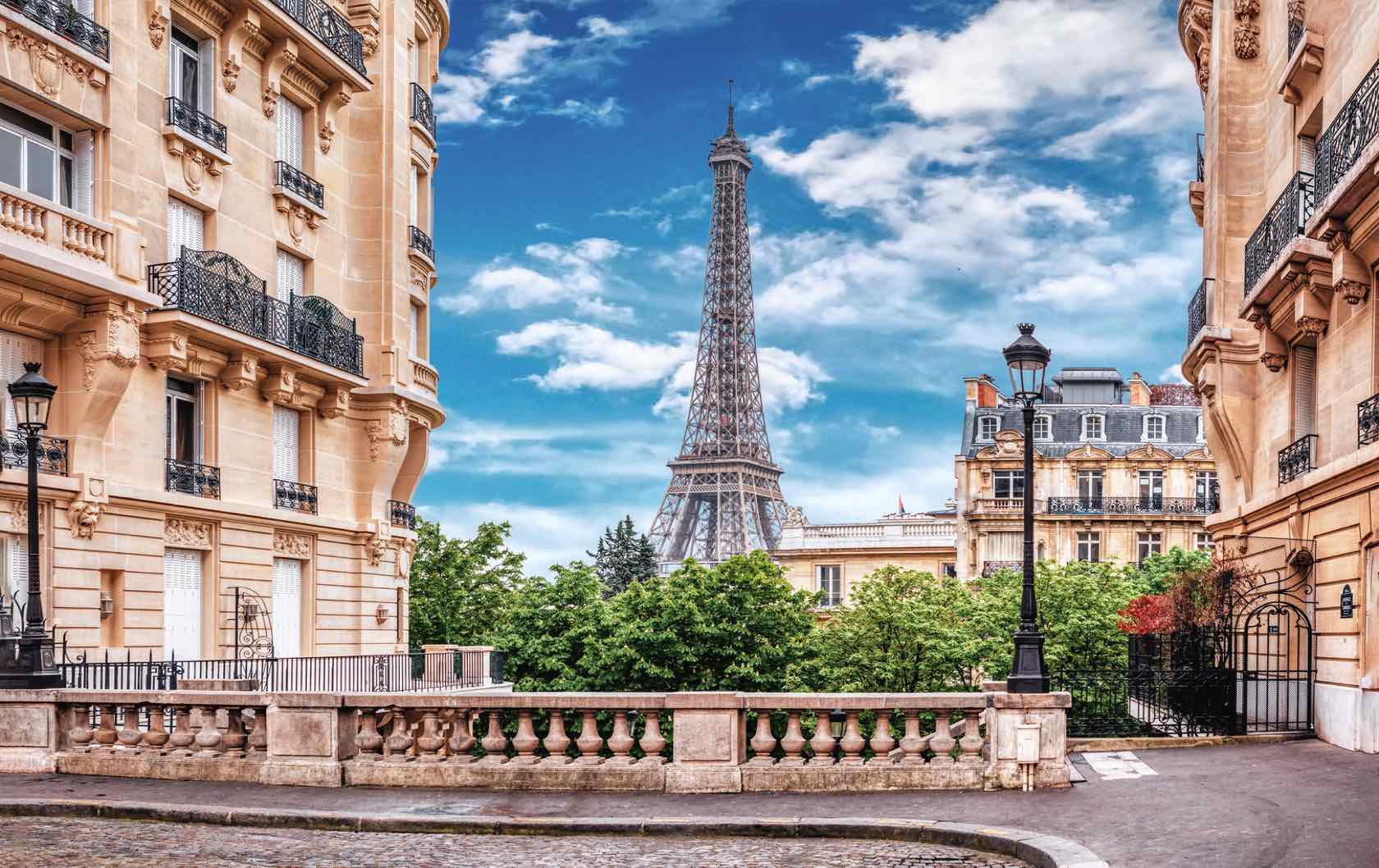 Did you learn to speak French in school? Have you been taking online courses or doing Duolingo? All of that is great preparation for any trip to Paris. The locals definitely appreciate when foreigners make the effort to speak their language, but attempt any conversation further than ordering dinner or asking for directions and you might find yourself thinking, “It sounds like the French phrase I learned… almost!”

One of the biggest difficulties with learning French is the difference between spoken and written French. You'll usually learn how to say the phrases you learn in written French in a class or on an app, but the way the French speak is generally not like that. We've rounded up the colloquial way to say certain words and phrases that will help you speak French like a local- or at least give you a better understanding of what they're saying. (Check out these essential French phrases to know.)

This is all, of course, in terms of informal spoken French and not formal situations nor written French, and you can still say the original words or phrases, as they're not incorrect. But if you want to sound more like a native, here are some things to say to speak French like a local, rather than what you learned in French class. 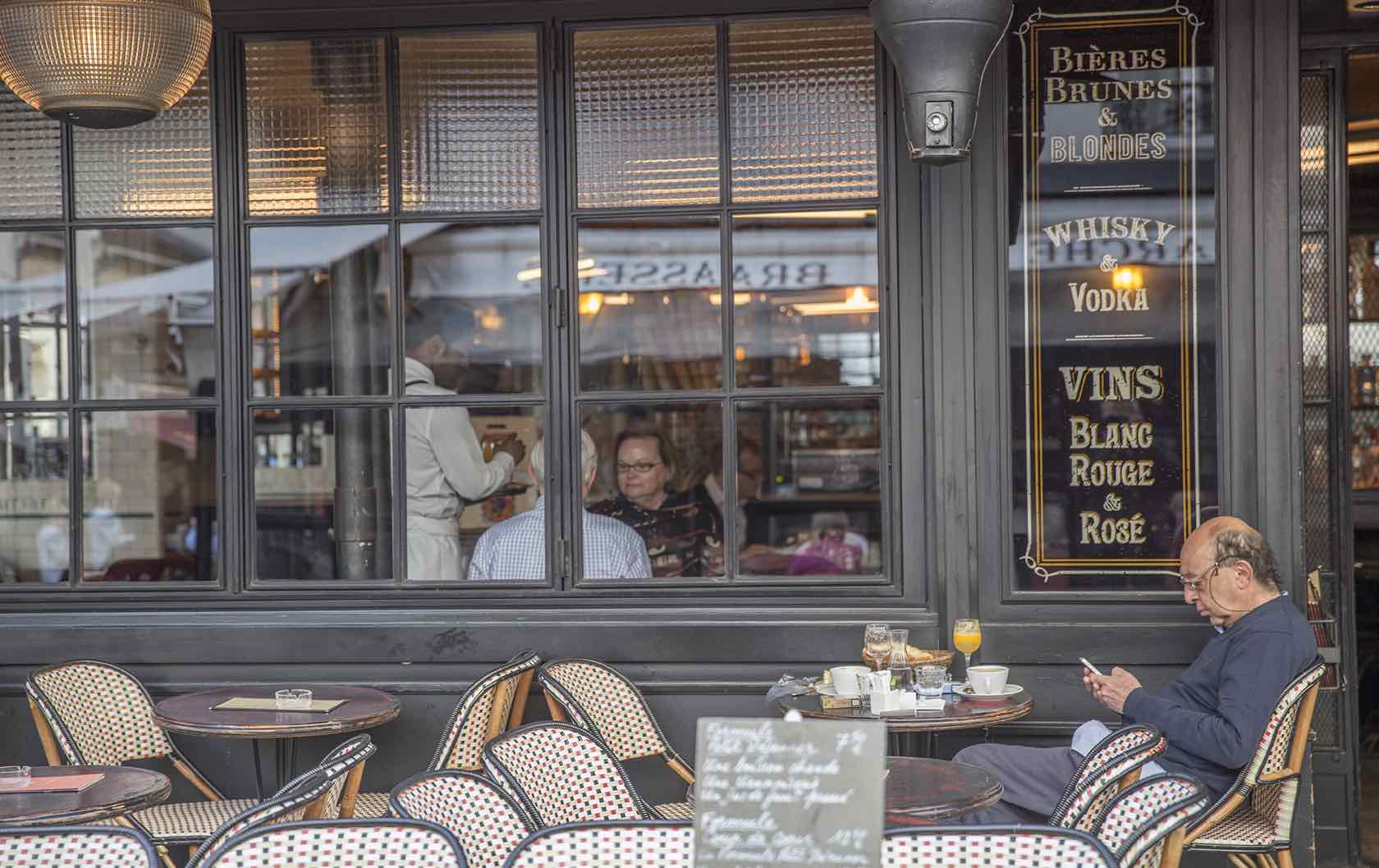 Both of these phrases mean “I'd like/I'll have a coffee, please.” While the former isn't incorrect, the conditional form of vouloir is rarely used in everyday conversation, and to be honest, it's much easier to pronounce “je veux” or “je vais“. The only people you'll hear using “voudrais” these days are foreigners eager to put their high school/college/Duolingo French to good use. 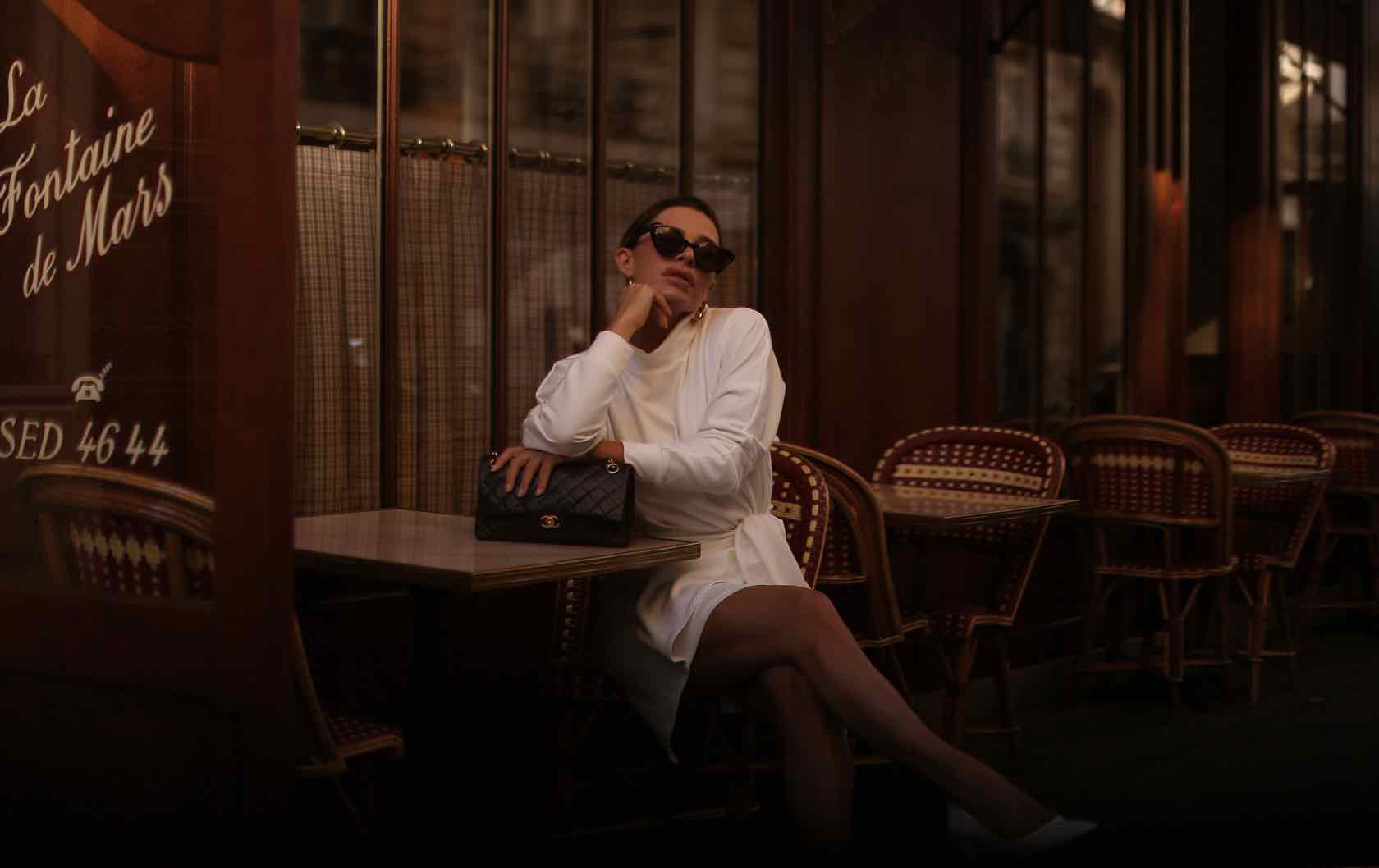 While you can say “Je m'appelle [your name]” when meeting someone, the more colloquial way to do it is simply to say “Moi, c'est [name]”. The direct translation would make you think that it's a ridiculous way to present yourself: it means “Me, it's [name]”, but it's become a much more common way of introducing yourself at a party or informal gathering.

What they say: Je sais pas

In general, in everyday spoken French, the “ne” part of any negation isn't obligatory to use. Here, you're saying “I don't know”, but leaving out the ne makes it sound much more colloquial, and what you would hear any given French person say on the street. This applies to most other negatory phrases: je ne pense pas becomes je pense pas (meaning “I don't know); je n'en veux pas becomes j'en veux pas (meaning “I don't want it”). In proper written French, the ne is definitely obligatory, so be sure you're only using this while speaking. 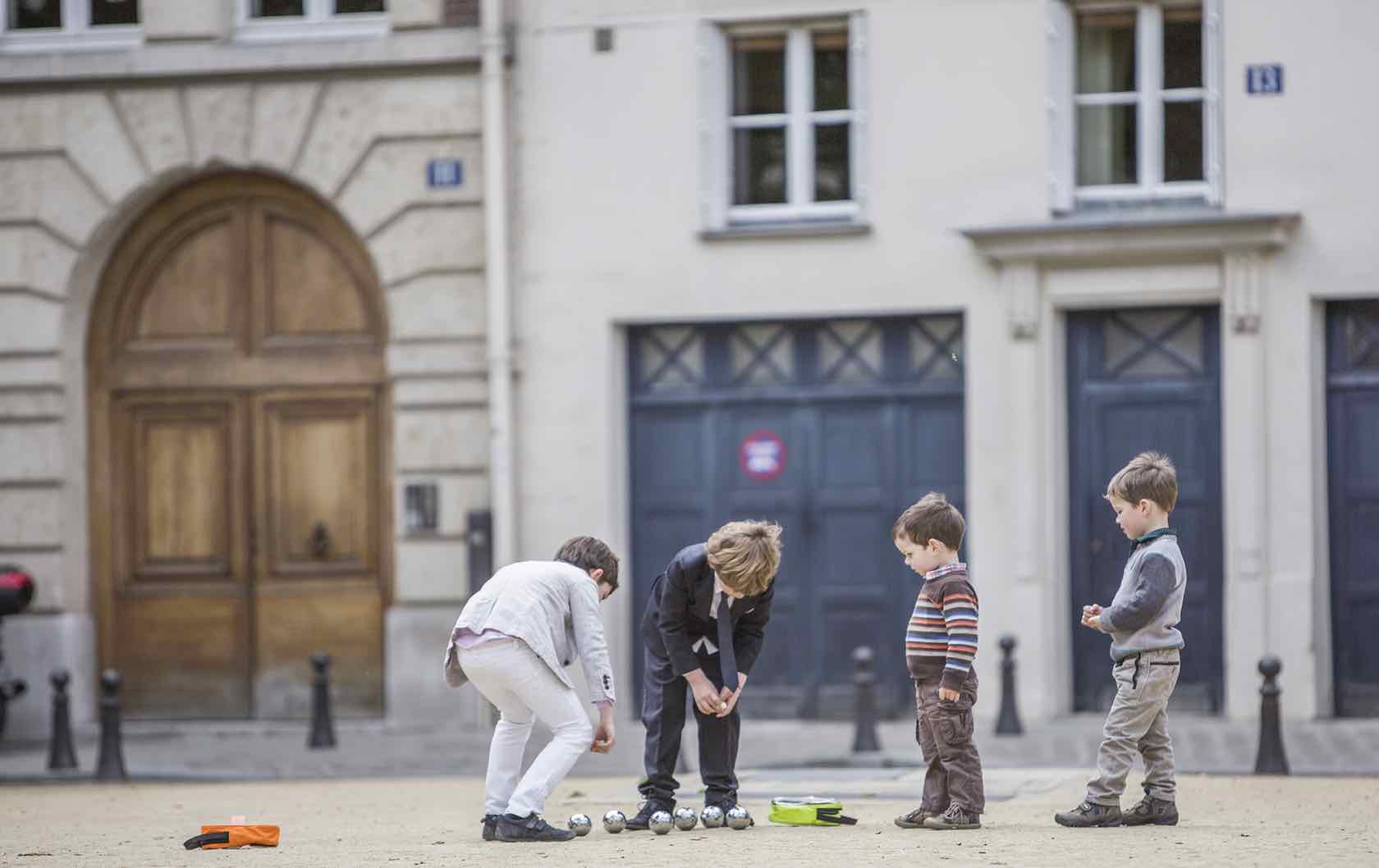 What you learned: Femme, louche, fête

If you haven't heard of the French argot verlan, get ready to be even more confused by the language. Verlan was created by inverting the syllables in words, and dates back to the 1700s, but was popularized in modern French culture by Renaud's song Laisse béton (the verlanized version of Laisse tomber, which means “Let it go/Forget about it”). As a result, many of the words used by French people today are verlan.

Yes, it's a bit relou (the verlan of lourd, which literally means “heavy” but translates to more like “it sucks”), but it's so commonly used these days that it's helpful to know the root word so you can follow the conversation. Comedian Paul Taylor has a very funny standup bit about the verlan– you can watch it here. 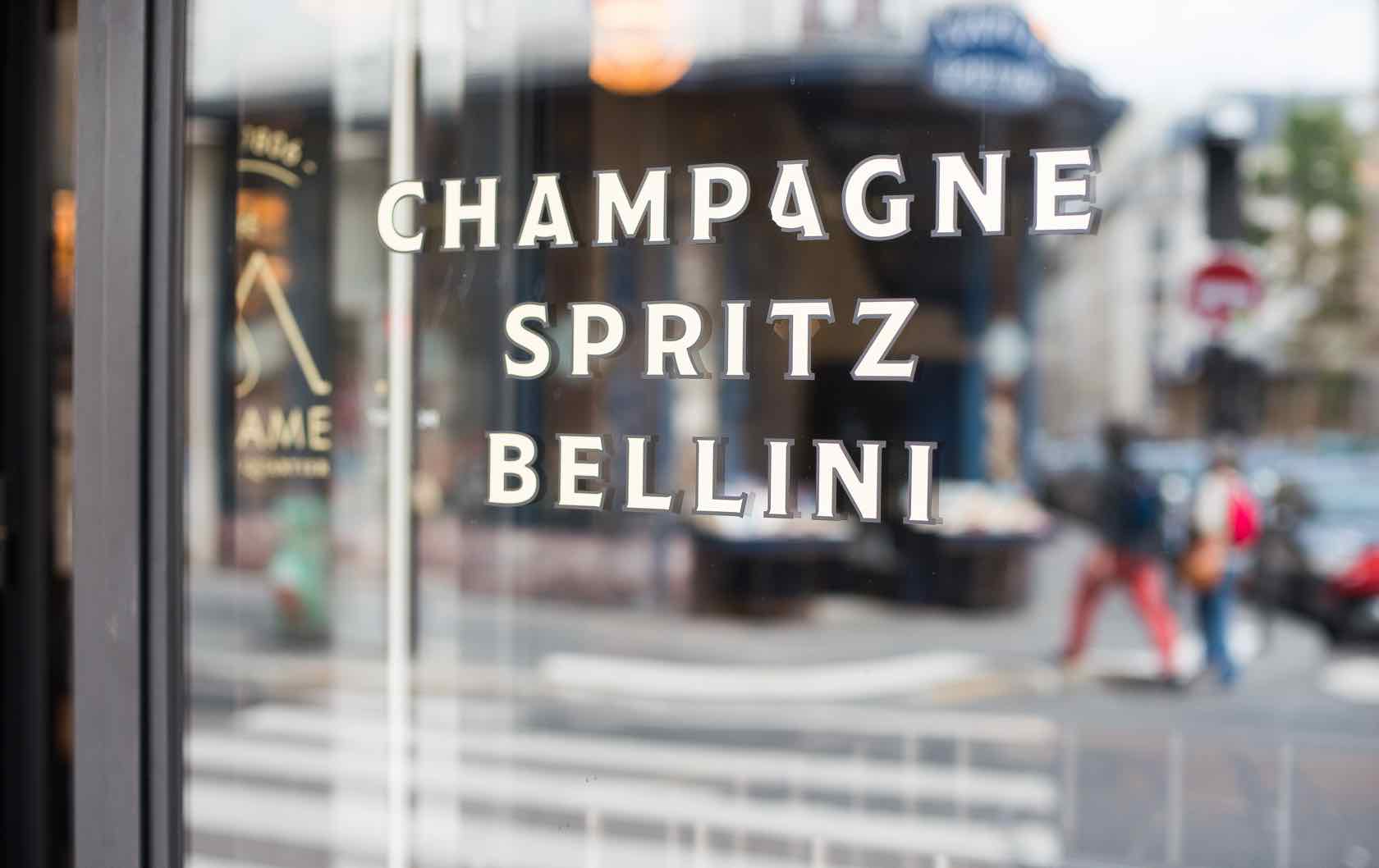 What they say: Tu penses quoi ?

When asking a question such as this one (“What do you think?), you'll find that in colloquial spoken French, most people choose to simply use the same order as they would for a statement. Rather than inversing the subject and verb, or using the longer “qu'est-ce que” (which literally translates to “what is that which”), they keep it simple. This also applies to sentences like asking what one wants to drink/eat- “tu veux quoi ?” (“What do you want?”) or where they're going- “tu vas où ?” (“Where are you going?”).

What they say: J'ai la flemme

If you're a fan of Belgian singer Angèle, chances are you've heard the latter phrase before. The former, meaning literally “I don't want to go [there]”, is still a perfectly acceptable choice of words. But if the reason you don't want to go is because you're tired or you don't feel like socializing or you just can't be bothered, saying “J'ai la flemme” is an even better way to get your point across. Of course, it's probably not the best thing to say directly to the person you're supposed to go out with, so save it for complaining to your coworkers or other friends that you're not in the mood to do it.

Are you ready to practice your French in Paris? Give our reservation team a call at 1-888-520-2087 from the USA or email [email protected]. 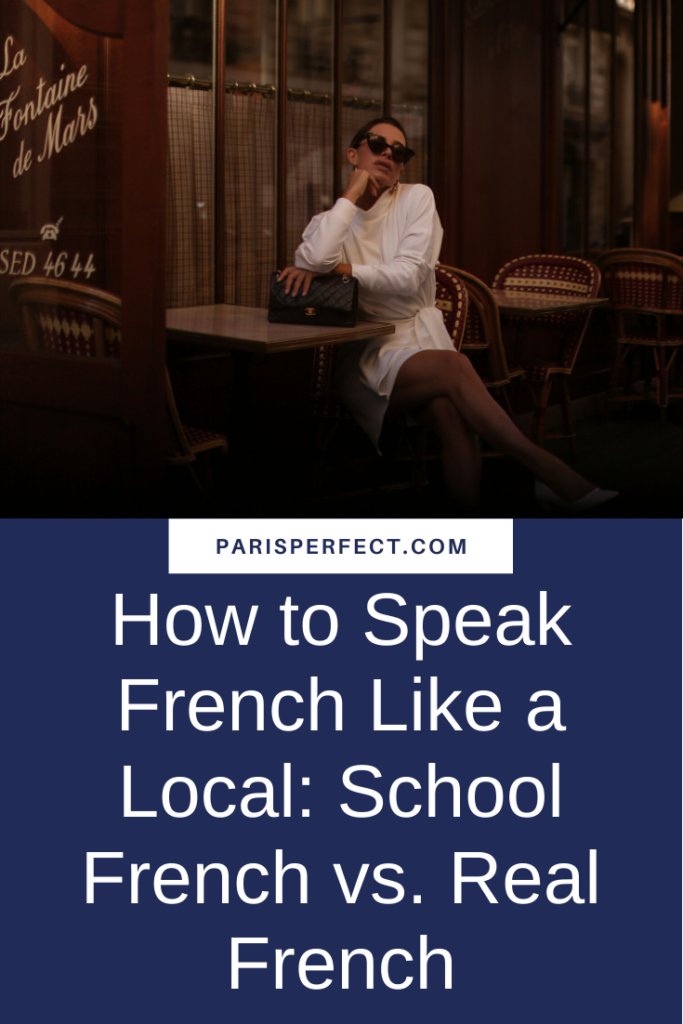 Posted on Tuesday, March 3rd, 2020 at 5:16 am in Paris Tips. You can follow any responses to this entry through the RSS 2.0 feed. You can skip to the end and leave a response. Pinging is currently not allowed. 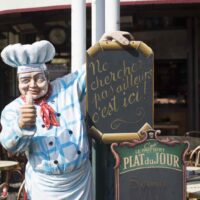 Learn These Essential French Phrases Before Your Trip to Paris 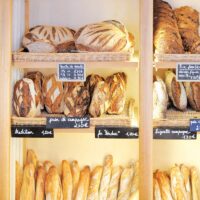 Paris Blog > Paris Tips How to Speak French Like a Local: School French vs. Real French