Arriving or Departing Paris by Train

If you are travelling to or from another city in Europe, consider taking the train. The rail stations in Paris put many destinations in England, Italy, Spain and Germany within your reach.

Home >
Plan Your Trip >
Practical Information for Your Trip to Paris 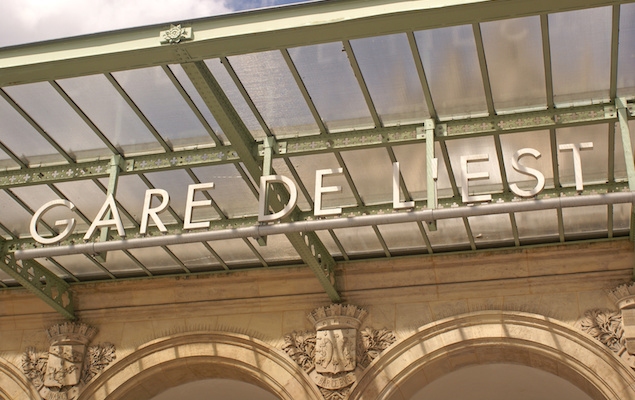 There are seven major train stations in Paris stations that go beyond the Ile de France region.

Gare du Nord
The busiest railway station in Europe and the hub for trains arriving and departing Paris on the Eurostar. With Thalys the Gare du Nord also serves Belgium, the Netherlands, and Germany. Along with the local and national train lines this station is always a bustling beehive of activity with trains running to Northern France and the Northern suburbs of Paris.

Tips for catching the Eurostar Train from Paris to London

Gare de l'Est
Located a short ten minute walk from Gare du Nord (you can also take the bus or metro). Connects to Gare Magenta. Trains go to eastern France and Germany plus the eastern suburbs of Paris.

Gare Montparnasse
Trains to western and south-western France and Madrid. Trains also run to the western suburbs of Paris.

Gare Saint-Lazare
Trains to Normandy and to the west and south-western suburbs of Paris.

Traveling on the Eurostar Train

If you're traveling from London to Paris, the best solution is to take the train. Many people think of flights from Paris to London, but unless you live near the airports, it's easier and quicker to take the Eurostar train. 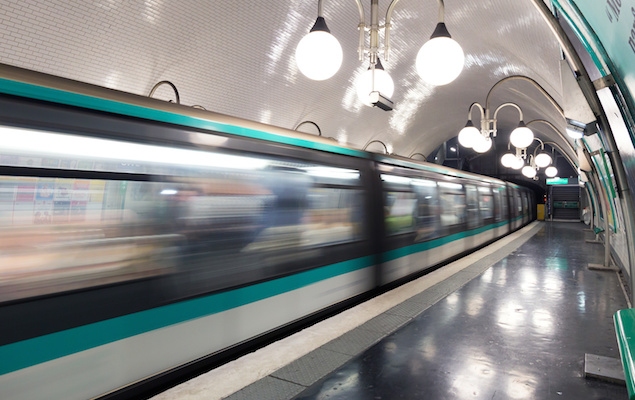 Transportation from the Train Stations

Taxis
Taxis are always an option, and can be picked up in front of the stations.  You are warned to watch your luggage closely in the stations (particularly Gare du Nord) and to never take a taxi from anyone who approaches you in the stations. The taxi lines outside are often long, so we recommend one person go get in line while the other person is making the call to us.

Public Buses & Métro Lines
You can also take a public bus from many of the train stations. They are inexpensive (same price as the métro), much easier than the métro, and bring you closer to most of our apartments than the métro.  And, you can buy tickets from the bus driver.