A Guide to Paris Cemeteries 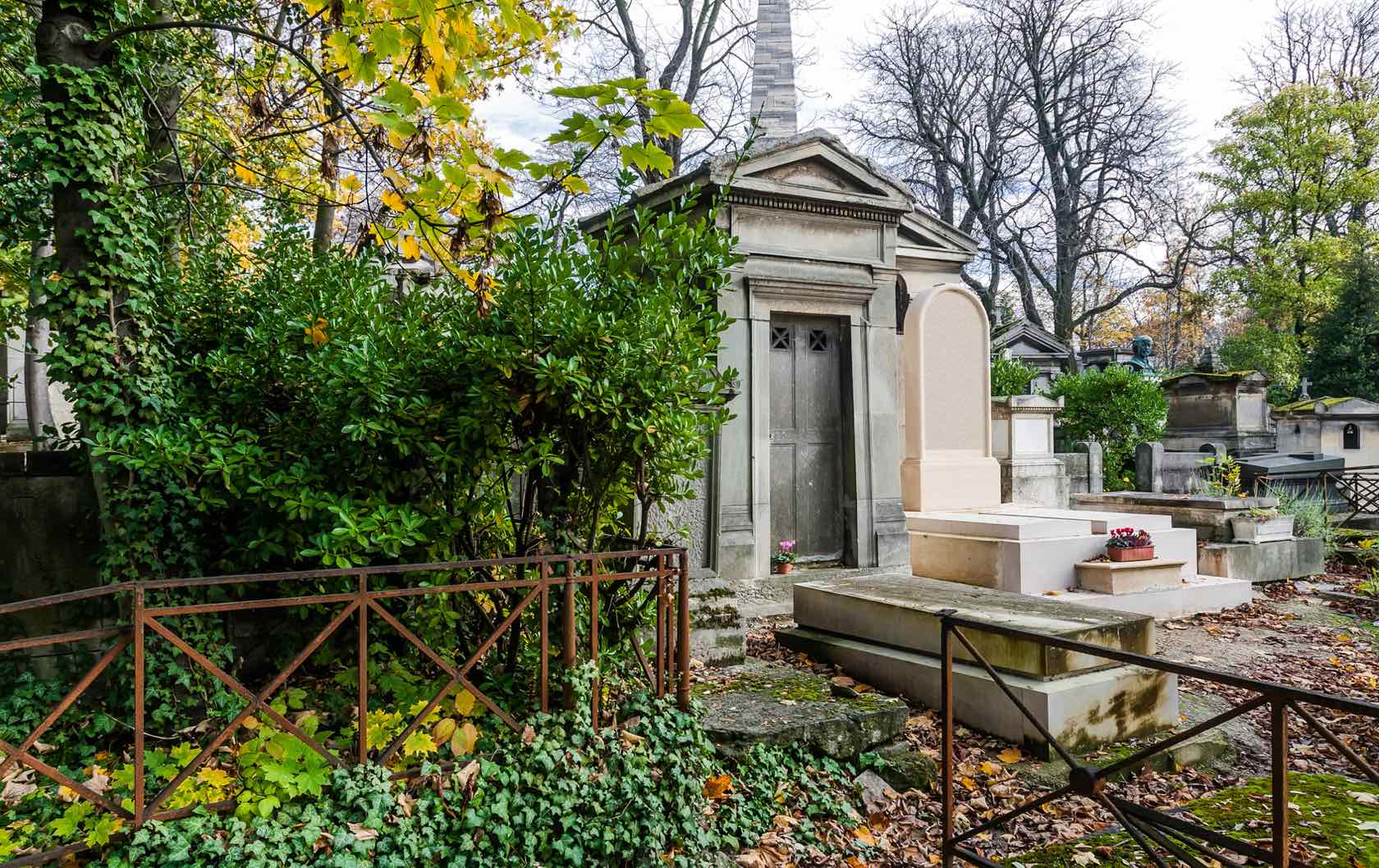 Offering natural beauty, rich history and striking sculptures, Paris cemeteries are serene spots for a stroll. There are 14 within the city limits, home to the graves of famous names. For our guide to Paris cemeteries, we’ve selected 10 of the best, from iconic spots to insider secrets.

A Guide to Paris Cemeteries 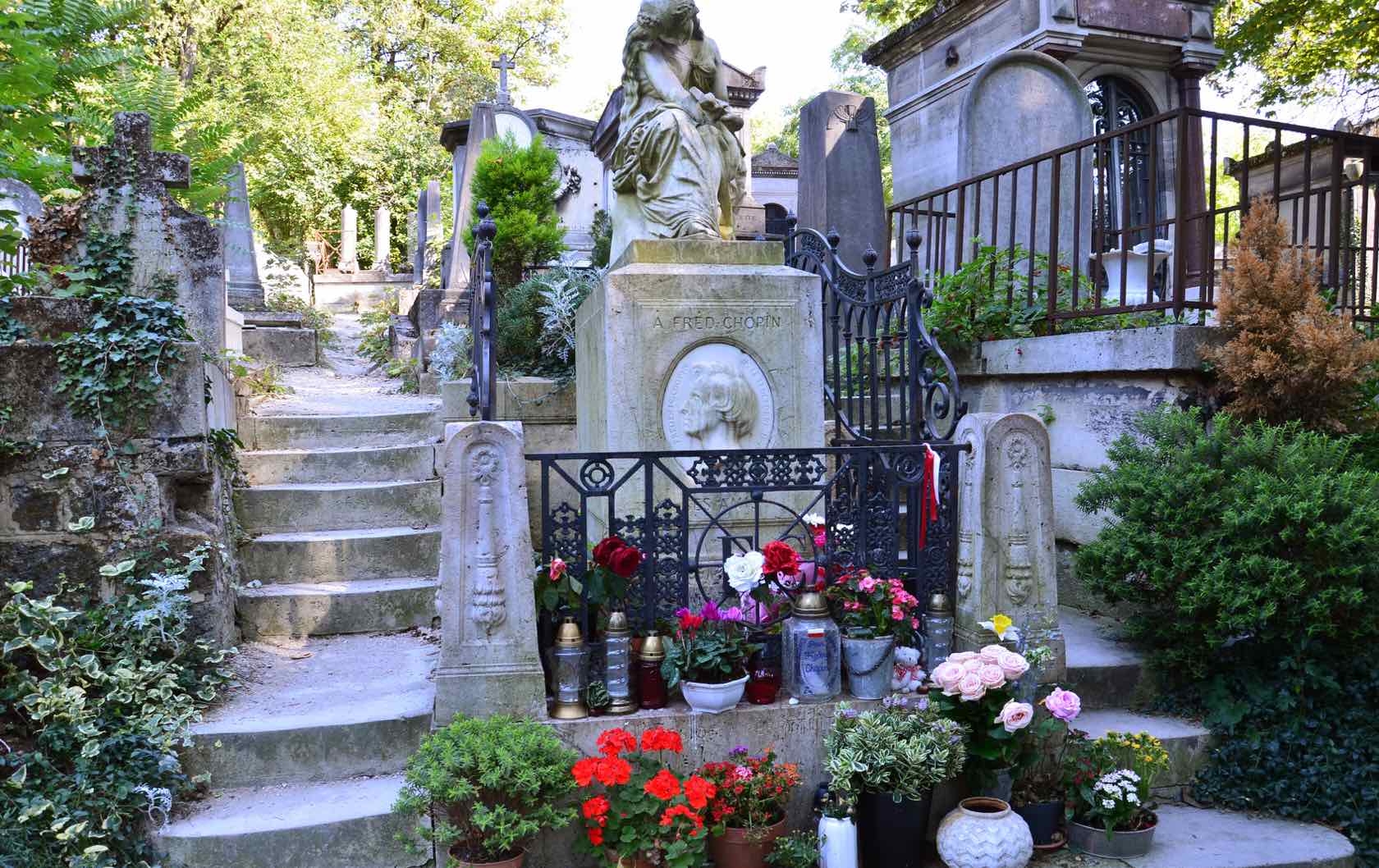 Tree-dotted, 1825-founded Montmartre Cemetery is Paris’s third largest cemetery, officially known as the Cemetery of the North. Set in an abandoned quarry, it was a mass grave during the French Revolution but is the resting place of artists and writers from this creative neighborhood. Stroll the 11-hectare grounds to spy legendary names among the 20,000 burial plots, including French novelists Émile Zola and Stendhal, artists Edgar Degas and Gustave Moreau, composer Hector Berlioz, film director François Truffaut, dancer Vaslav Nijinsky and singer Dalida. It’s a short walk west of Sacré-Coeur basilica. 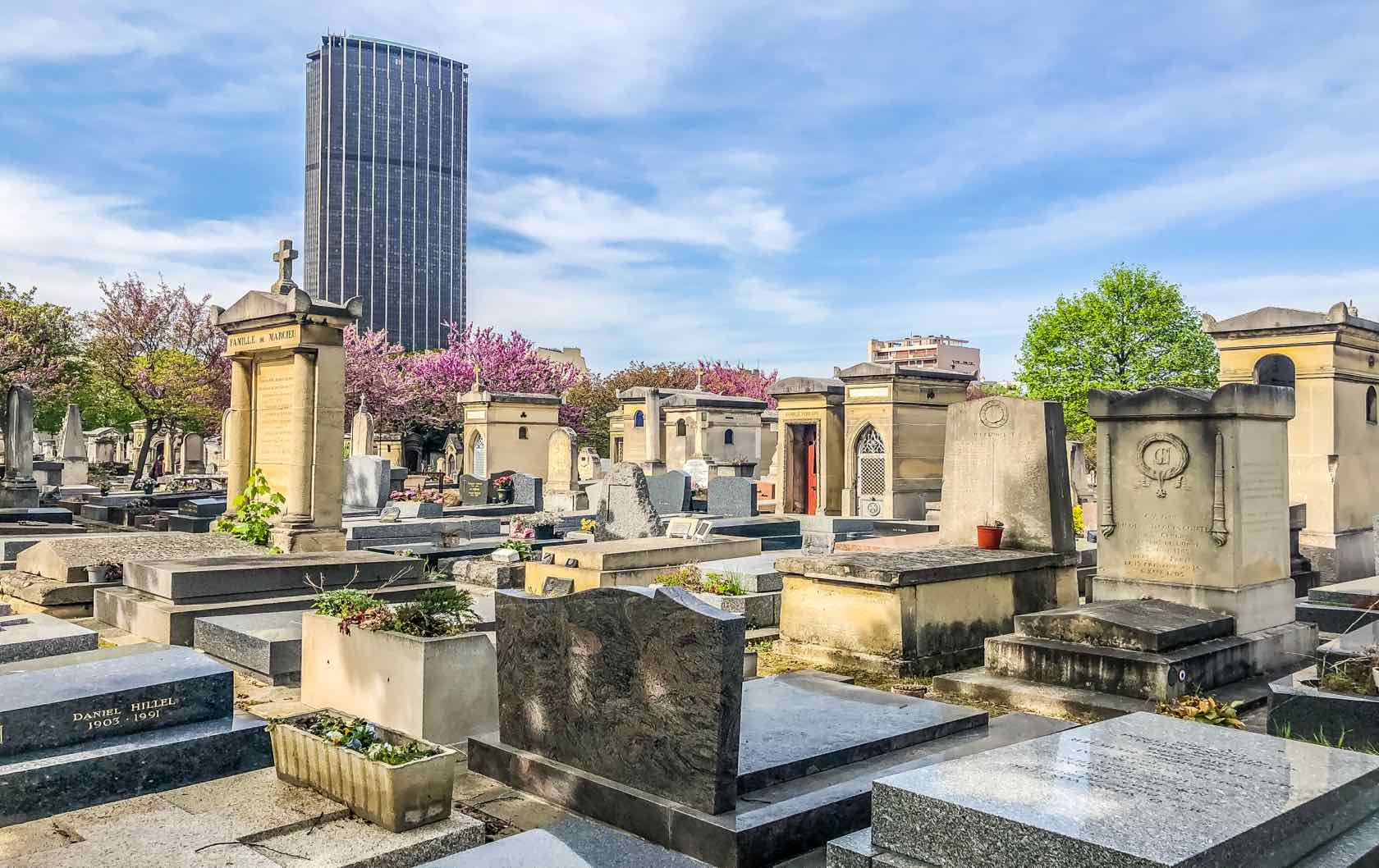 Hard-to-find Picpus Cemetery in the 12th is Paris’s largest private cemetery, hidden behind a nondescript wooden door. It was created from convent-seized land during the French Revolution and contains the mass graves of noblemen and nuns guillotined during the Terror (this section is closed to the public). Lafayette, a French aristocrat and military officer who fought for the Continental Army in the American Revolutionary War, is buried in Bunker Hill soil in a walled corner plot under an American flag. Versailles architect Richard Mique is also here. Afterwards walk the 4.5km Promenade Plantée nearby. 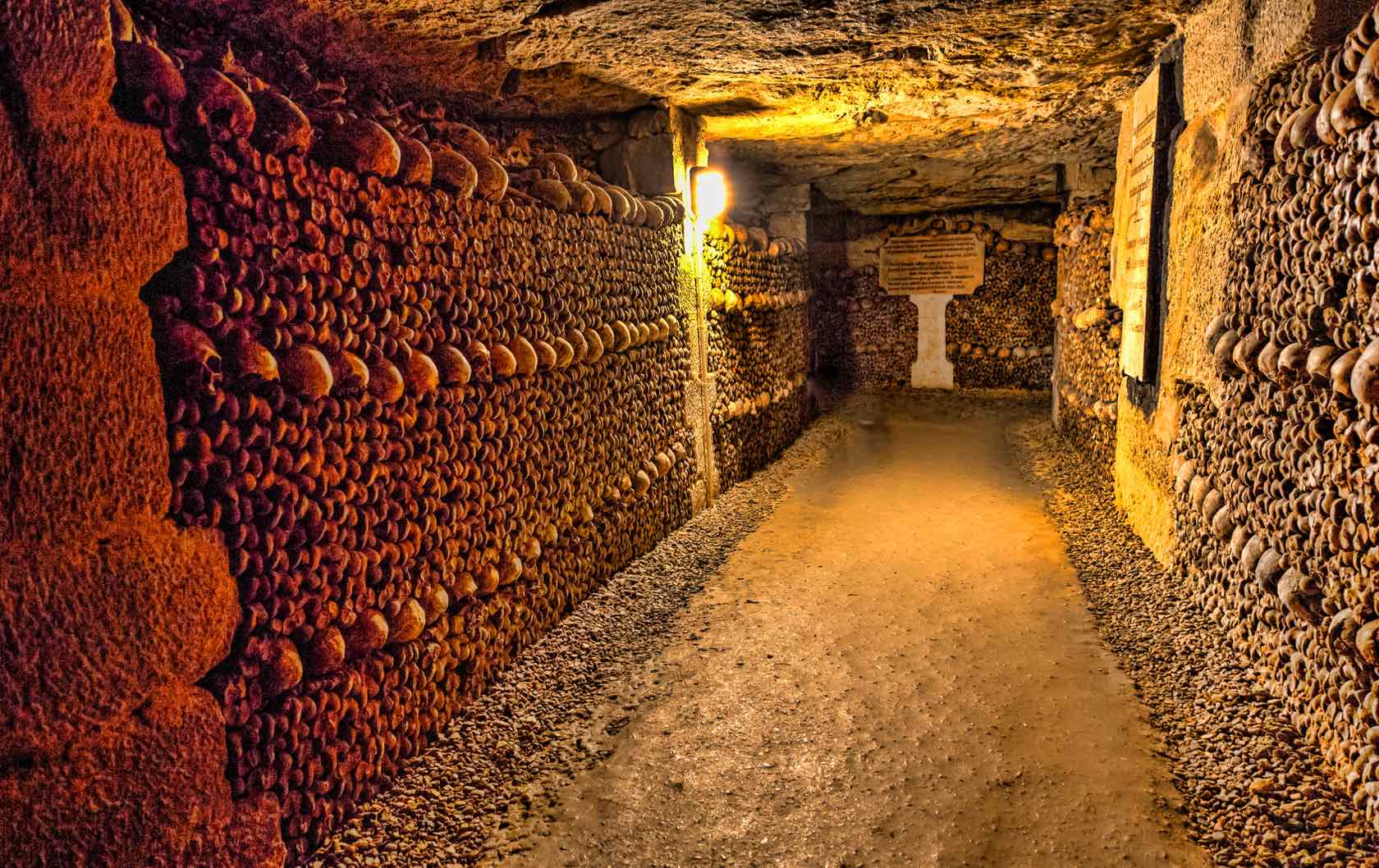 No visit to Montparnasse is complete without a journey into The Paris Catacombs, a spooky labyrinth of underground tunnels in former quarries. History buffs can wander this 20-meter-deep maze, consecrated in 1786, where subterranean ossuaries contain the bones of around six million Parisians. Famous dead believed to rest here include French Revolutionary figures Jean-Paul Marat and Maximilien de Robespierre. 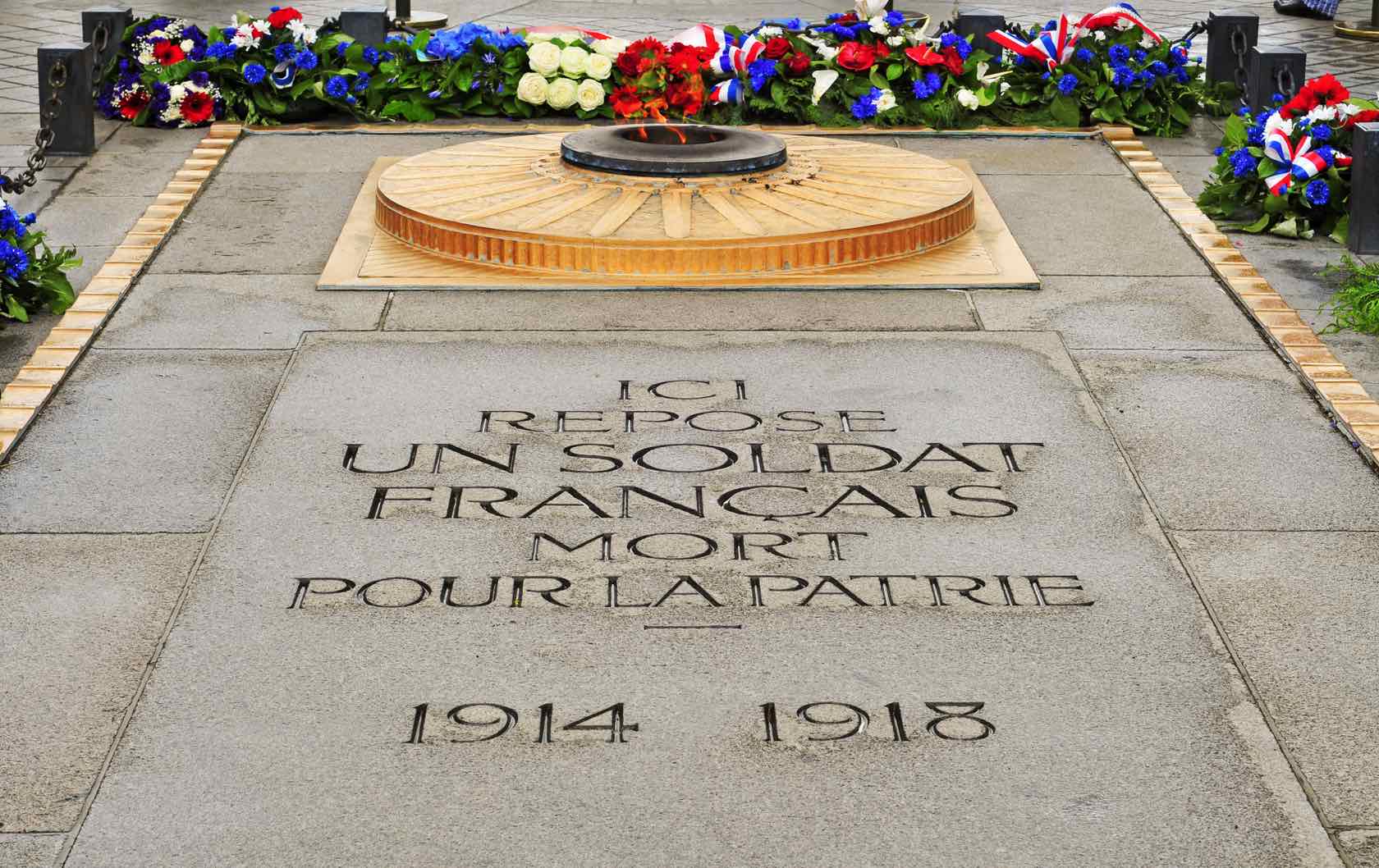 Tomb of the Unknown Soldier

From atop the Arc de Triomphe you can admire sweeping Paris panoramas, but did you know that below it lies the World War 1 Tomb of the Unknown Soldier? Buried at the base in 1921, the soldier is honored each evening at 6.30pm when the eternal flame of remembrance is rekindled. Inaugurated in 1836 and commanding the western end of avenue des Champs-Élysées, the huge arch is dedicated to the armies of the French Revolutionary and Napoleonic Wars. Napoleon commissioned it to commemorate his victory at the Battle of Austerlitz. To visit, see the website. 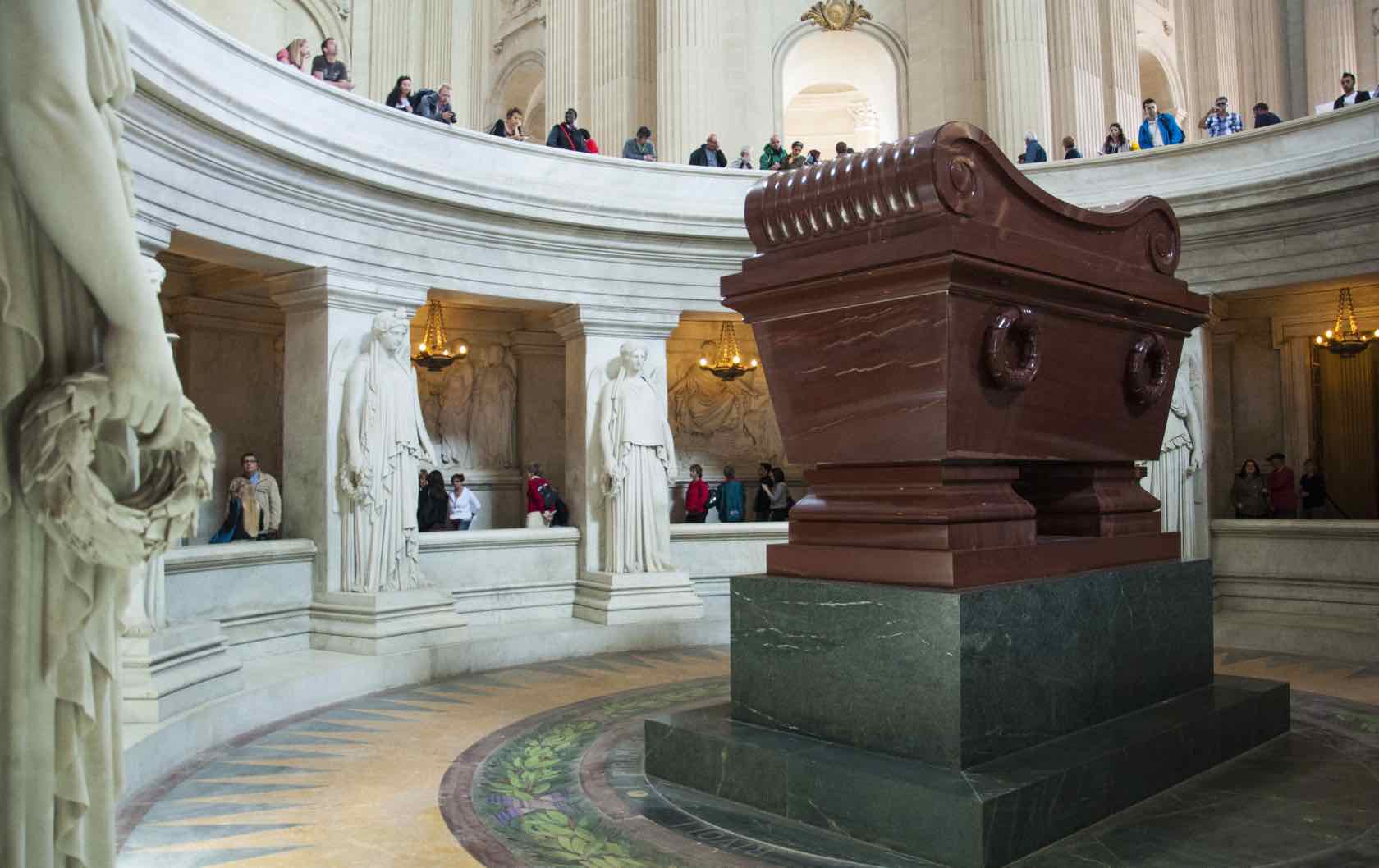 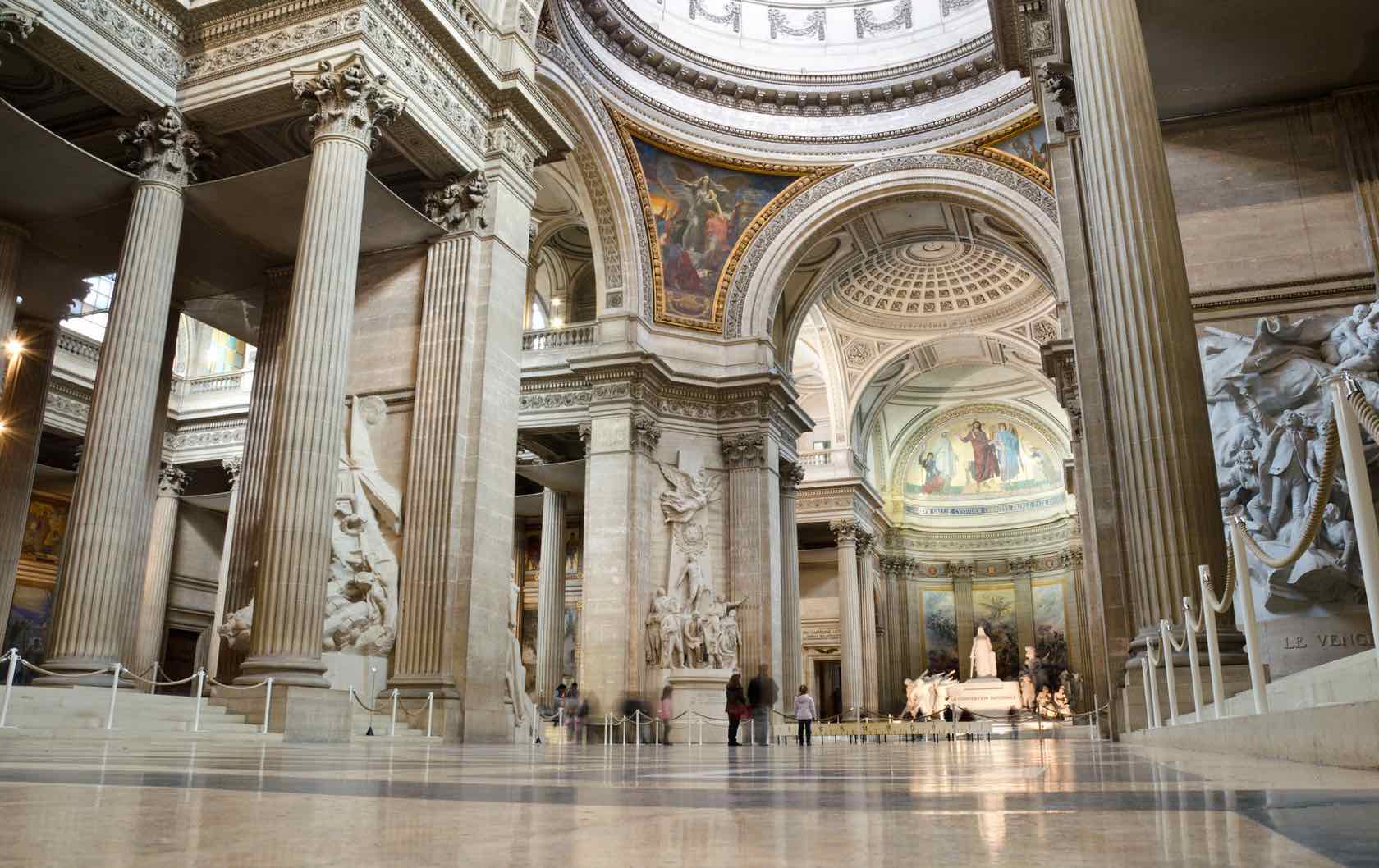 The iconic dome and neo-classical columned façade of this former church-turned-mausoleum in the Latin Quarter make it a tourist favorite. Since the Revolution the Panthéon (1790) has been a final sanctuary for distinguished citizens who have shaped national identity. Eminent personalities buried in tombs in its crypt include writer-philosophers Voltaire and Jean-Jacques Rousseau, novelists Alexandre Dumas (who wrote The Three Musketeers), Victor Hugo and Émile Zola (whose original gravestone is at Montmartre), inventor-educator Louis Braille and Marie Curie, pioneering researcher into radioactivity. Stay nearby with Paris Perfect at Saint Veran or Alicante.

In northern Paris large and leafy Batignolles Cemetery, dating from 1833, is peppered with interesting tombs and sculptures. A stroll from Porte de Clichy metro station in the 17th, it hosts some celebrated names but is less visited than many higher profile Paris cemeteries as it sits beside a major highway. Culture vultures can seek out the graves of poets Paul Verlaine and Surrealist André Breton and painter Édouard Vuillard. Combine a visit with a trip to Porte de Clignancourt Flea Market.

You can find Paris Perfect vacation rental apartments within easy reach of most of these spots. Our reservation team is ready to reserve your Paris accommodations. Give us a call at 1-888-520-2087 from the USA or email [email protected]. 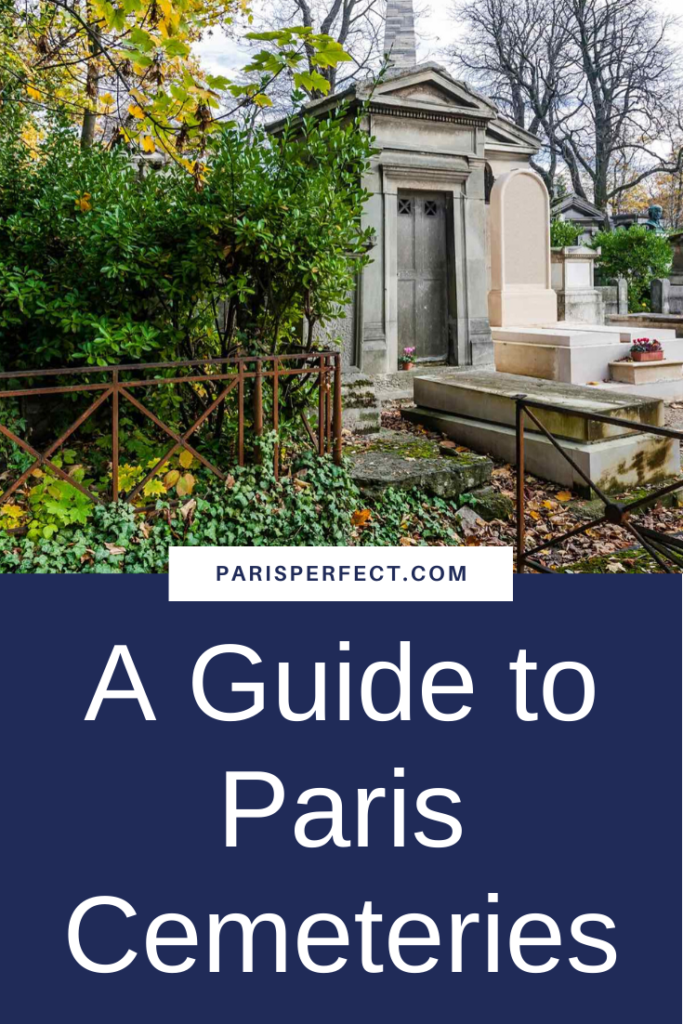 Posted on Tuesday, January 14th, 2020 at 5:00 am in See & Do. You can follow any responses to this entry through the RSS 2.0 feed. You can skip to the end and leave a response. Pinging is currently not allowed. 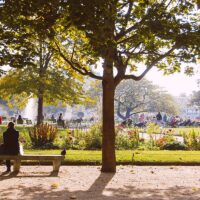 Top 5 Parks and Gardens In Paris 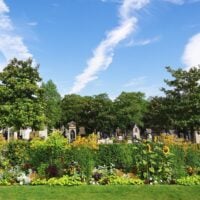 5 Reasons to Visit Paris During the Holidays

Paris Blog > See & Do A Guide to Paris Cemeteries