The Best Paris Art Exhibitions in 2022 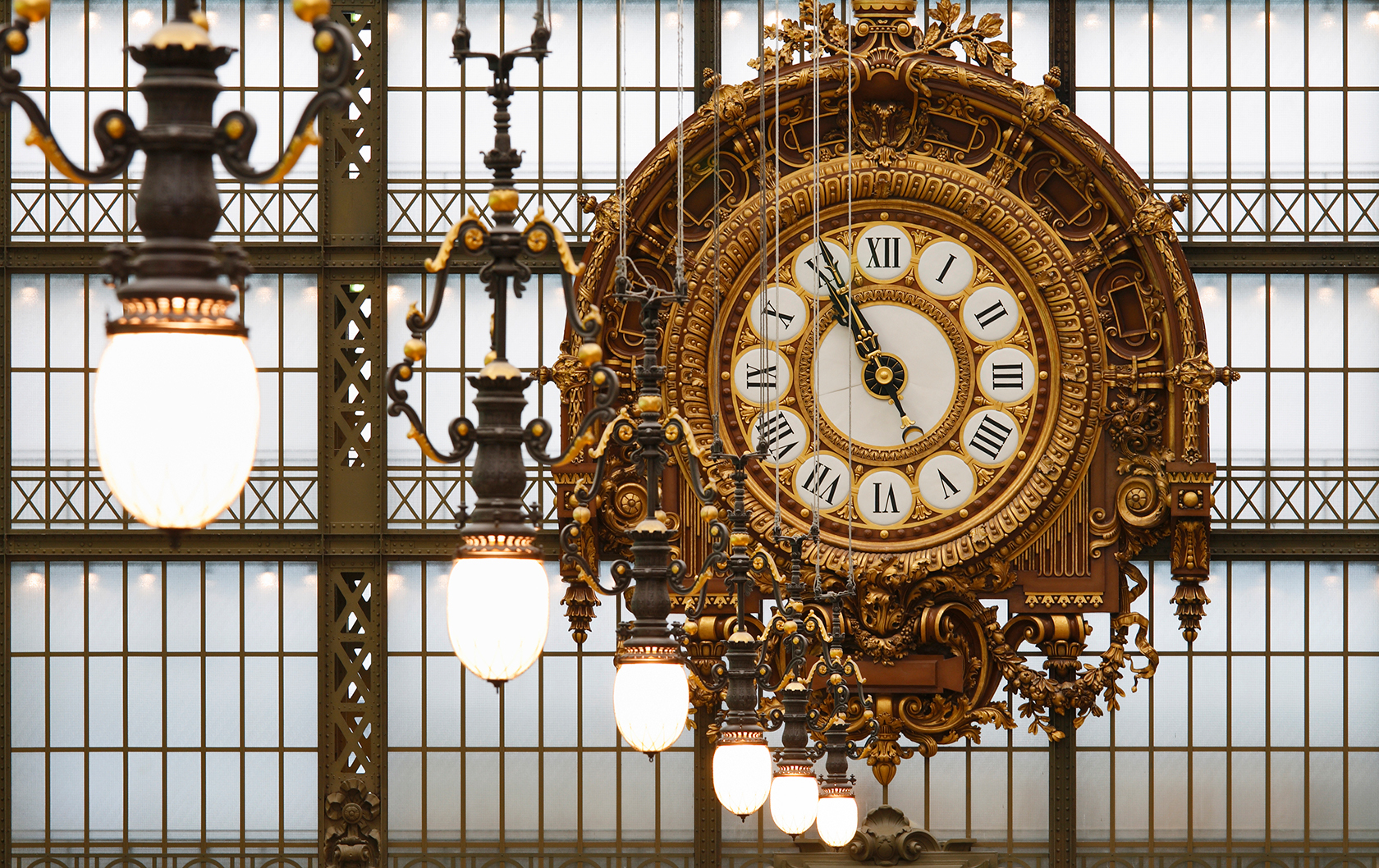 Lovers of art and culture will be spoiled in Paris in 2022 with some fabulous shows at the city’s impressive museums and galleries. We’ve rounded up 10 of the best Paris art exhibitions this spring and summer to tempt you, perfect for planning a trip around, with more cultural delights likely to be unveiled in autumn. And we’ve got chic Paris vacation rentals to make your French escape a delight. If you can’t travel at the moment, why not take inspiration for future visits from our selection of five must-see Paris art museums?

This exciting exhibition brings together two art stars, Spanish painter Pablo Picasso and French sculptor Auguste Rodin, who both did much of their best work in Paris. Presented jointly by the Musée national Picasso-Paris in the Marais and the Musée Rodin, Exhibition: Picasso-Rodin shows key pieces in parallel at each gallery, highlighting unexpected links in their influential creative journeys. Although Musée Rodin’s exhibition has sadly ended, the one at the Picasso Museum has been extended until March. 5 rue de Thorigny, 75003 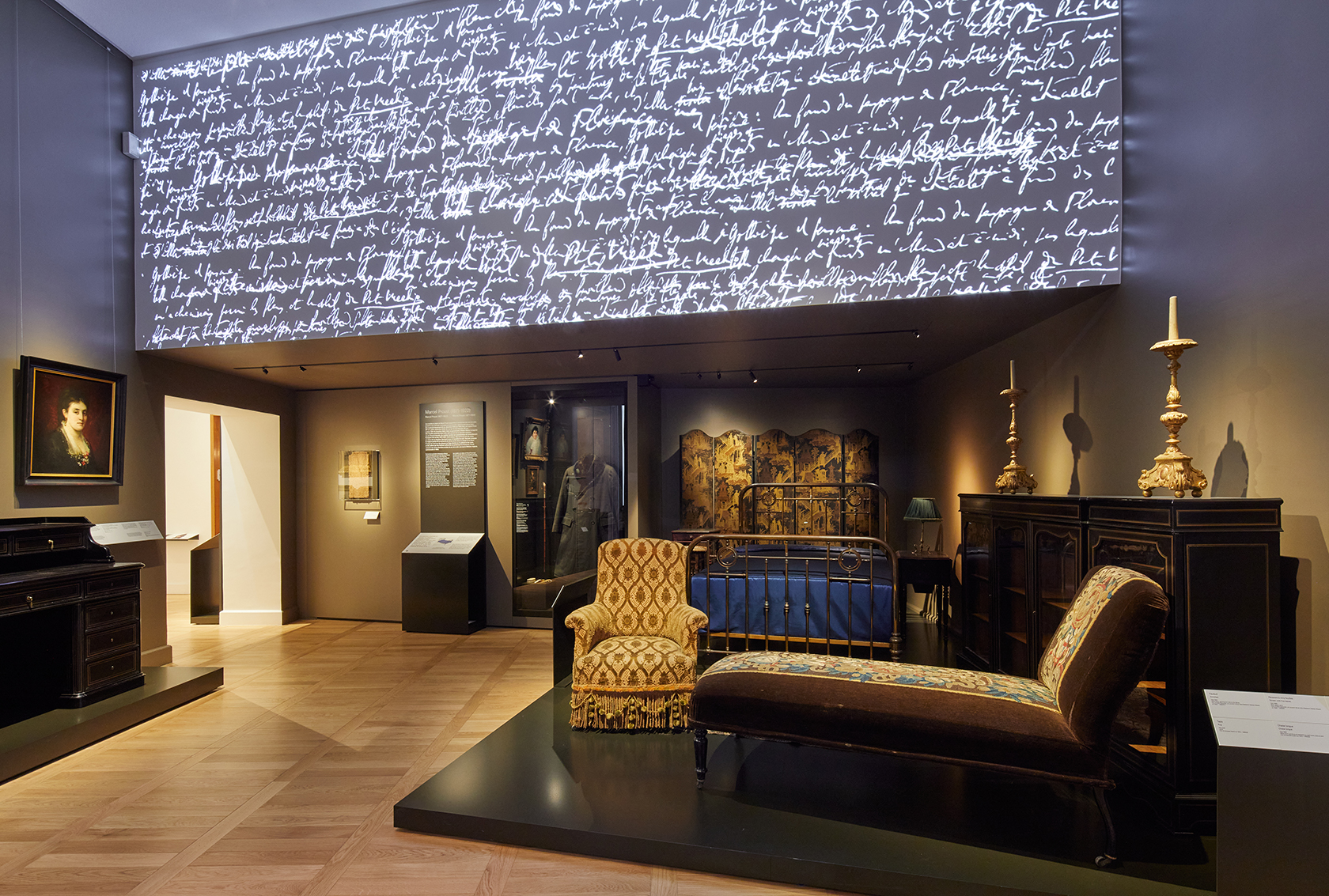 Commemorating the 150th anniversary of the famous French writer’s birth, exhibition Marcel Proust, Un Roman Parisien is at the historic Musée Carnavalet in the Marais. It explores the Parisian world of Proust (1871–1922), who was born and died here, and the importance of the city in his acclaimed novels. Exhibits include paintings, sculptures, photos, manuscripts, clothes, furniture and accessories, plus a recreation of his bedroom. 23 rue de Sévigné, 75003 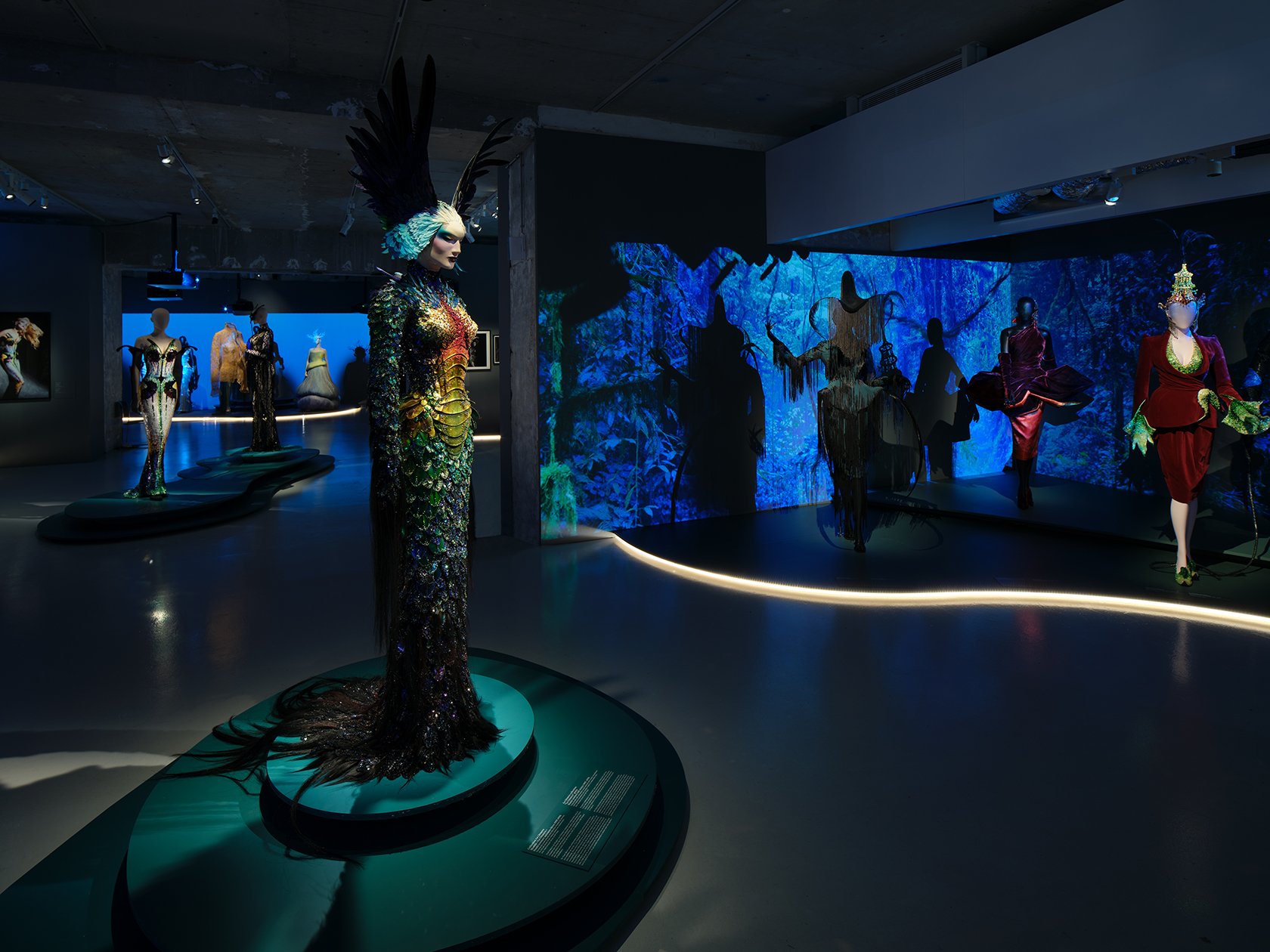 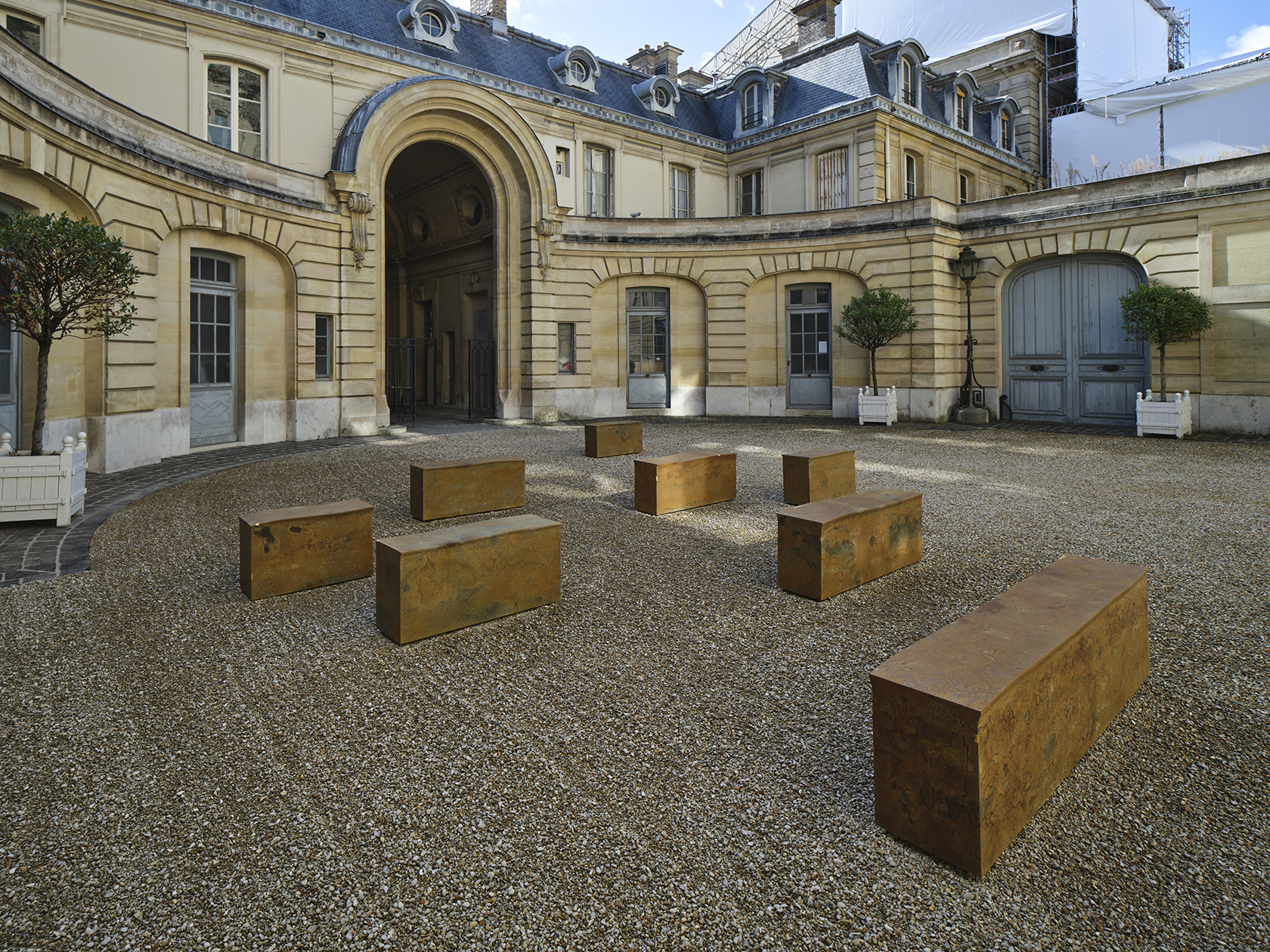 Centre Pompidou and five other venues (until 15 May 2022)

IMPRESSIONISM – AT THE SOURCE OF THE WATER LILIES

Another of 2022’s must-see exhibitions in Paris is Impressionism – At the Source of the Water Lilies hosted by the Musée de l’Orangerie. This group show takes a deep dive into Impressionism via 80 works by Cassatt, Cézanne, Degas, Manet, Monet, Morisot, Pissarro and Renoir, some never previously seen in France. Jardin des Tuileries, Place de la Concorde, 75001 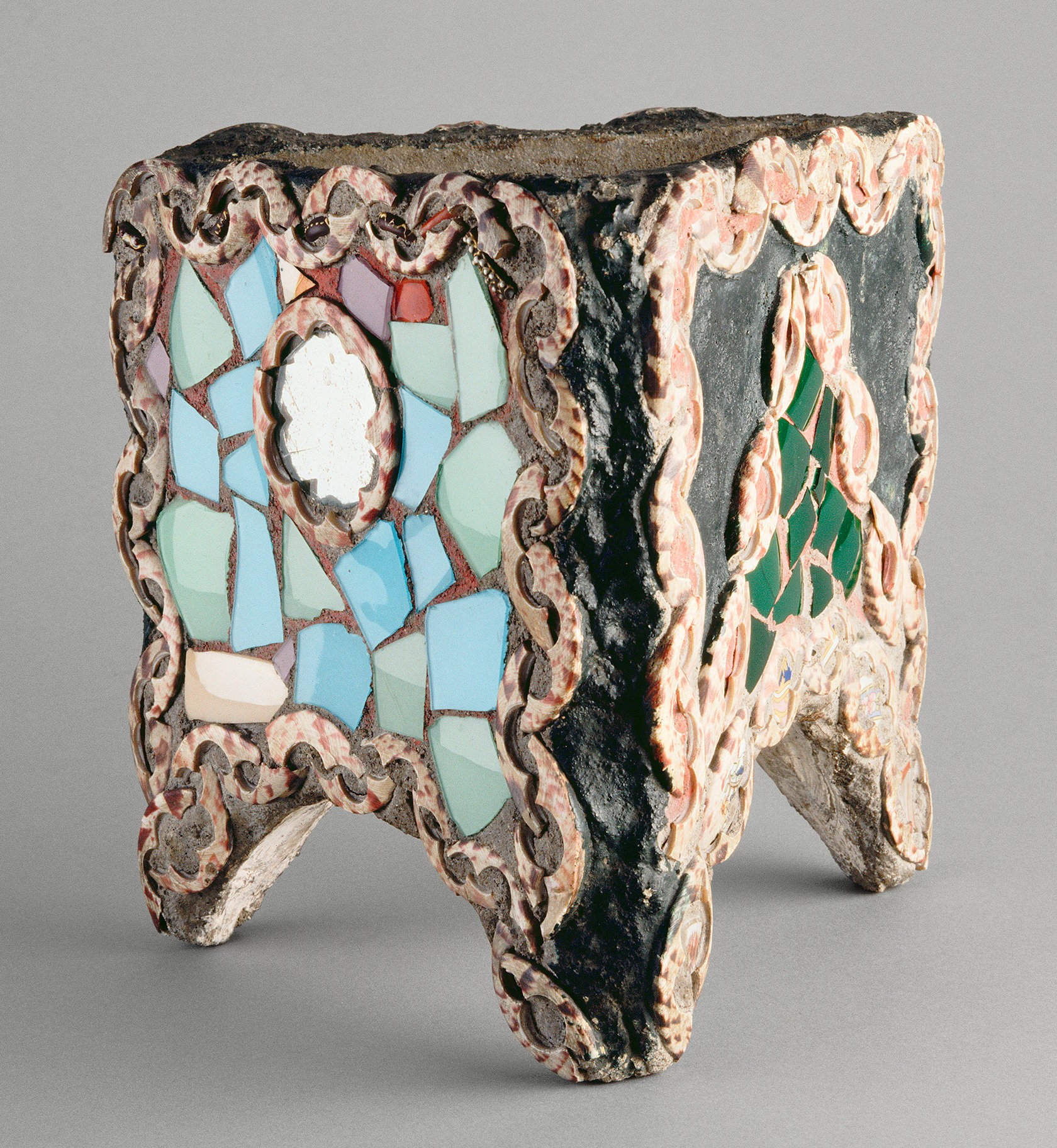 Gaudí is the first major show of Catalan architect Antoni Gaudí's work in Paris in 50 years, honoring his maverick Art Nouveau buildings. Exhibited at Musée d’Orsay, it delves into his love of space, decoration and color, captured in his extraordinary palaces, parks, hotels and churches such as the iconic La Sagrada Familia basilica in Barcelona. It’s also a rare chance to see some of Gaudi’s furniture designs, never before shown in France. Esplanade Valéry Giscard d’Estaing, 75007 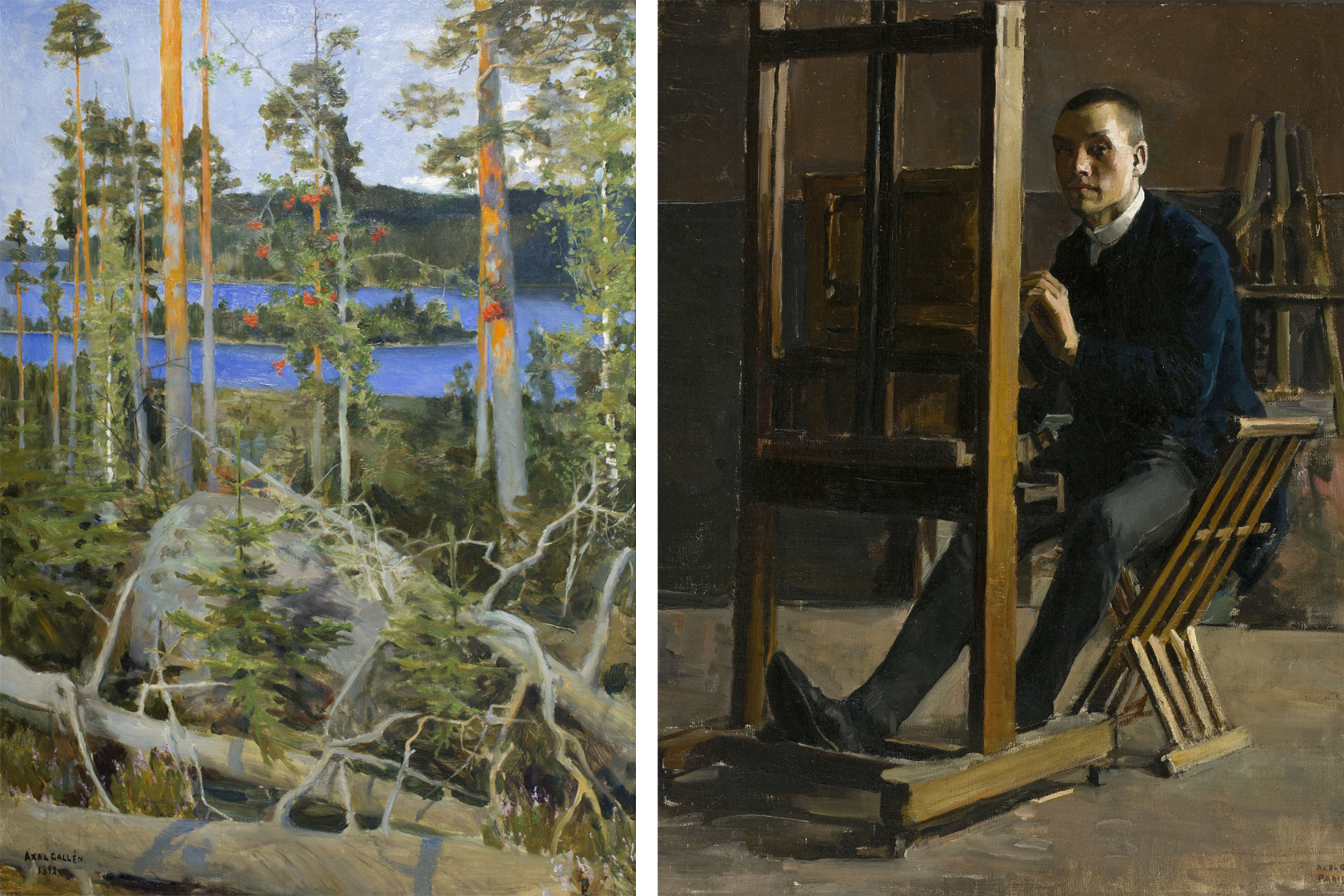 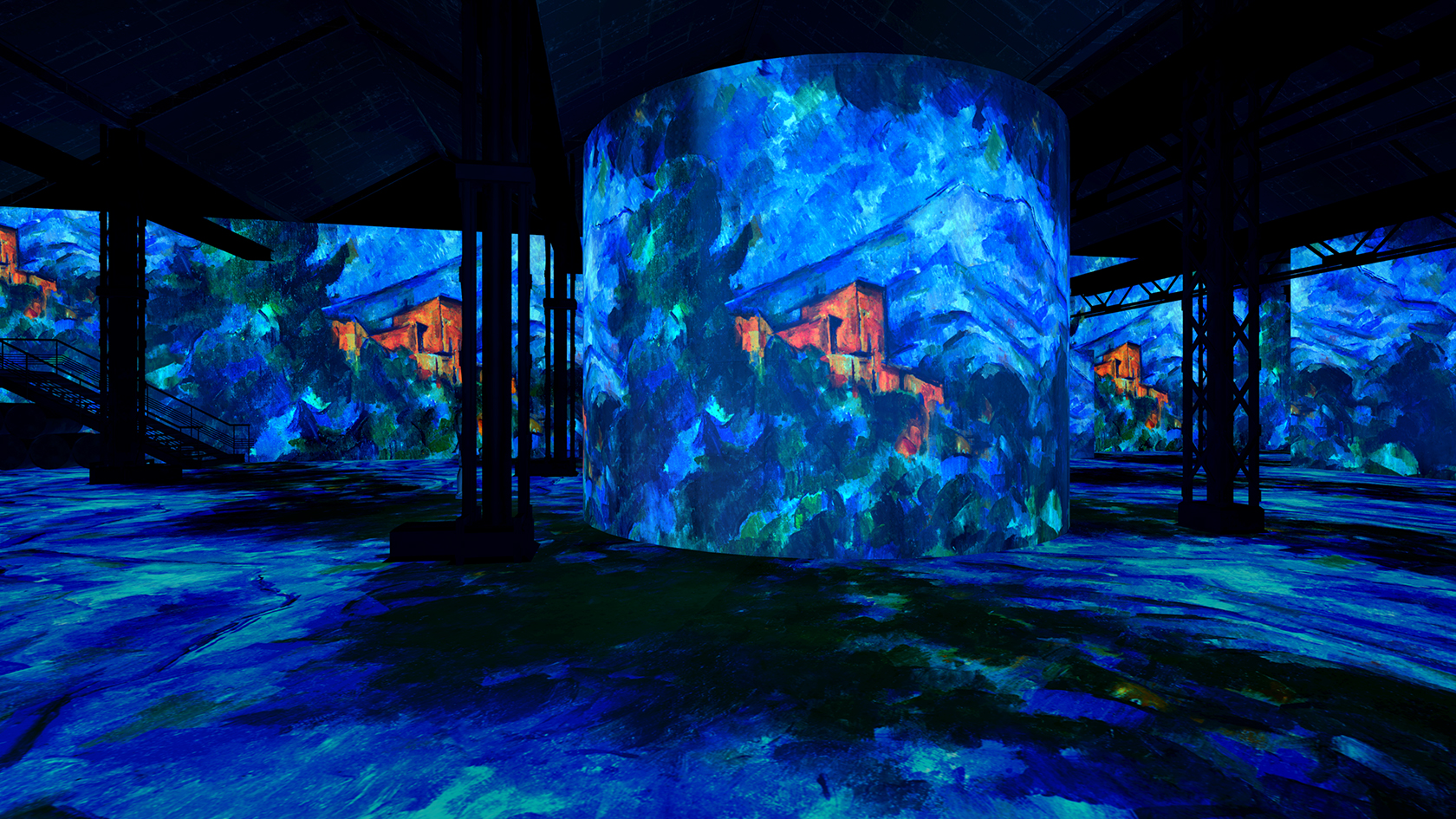 Cézanne, The Lights of Provence

Kids will adore immersive digital art space Atelier des Lumières in the 11th arrondissement, where vibrant images of artists’ work are projected around a cavernous former foundry, with videos and music combining to dazzling effect. Offering a “journey from light to color,” exhibition Cézanne, the Lights of Provence explores the life and work of French Post-Impressionist painter Paul Cézanne. Stay on after for a shorter, 10-minute tribute to dynamic Russian artist Wassily Kandinsky, titled Kandinsky, the Odyssey of Abstraction. 38 rue Saint Maur, 75011

Note: Dates for these Paris art exhibitions may change – visit the museums’ own websites for the latest details, opening hours and entry conditions.

Posted on Friday, February 11th, 2022 at 7:18 am in Paris Events. You can follow any responses to this entry through the RSS 2.0 feed. You can skip to the end and leave a response. Pinging is currently not allowed. 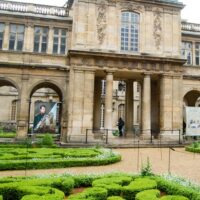 The Best Special Art Exhibitions to See in Paris this Summer