Maddy’s Quest for the Very Best Strawberries in France 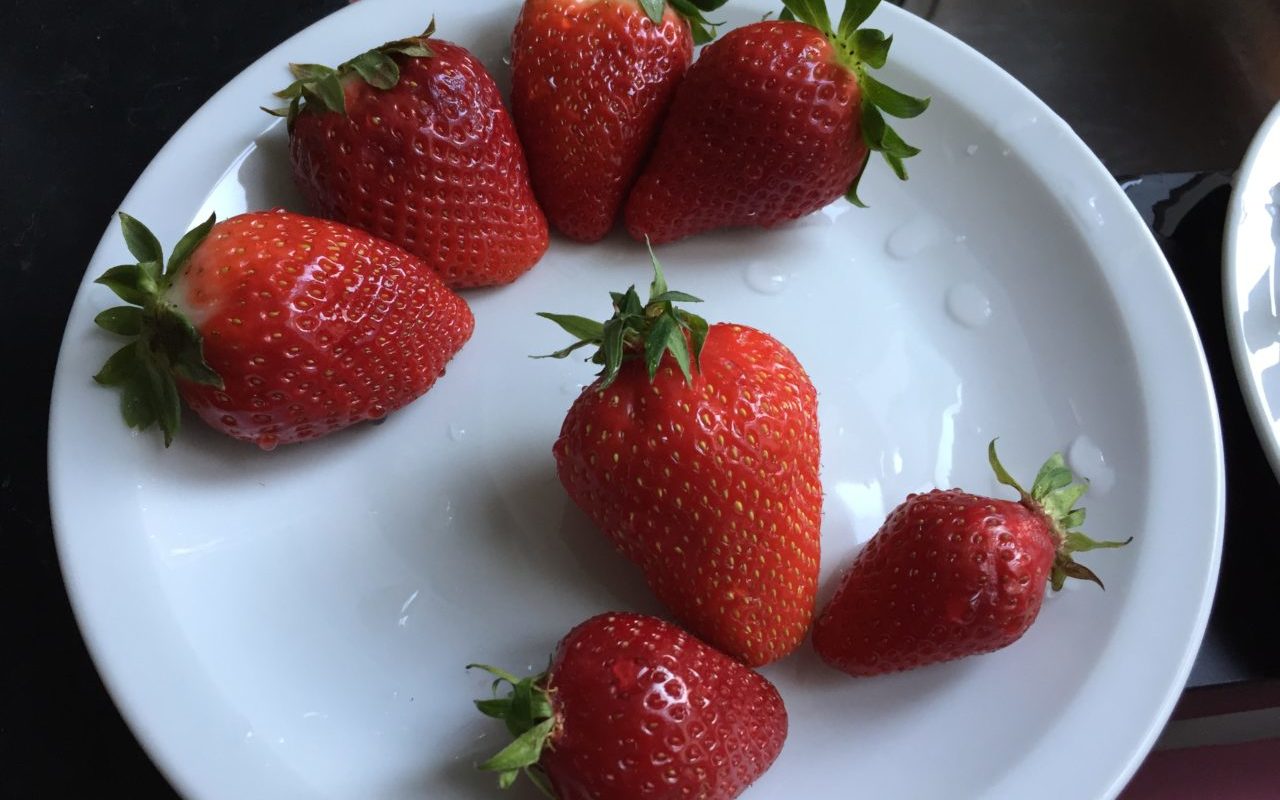 An experience on a recent trip to a rue Cler market at one of my favorite green grocers prompted my quest to find the best strawberries in France. These markets offer the chance to choose from huge selections of produce, from organic (called ‘bio’) to 10 kinds of potatoes. In the last few weeks, spring has firmly arrived, and with it came fresh strawberries and other fresh delectable treats. Everyone is scooping them up to enjoy at home!

Food is a major focus of daily life in France. Excellent chef Charlotte Puckette has lived in France for decades and in the process of writing her second book, about why French food is just better. Her theory? It’s about how the food is grown and nurtured — from the chickens of Bresse to my latest delight, Fraises Gariguettes. After recently discovering these, I'm convinced she's spot on! 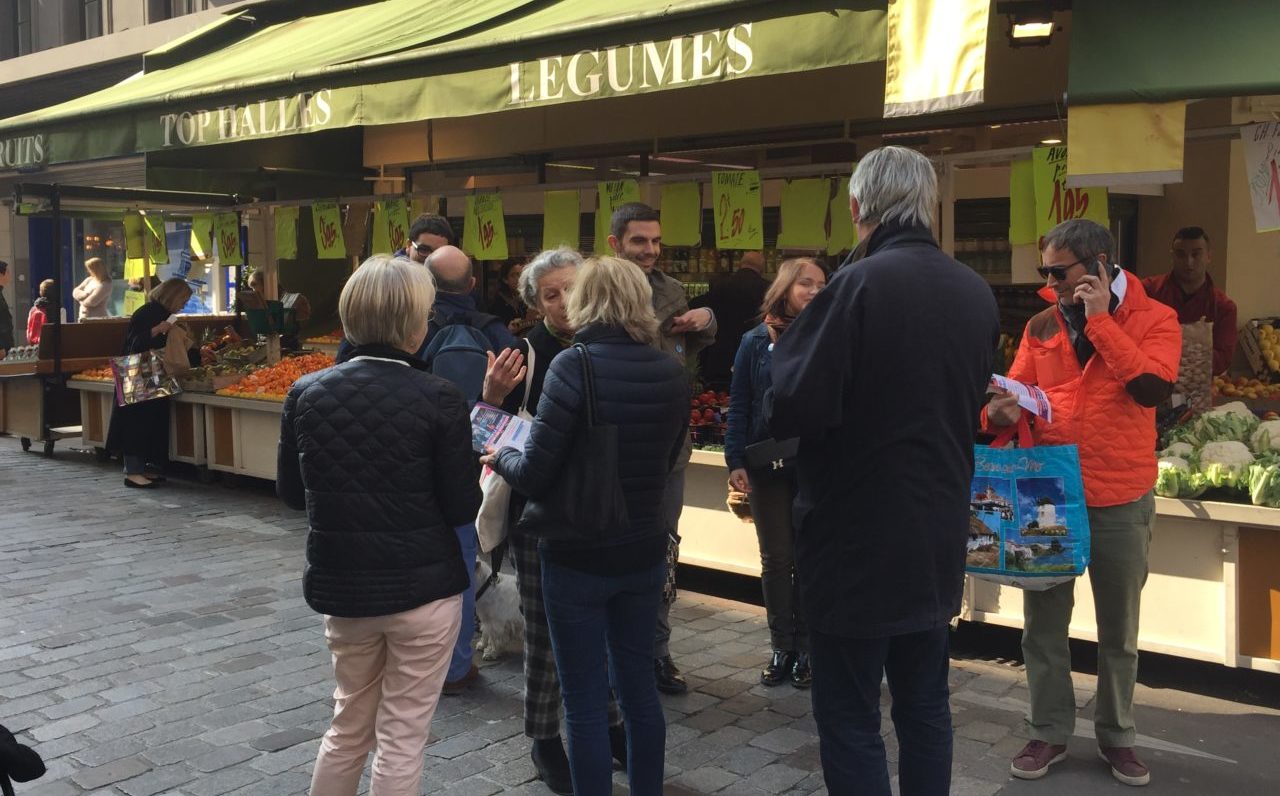 The early berries are trucked in from Spain, grown and picked with care. Presented beautifully and only €3.95 per crate, these were my choice. 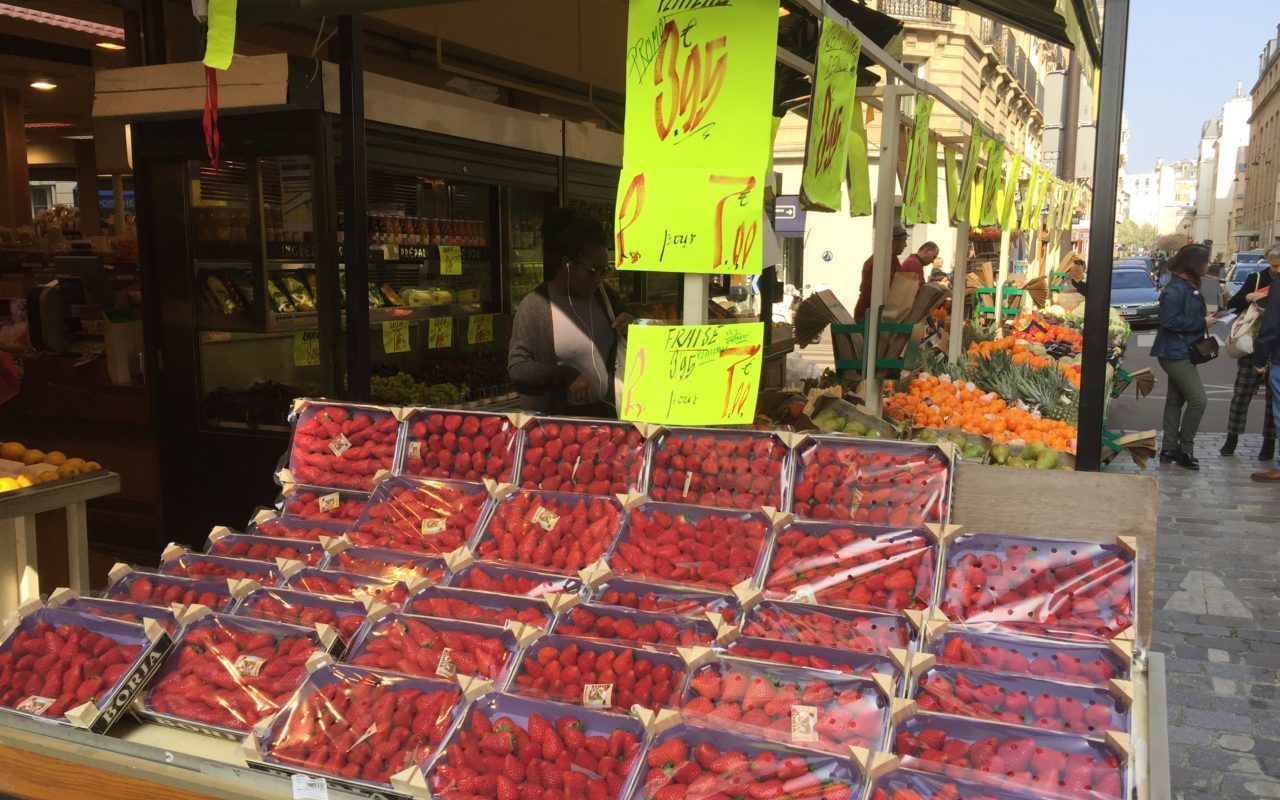 A Good Scandal Motivates My Taste Off:

Soon, I came upon smaller boxes of a special French strawberry called Gariguettes. Very similar in size, shape, and overall appearance to the strawberries, I was intrigued. More importantly, I wondered if they tasted better than the Spanish strawberries. 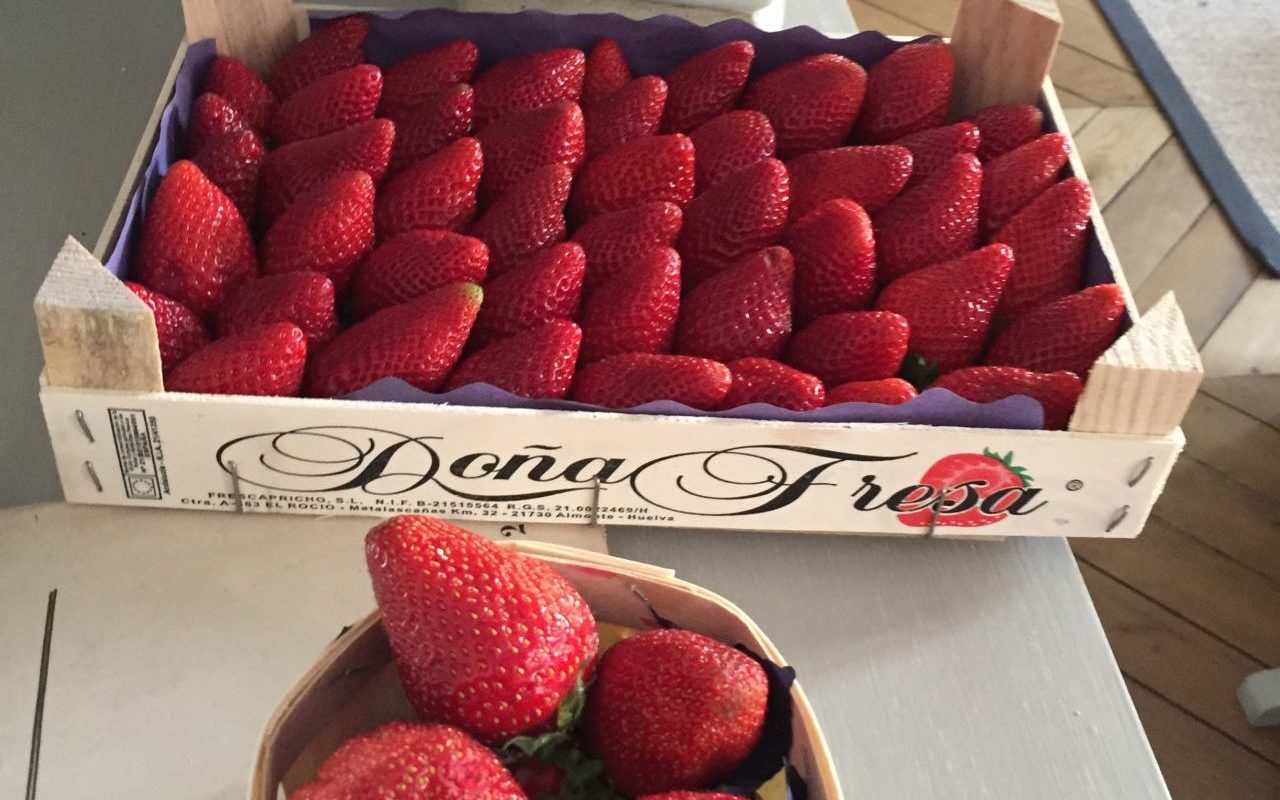 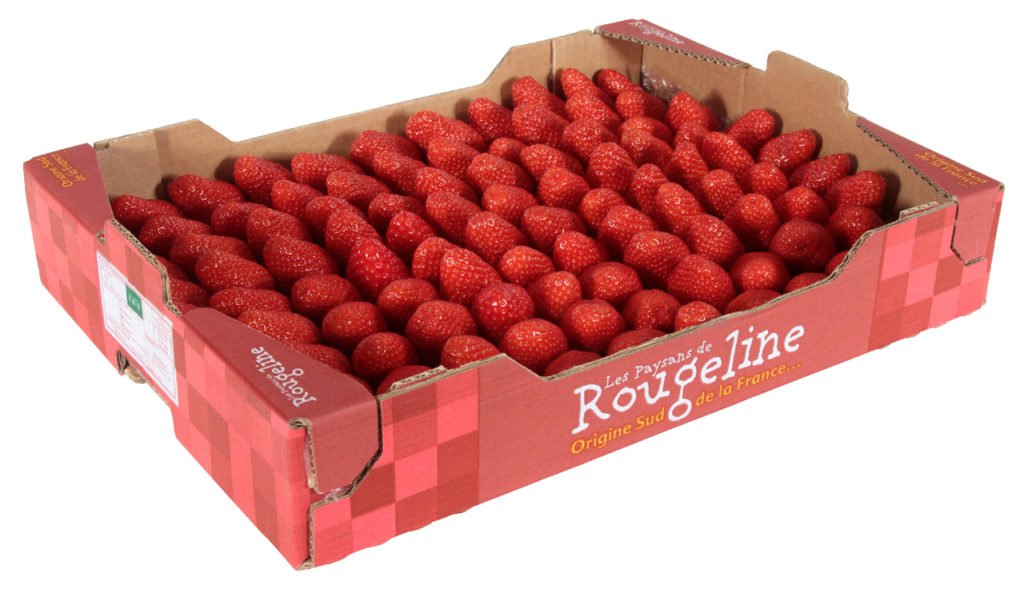 French Gariguette strawberries from the South of France

I smiled, remembering the somewhat bitter and tell-all book written by Hollande’s ex-mistress, Valerie Trueweiler. We posted a blog about Valerie's tell-all book which revealed intimate details about their relationship. We titled it “Only in France…” because Francois broke up with her via an announcement to the press  — and only after the press discovered and revealed his latest affair with a young actress, Julie Gayette. Valerie was unaware of the affair until she saw the headlines. She did not leave quietly, to say the least, apparently breaking several priceless antiques in the Elysee Palace before writing a book about her relationship with Francois, called Merci Pour Le Moment.

What I Learned: Even Scandals in France Are About Food:

The most memorable parts of the scandal had to do with — wait for it — food! Here's how:

Who can resist? I couldn't wait to try them, and wondered if Philippe could tell the difference, and then an idea popped into my head. I bought a box of the Gariguettes, at the same price as the case of Dona Fresa strawberries from Spain. I carefully separated the two kinds, noting beautiful Spanish and equally beautifully and perfectly ripe Gariguettes. 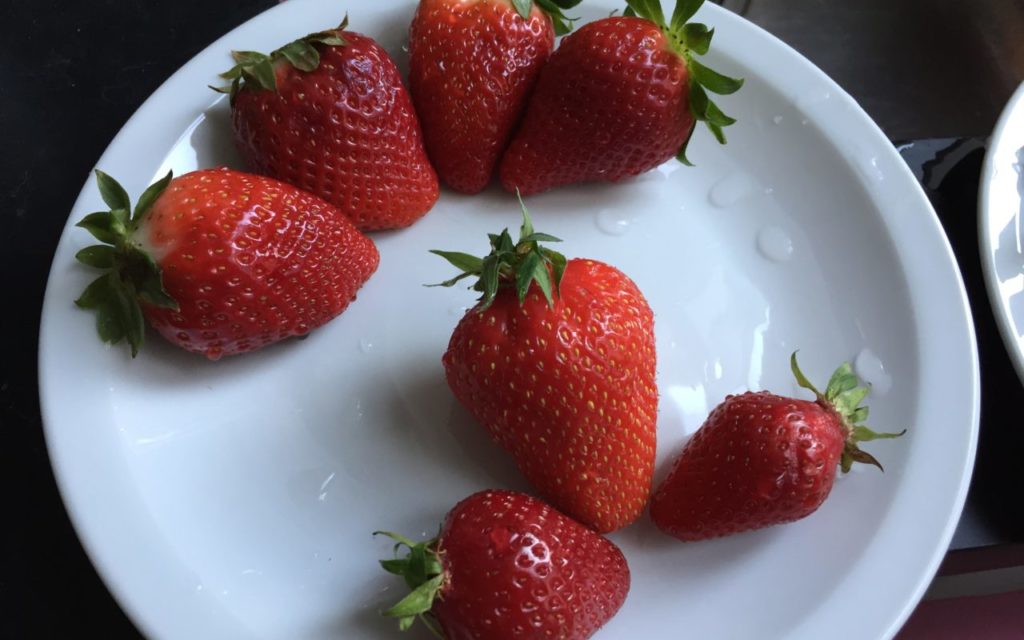 Known to get ahead of myself and mix up blind tastings, I made certain to keep the two berries separated on plates, rinsed them carefully, then cut them in half. 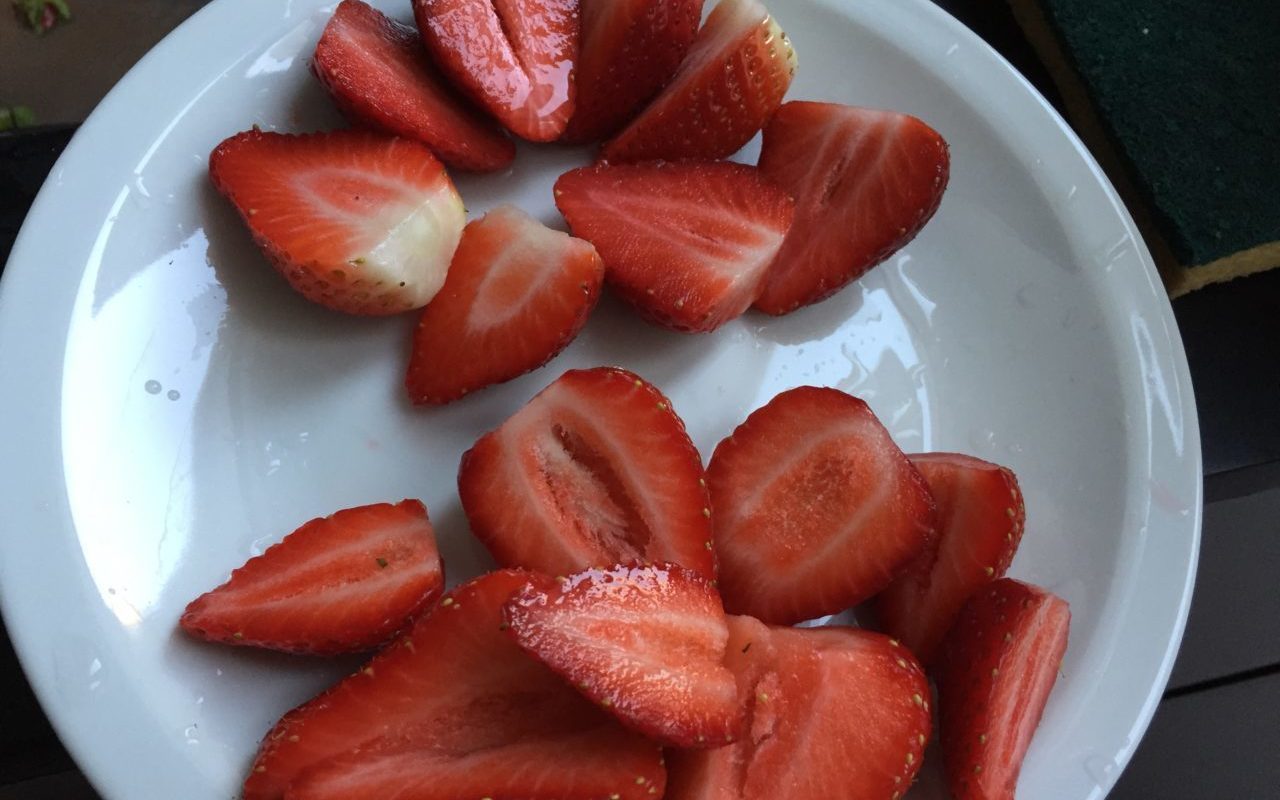 I didn't tell Philippe — Gariguettes are the bottom ones.

I carefully chose larger Gariguettes for the taste off, so Philippe would suspect they were the Spanish ones. I offered the plate to Philippe, and then let him know there were two types to see if he could tell a difference – which were Gariguettes and which were the Spanish strawberries. Since there was nothing in how they looked which made a difference, it would be 100% the taste.

But he guessed immediately, after only one bite of each.

French farmers claim the Spanish are more liberal with pesticides, but it is probably just sour grapes grapes … errr, strawberries! The European Union dictates what can be used and it’s uniform for both EU countries. Philippe suggested they may be somehow force-fed so they contain more water… if that's possible? 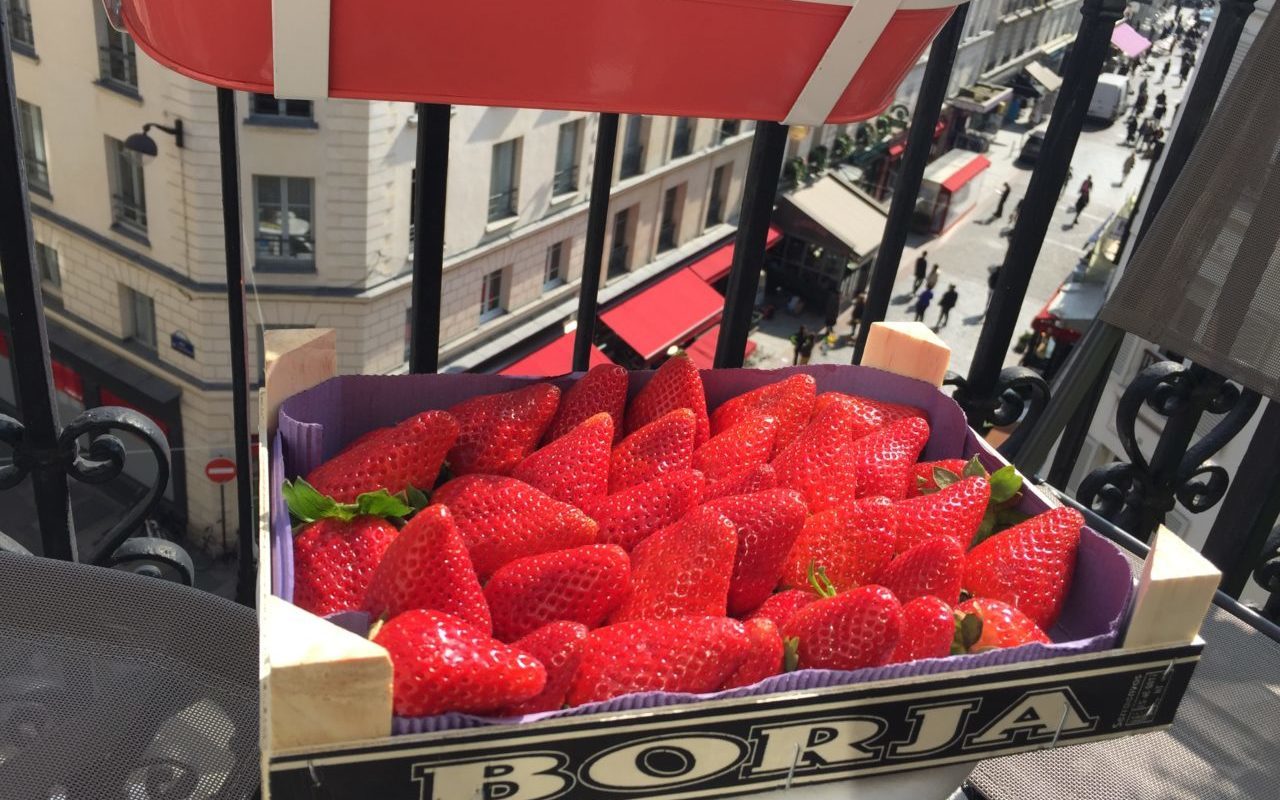 Firm but juicy, much sweeter than the Spanish ones, with a “fruity” taste, and I quote Philippe “…an aftertaste which lingers…”

So there you have it! Philippe would never, ever in a million years support Hollande — but in this case he admitted Hollande has the right idea on strawberries.

Posted on Wednesday, May 3rd, 2017 at 8:24 pm in Food & Drink. You can follow any responses to this entry through the RSS 2.0 feed. You can leave a response, or trackback from your own site. 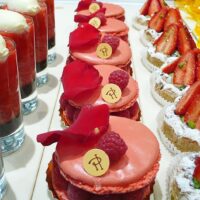 The Art of the Patisserie 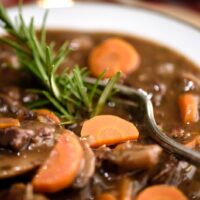 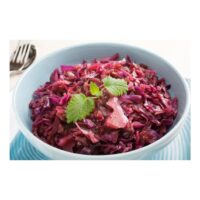