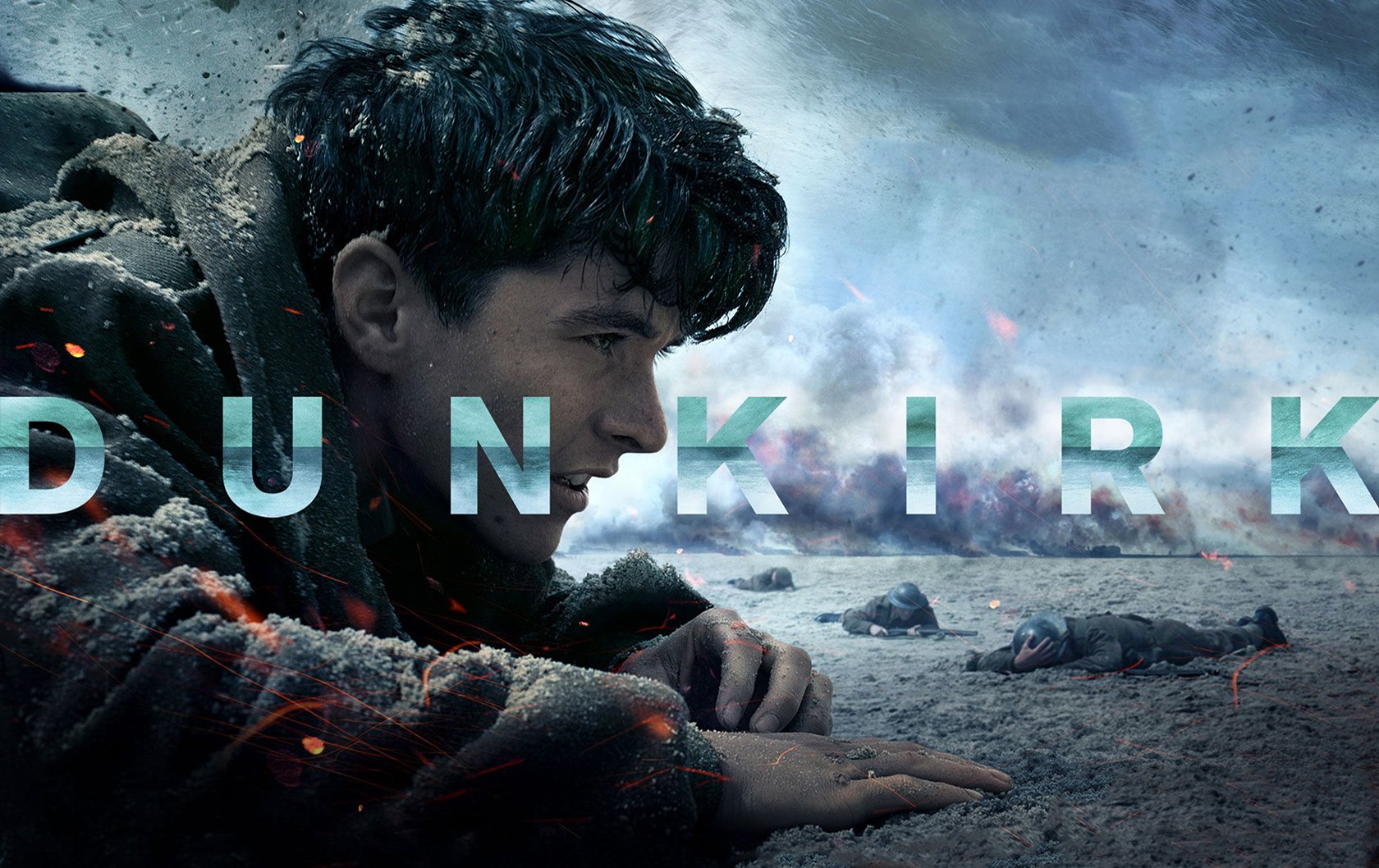 We watched the movie Dunkirk with our kids recently and the discussion afterward may be familiar to many of you moms. It definitely posed an unanswerable question for me: How to show a father and son that although they have 180 degree opposed views, they are alike when it comes to maintaining a completely immovable stance. The example was Christopher Nolan's movie Dunkirk. For those of you who haven't seen it, here's a look.

Never one for half measures, my husband dislikes some of Nolan’s movies. (“They always start with the letter ‘I' and I can't remember the names. Anyway, I don't like them.”) So Dunkirk had counts against it before it began. My son, Olivier, sees Nolan as a genius and in Dunkirk appreciated Nolan’s decision to portray the historic event on a personal level. He captured how confused and frightening a time it was for the individual soldier and for everyone. Our daughter Alexia and I agreed with him. 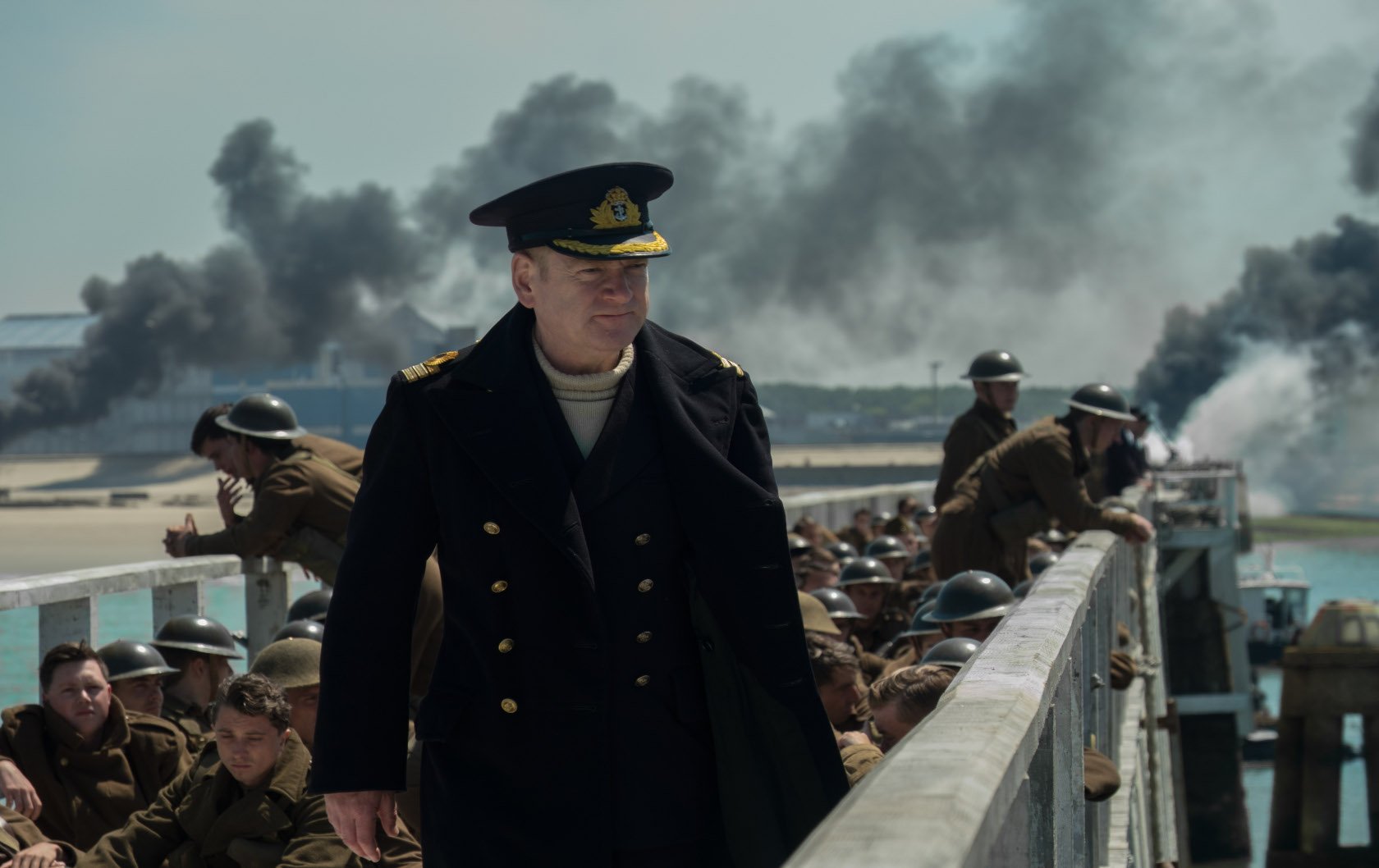 However, my husband had some excellent points. He's not only a history buff, but he also knows Dunkirk from a personal standpoint. He grew up in this region of France surrounded by the history, and his father, Pierre, was a soldier in the Belgian army when the Germans started to invade Europe.

Pierre had a choice to join either the French or Belgian Army, and an influential uncle helped him to join a Belgian regiment. The Germans attacked Belgium, but his troop escaped on May 10, 1940 – the day Belgium was invaded by German forces. 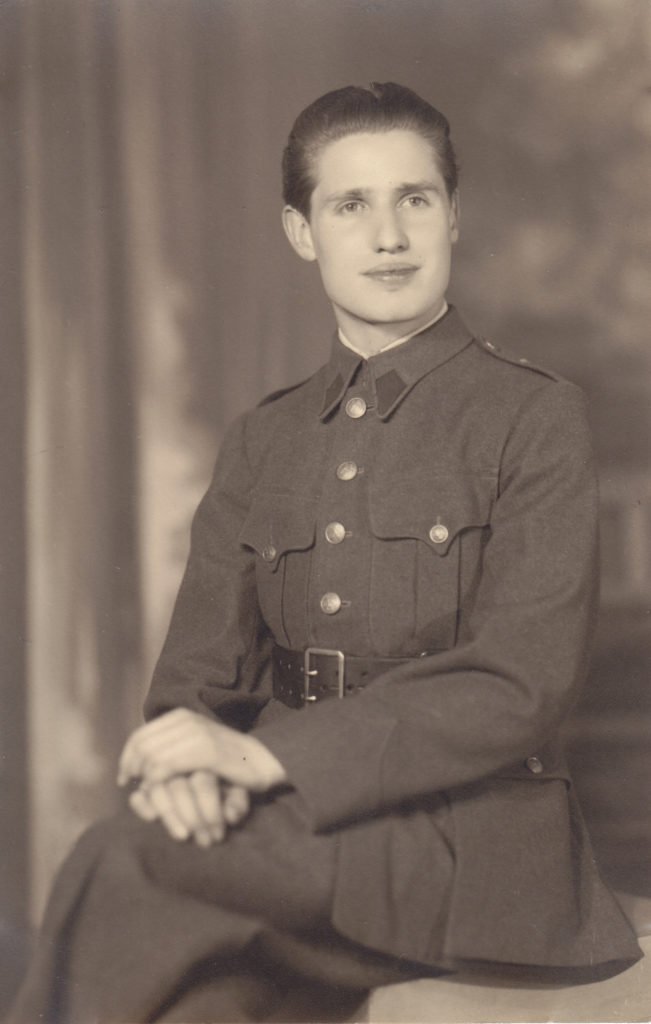 Pierre in his uniform fighting for Belgium during WWII.

Imagine the confusion of war Pierre experienced. During the Nazi blitzkrieg, troops were escaping but no one knew where they should go. The French hadn’t surrendered, so they crossed into France and headed along the coast for Dunkirk to join the French army and to fight the Germans from there. Unfortunately, his troop was captured by the Germans a few miles from Dunkirk – at Bergues. 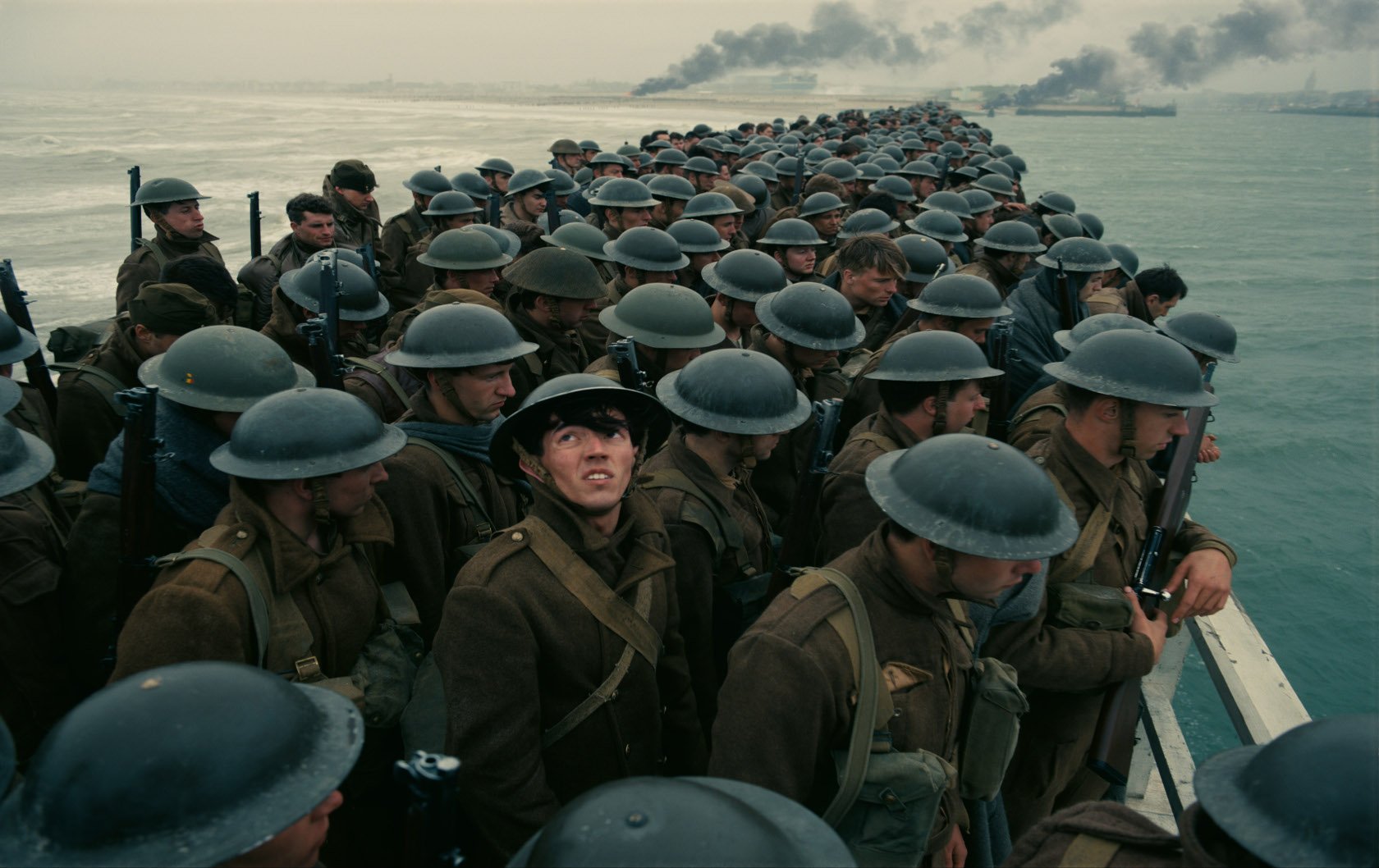 My husband studies history for pleasure, but he is especially knowledgeable about Dunkirk (Dunkerque in French) from his father. 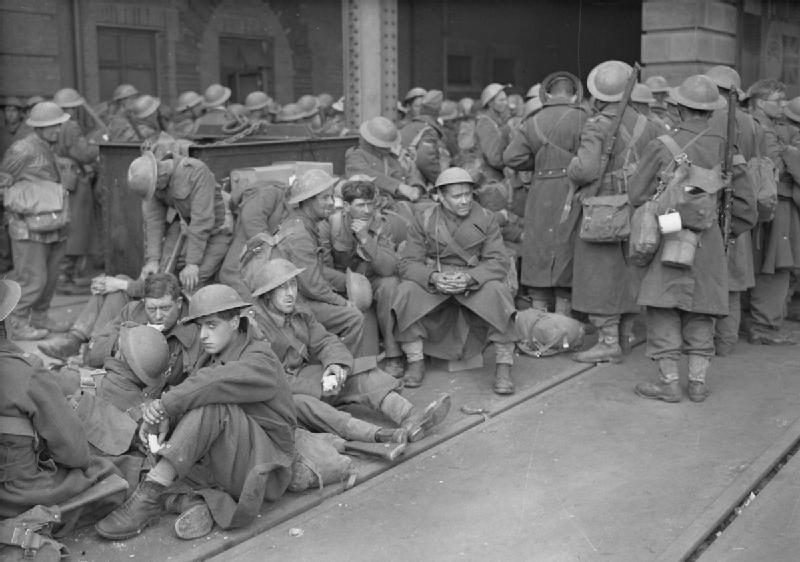 There were literally hundreds of thousands of English and French soldiers stuck on the beach in need of evacuation from the invading German army. 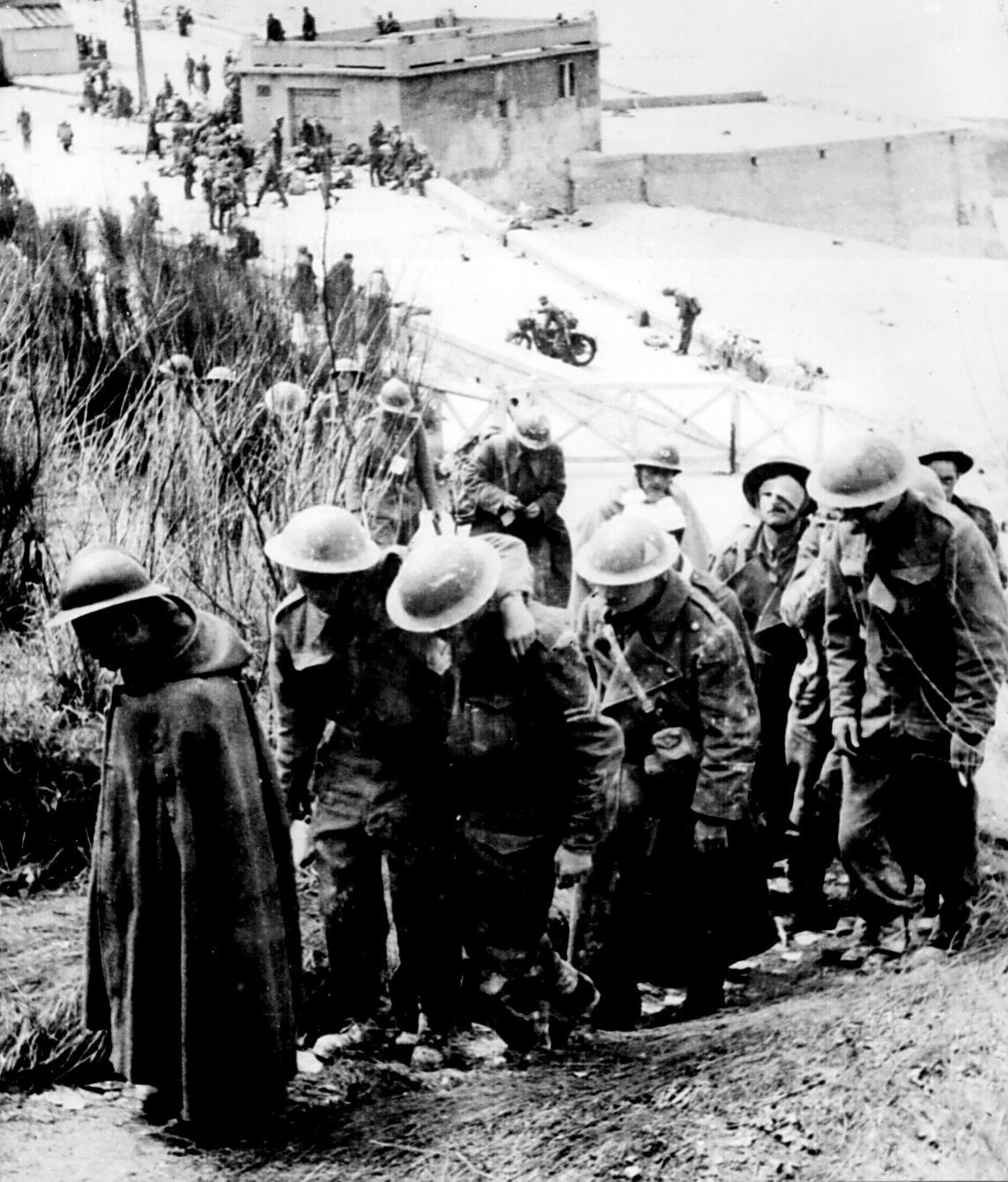 All the while, German Messerschmitts strafed the beaches constantly. One my husband's biggest issues is that the movie didn't portray very well the enormous crowds of over 300,000 young men, sleeping on the beach, hungry and cold. 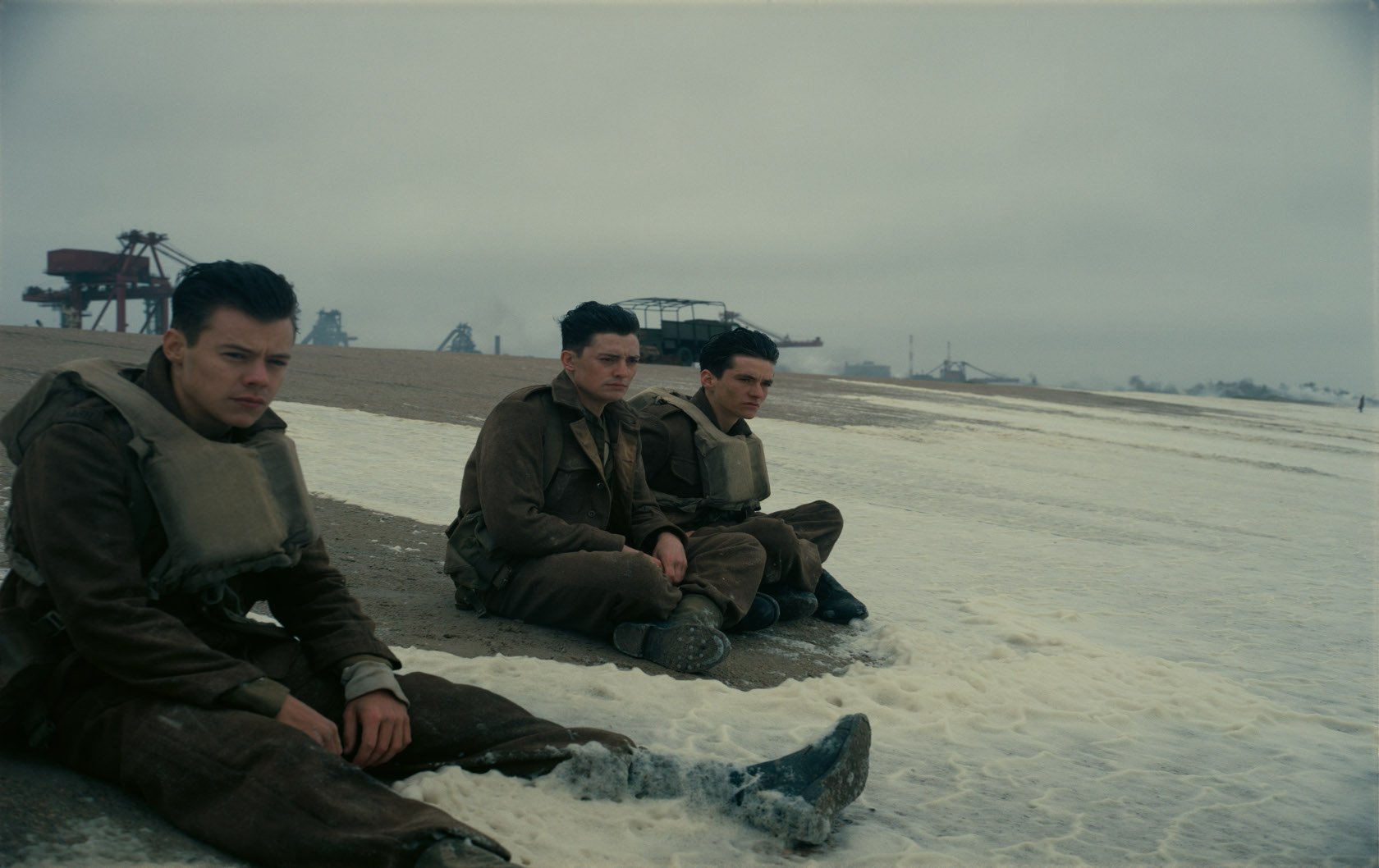 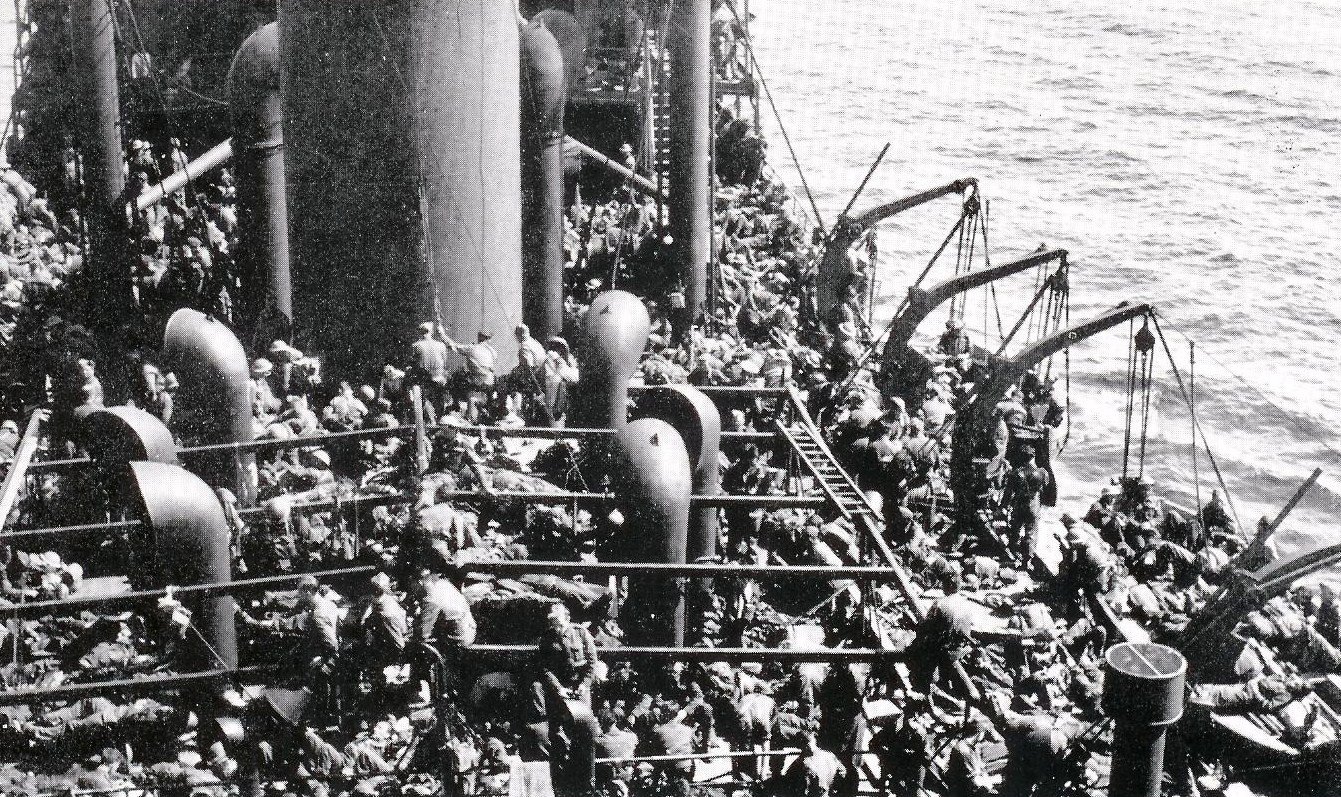 He was upset that Nolan showed only a few orderly lines of English soldiers, some confusion – but nothing that was reflective of the immensity of the evacuation. 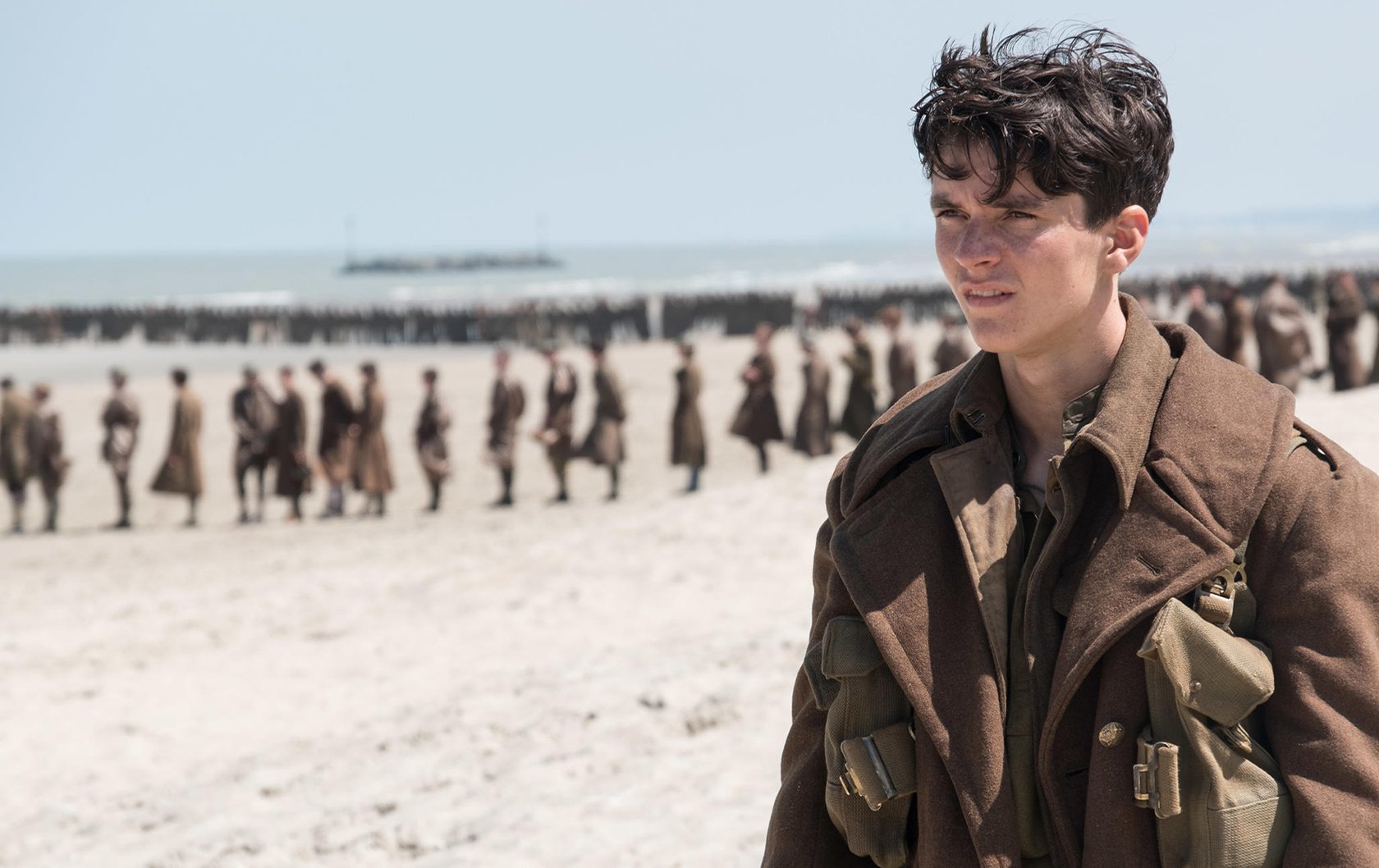 Alexia and I felt both had valid points – that the individual level of war was well portrayed, being lost, frightened and not knowing if you were going to make it out alive. 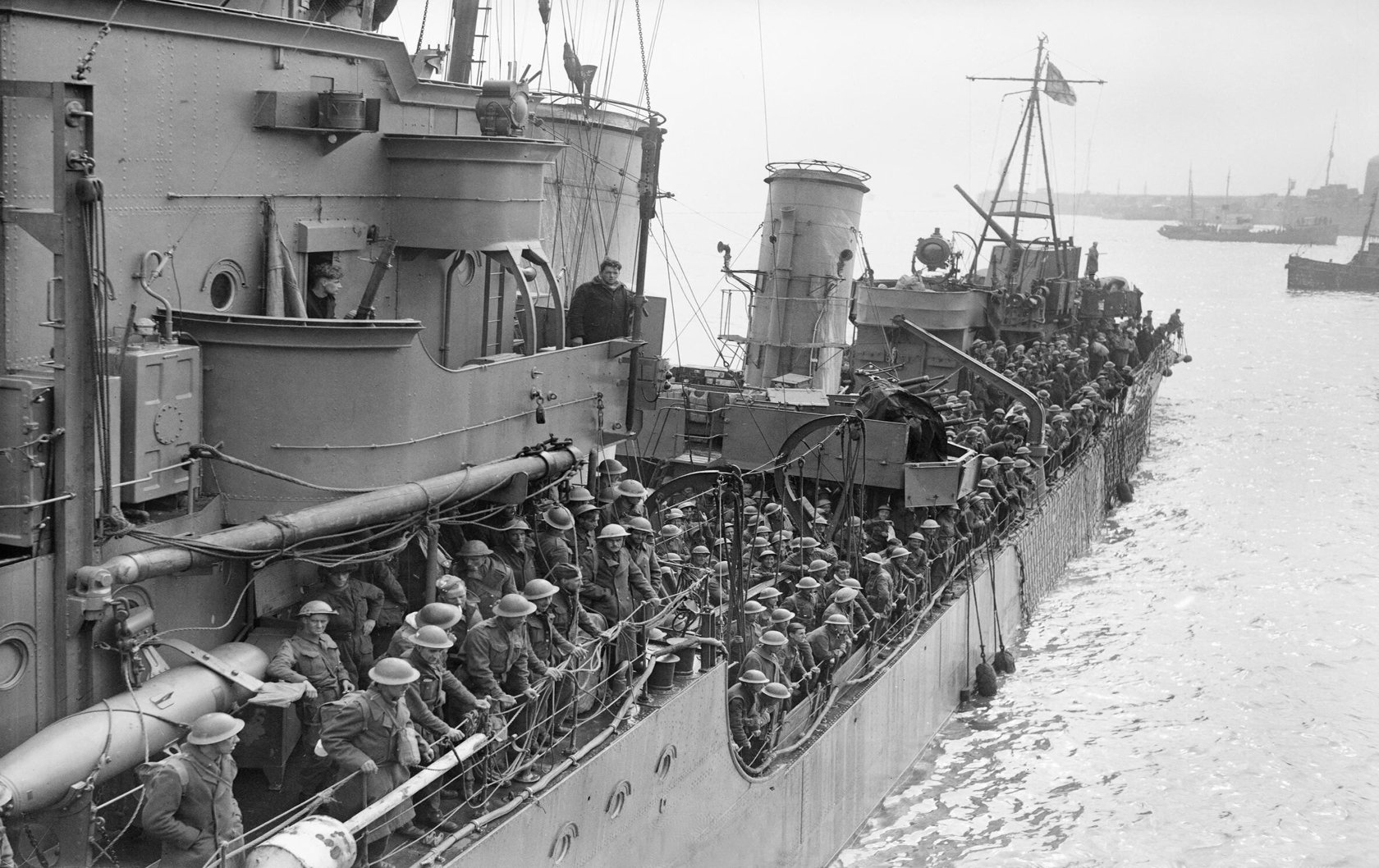 Troops evacuated from Dunkirk on a destroyer about to berth at Dover, 31 May 1940. Credit: Puttnam (Mr) and Malindine (Mr), War Office official photographer/Imperial War Museums

But hearing the full story, we also agreed that it was a shame not to have done a better job showing the thousands of English boats rescuing hundreds of thousands of soldiers on a beach. There, that’s how you compromise.

As with most families, they grumpily agreed to disagree. However, my husband continues to send Olivier every negative review of Dunkirk he can find!

Posted on Tuesday, February 13th, 2018 at 6:16 am in Paris Events. You can follow any responses to this entry through the RSS 2.0 feed. You can leave a response, or trackback from your own site. 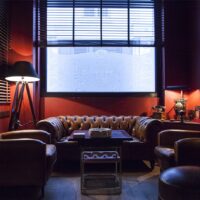