What’s On In Paris (January – June) 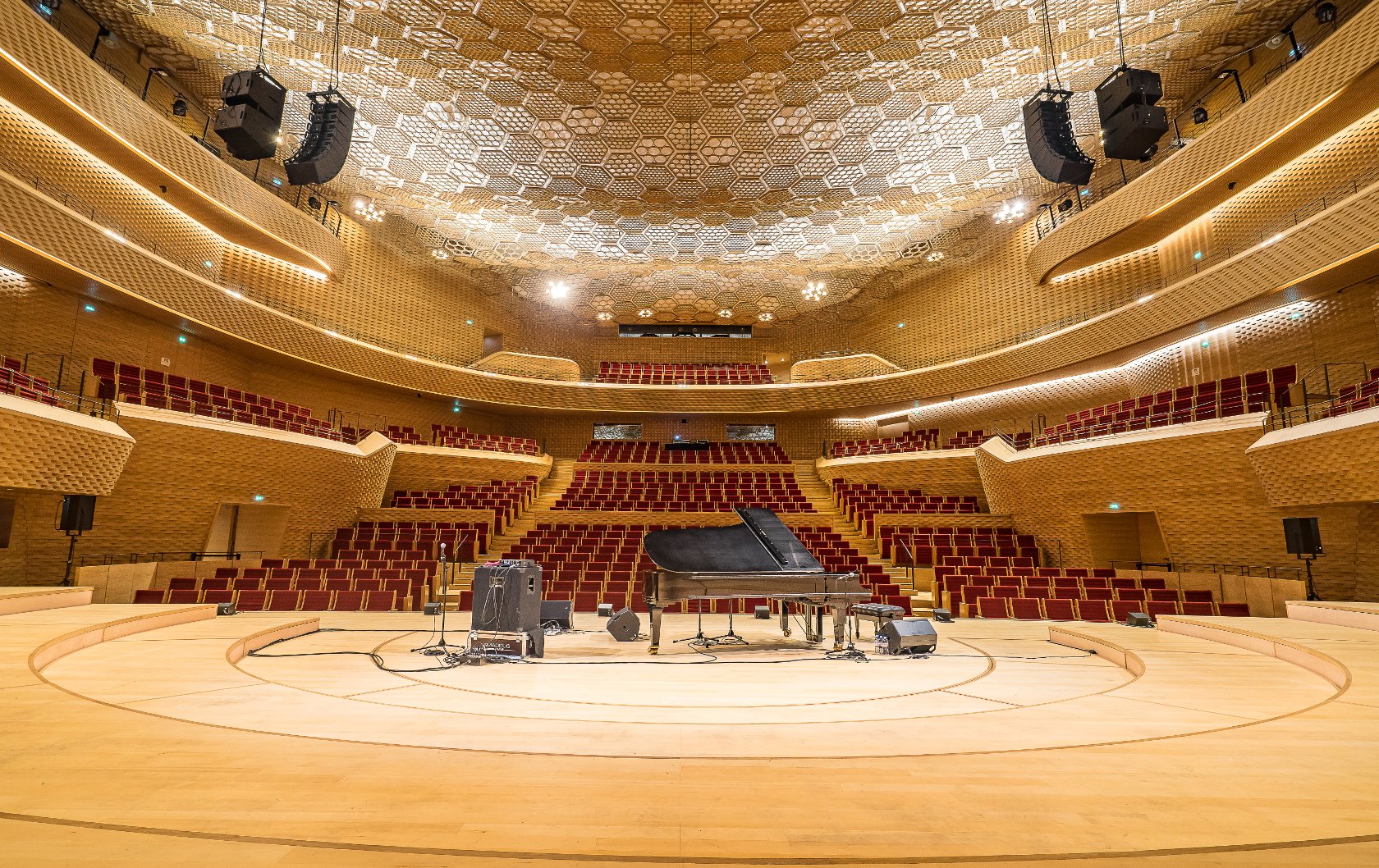 From romantic snow in winter to sun-kissed spring, Paris is wonderful at any time of year. So when you’re planning your next trip, why not take into account the city’s packed year-round calendar? Its fab festivals, exhibitions, and events could prove a handy hook for a blissful break. Paris Perfect can help you work out what’s on or take your cue from these 2018 monthly highlights. We’ve selected some hot events through June below. 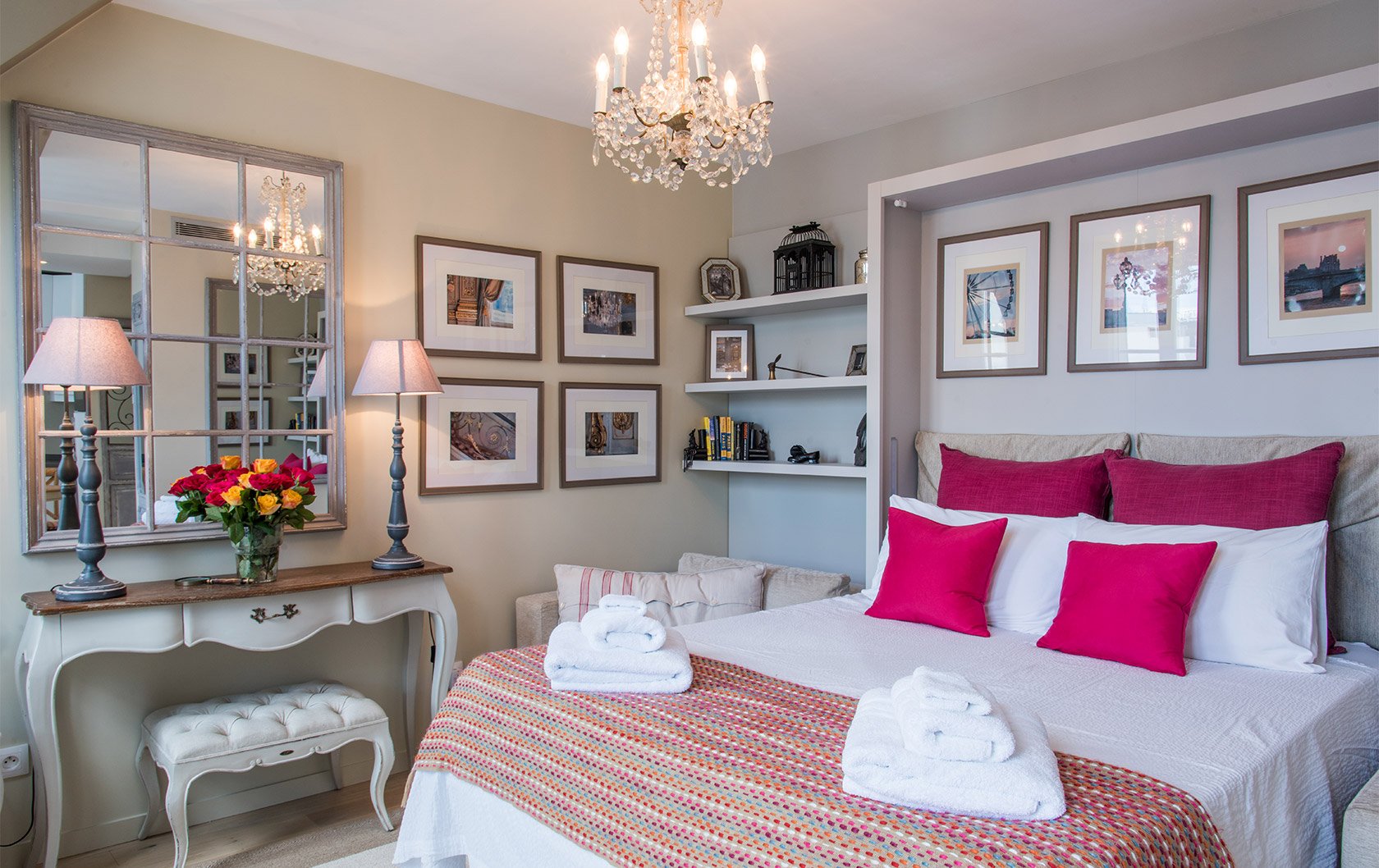 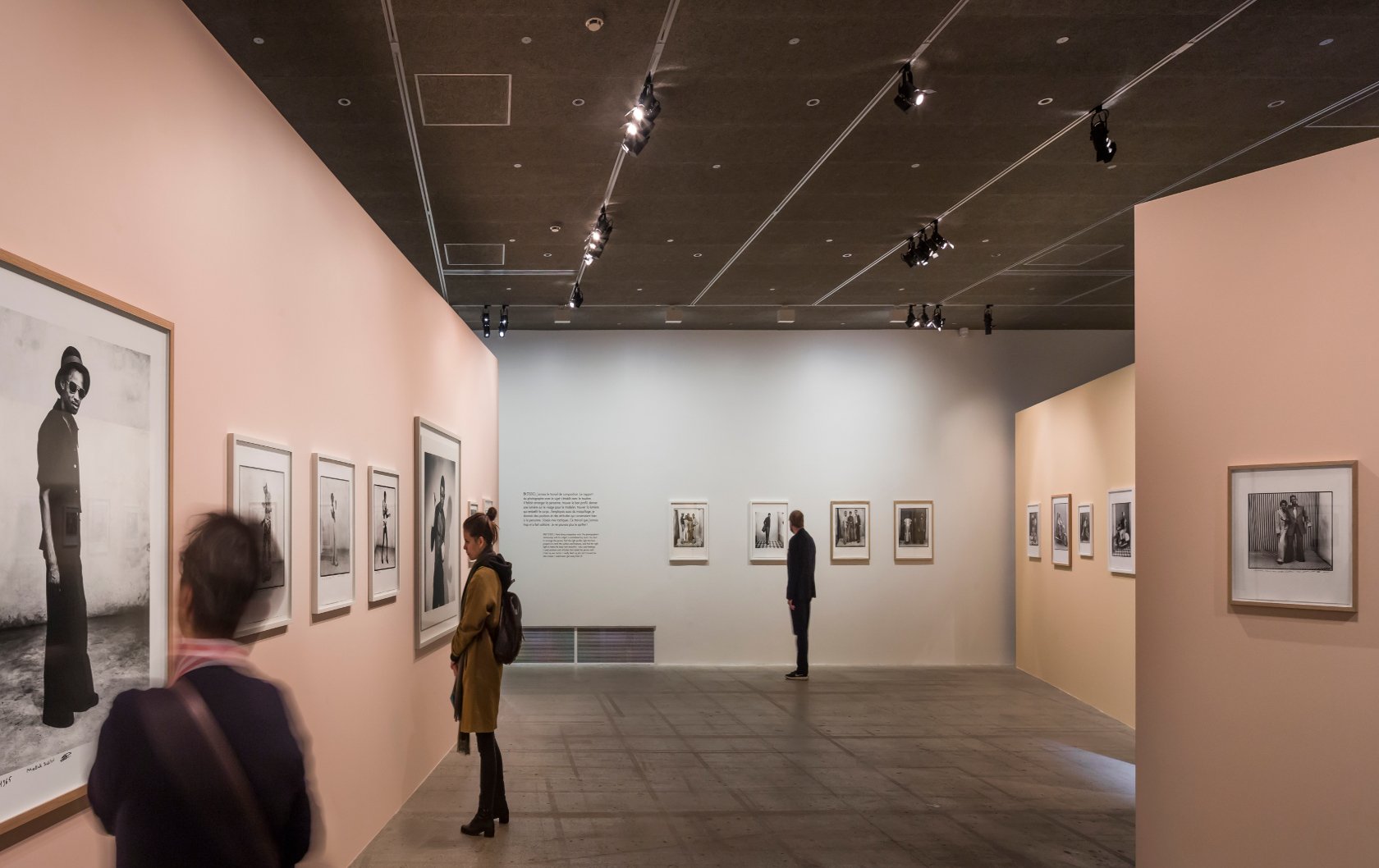 A visit to dramatic contemporary art space Fondation Cartier in the 14th, by architect Jean Nouvel, is always a pleasure. Even more so when the exuberant photography of African talent Malick Sidibé, who died in 2016, is on show. Current exhibition ‘Mali Twist’ is a retrospective of his iconic black-and-white works and vintage shots from the Sixties and Seventies. Known as ‘the eye of Bamako’, Sidibé captured youth culture in Mali’s vibrant capital, from dance to music and fashion. On display are more than 250 photos including studio portraits, pool parties and picnics on the shores of the Niger. Inspired to snap up some fresh style looks yourself? The Paris Winter Sales are on until 20 February. Fondation Cartier, 261 Boulevard Raspail, 75014 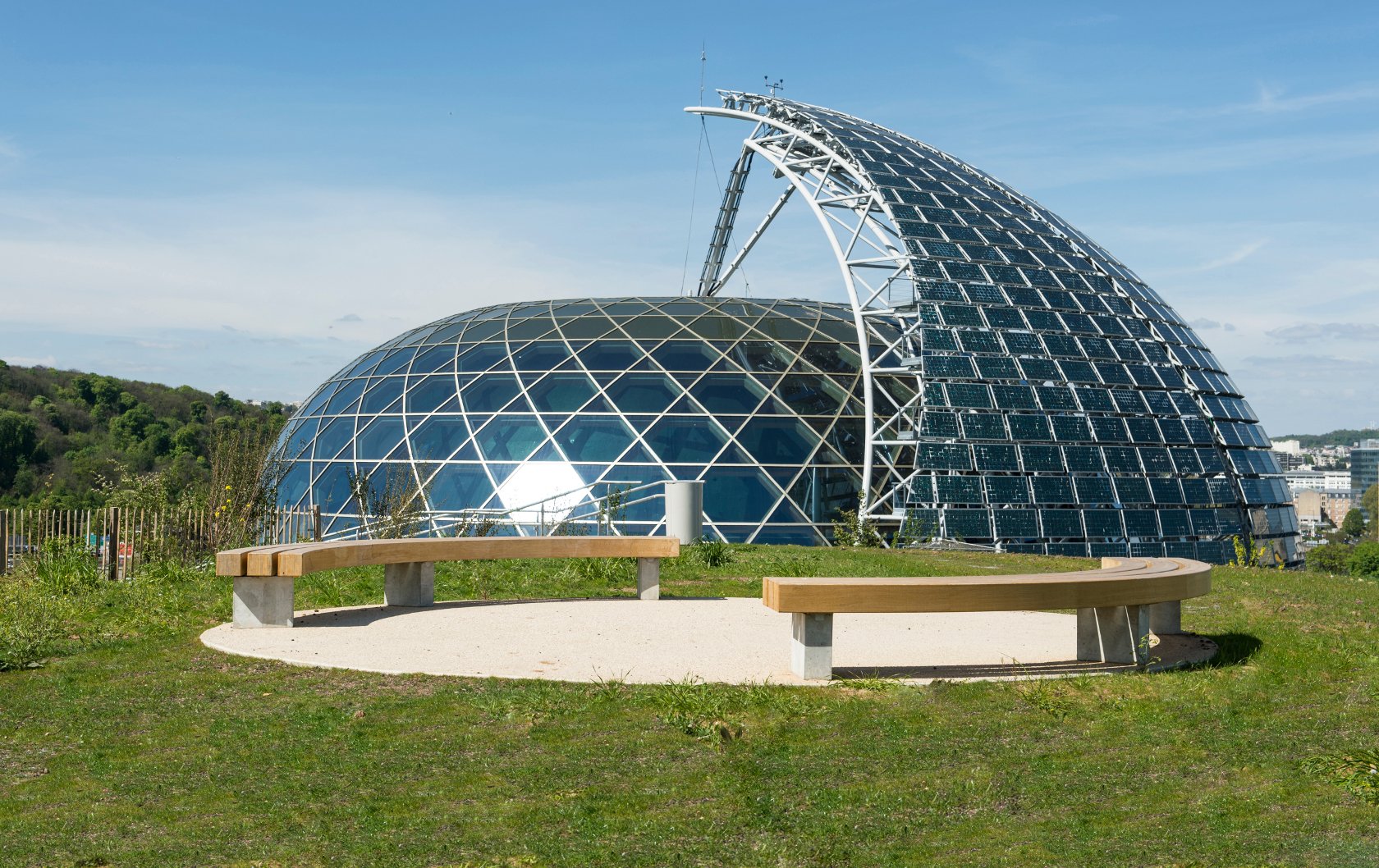 The Louvre’s big-hitter spring show is dedicated to one of France’s most influential artists. Inspired by Flemish and Venetian artists, painter Eugène Delacroix was the leader of the French Romantic school. “Delacroix (1798-1863)” will gather over 180 works by this passionate talent. Expressive brushstrokes, color and light were key to his dramatic art, which included iconic 1830 painting “Liberty Leading the People”. It shows Parisians taking up revolutionary arms, fighting under the tricolor banner in defense of liberty, equality, and fraternity. Religious and landscape works also feature. Musée du Louvre, off Rue de Rivoli, 75058 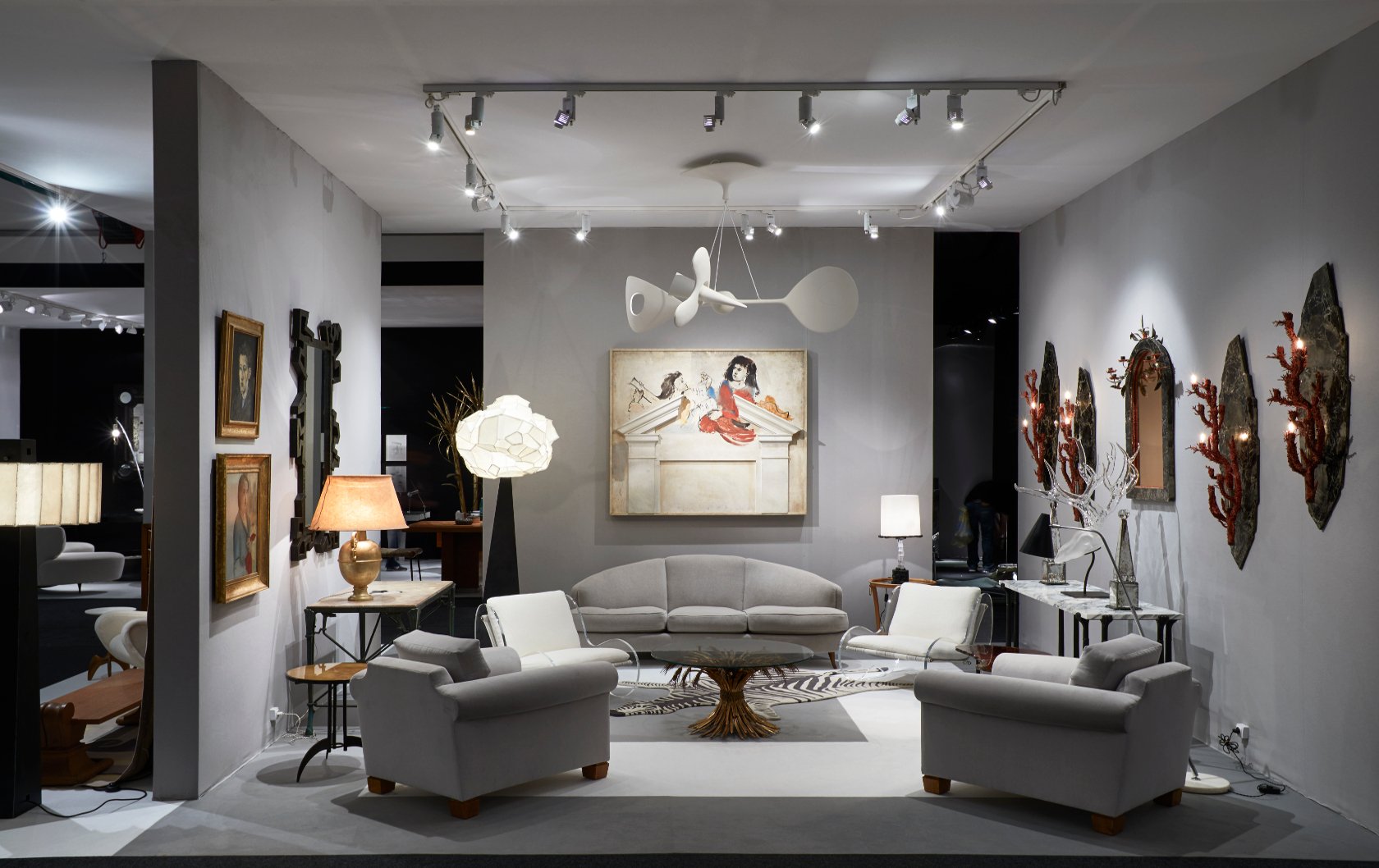 Art and design devotees should make a beeline in April for PAD Paris, a must-see event for aficionados and collectors. Set in a pavilion in the elegant Tuileries Gardens, it’s an exclusive gathering of French, European and global galleries. The eclectic showcase spans modern art, tribal art, historical and contemporary design, decorative objects, ceramics, and jewelry. Snap up a ticket and shop for super-special souvenirs. The four-day event includes a VIP opening night, followed by a late-night opening, so get your glad rags on. PAD Paris, Jardin des Tuileries, facing 234 Rue de Rivoli, opposite Rue de Castiglione, 75001 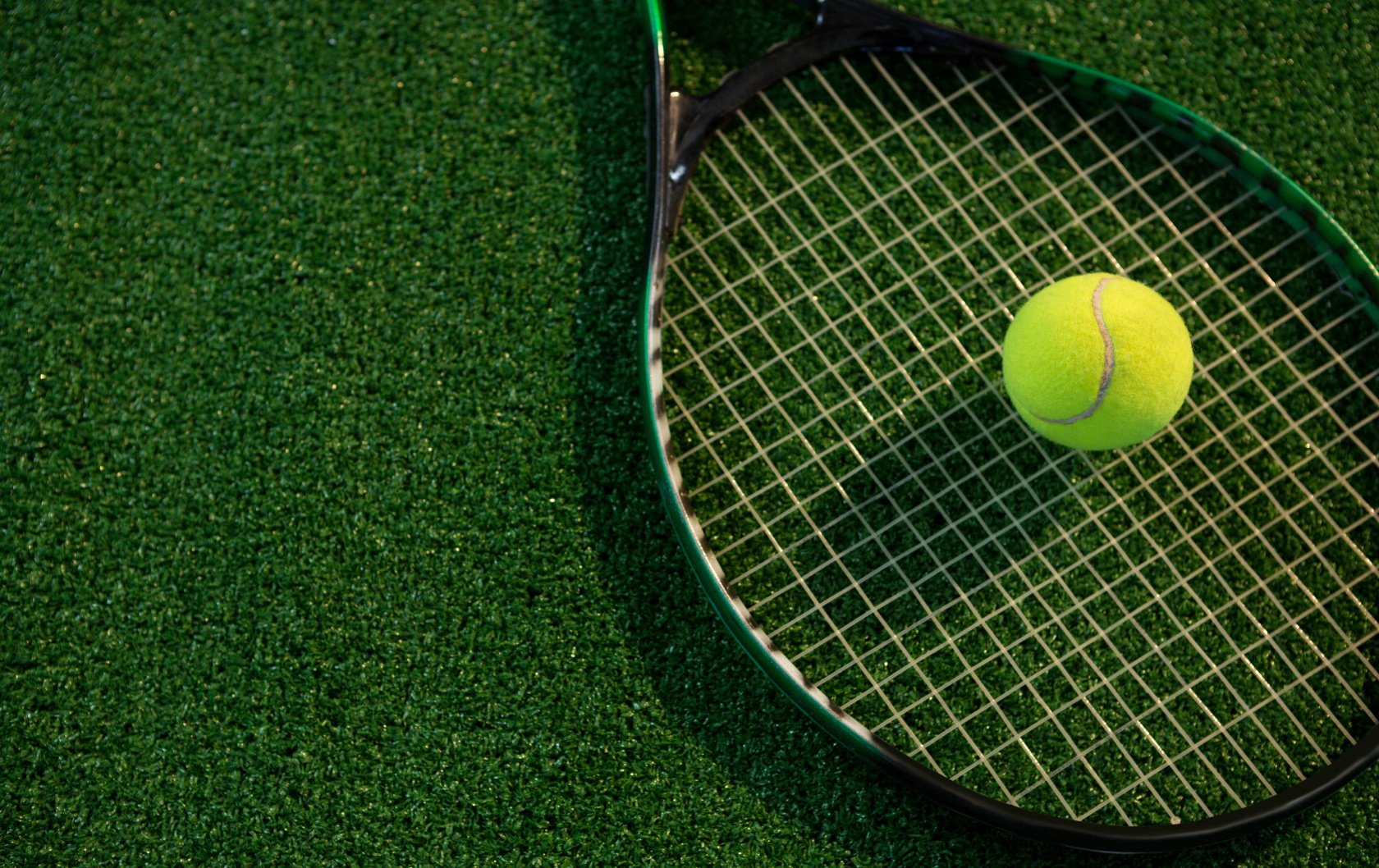 Snag some tickets to the French Open.

Spring in Paris may be for lovers, but it’s also for lovers of tennis. As the French Open hits town, the world’s best players descend on Roland-Garros for the year’s second Grand Slam. In 2018, King of Clay Rafael Nadal will look to defend his crown. Get up close and personal with courtside seats; tickets are cheaper for the qualifying and early part of the competition. You’ll also find sports bars and pop-ups across Paris sharing the games. Tickets go on sale online from March. Stade Roland-Garros, 2 Avenue Gordon Bennett, 75016 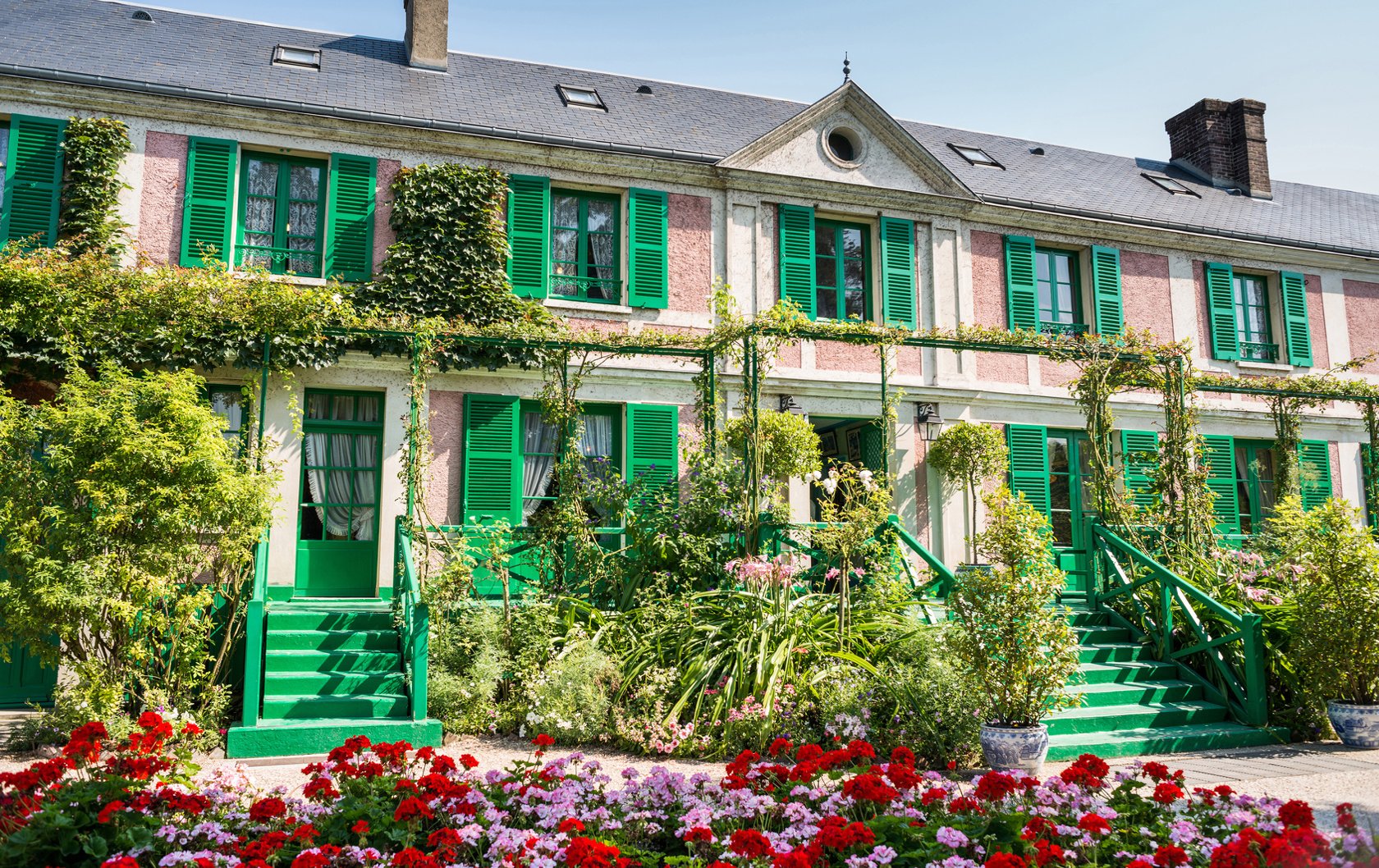 For more Paris inspiration see our new fully escorted ‘Secrets of Paris‘ tour, available to book for 5-12 May 2018. We have partnered with Mary Ann Grisham of Enchanted Traveler, to provide our guests with a fascinating small group experience. The tour offers VIP access and expert-led experiences beyond the well-worn tourist path including a visit to Monet’s glorious garden in Giverny, an intimate concert at St. Chappelle and a private French cheese master class – led by expert fromager Pierre Brisson. 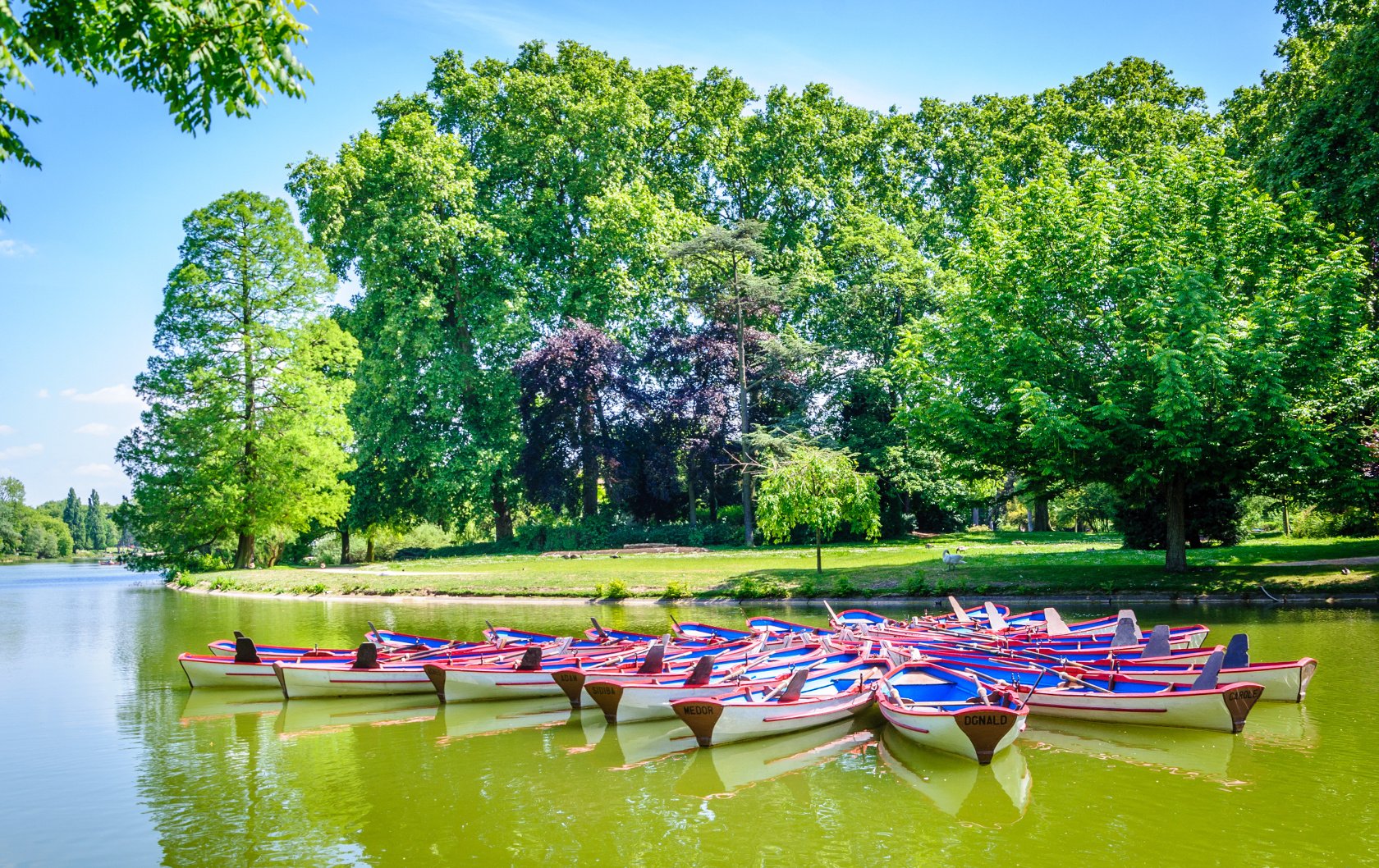 For more inspiration see our other blog post on fabulous Must-See Events in Paris in 2018. If you’re catching the February sales, we’ve also got a handy shopping guide to Designer Outlet Malls near Paris and read our list of other February events. Remember our Countdown Sale is also on now, with up to 25% off selected apartments for five-night stays from now until 28 February 2018. Definitely a bargain!

Posted on Tuesday, January 30th, 2018 at 9:28 am in Paris Events. You can follow any responses to this entry through the RSS 2.0 feed. You can leave a response, or trackback from your own site. 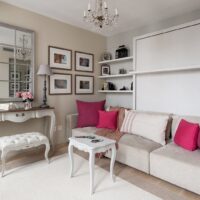 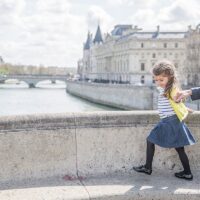 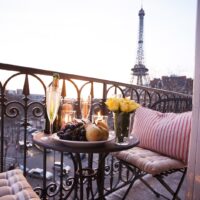 The Merlot Apartment: An Amazing Small Home Remodel in Paris 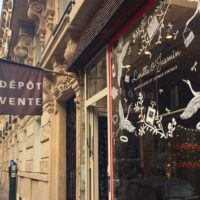