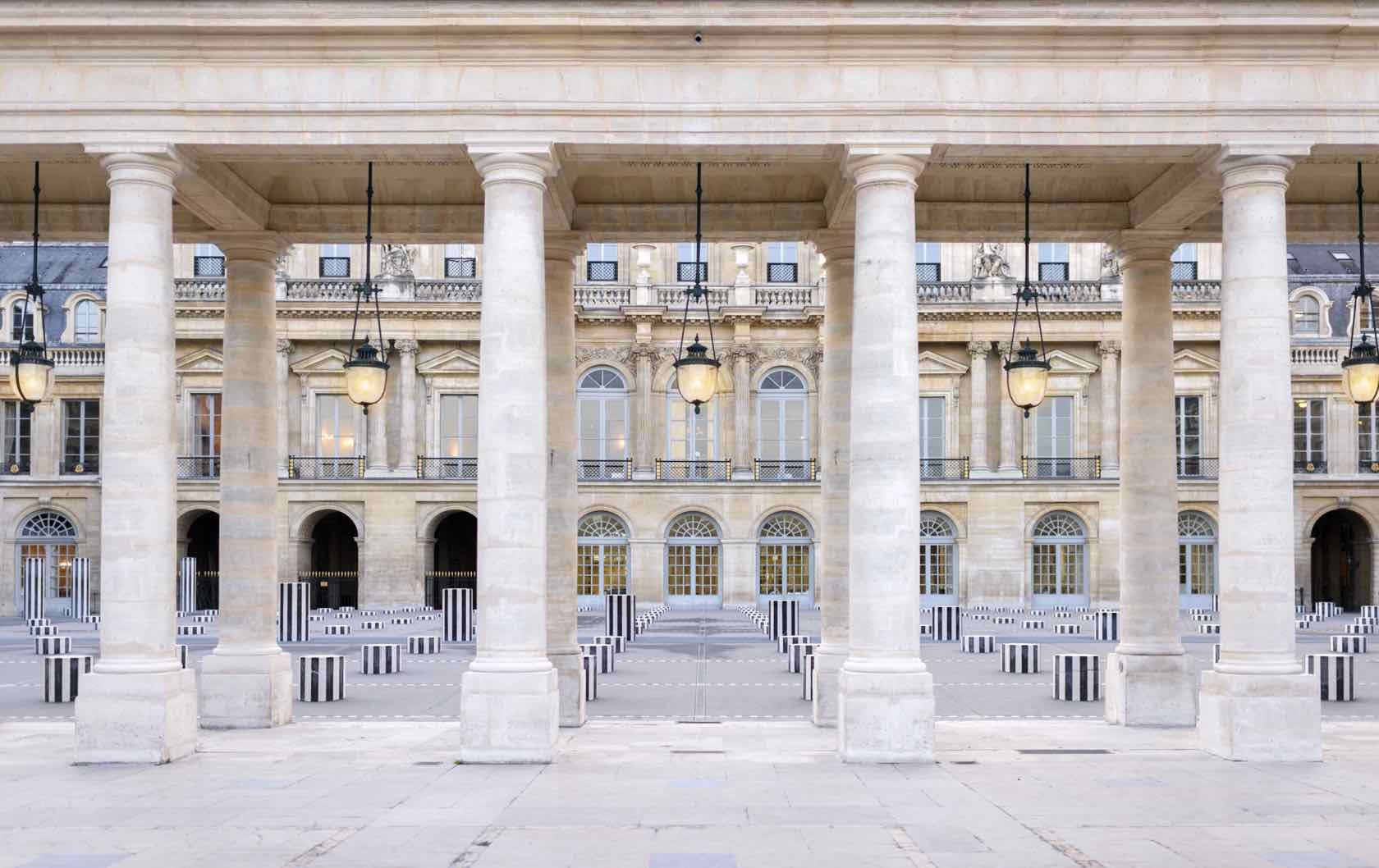 Hiding in plain sight, just a stroll from the Louvre, former palace Palais-Royal is one of Paris’ most intriguing insider secrets. While visitors flock to iconic landmarks such as the Eiffel Tower and Palais Garnier, this heritage arcade often escapes attention. In the 1st arrondissement, it’s a favorite with locals, drawn by the rich Palais-Royal history, gorgeous garden and its contemporary charms. Come to channel an era when kings and emperors ruled, with Palais-Royal as the jewel in their crown – or just to enjoy a hushed refuge in the city center. 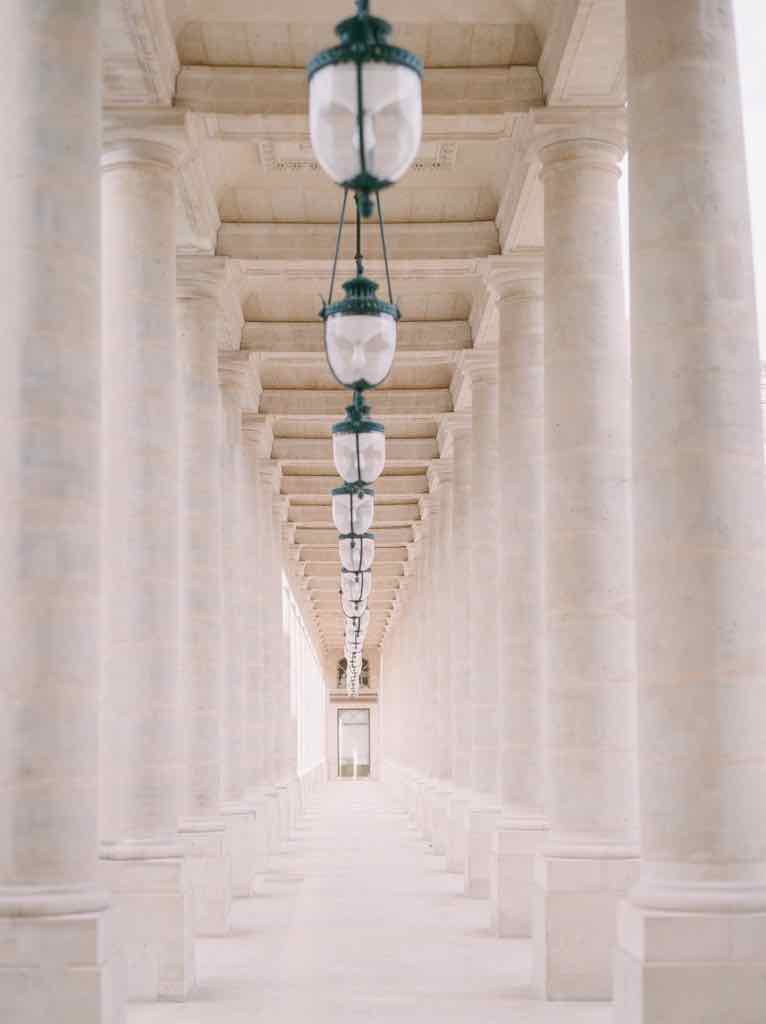 Palais-Royal history dates to 1634, when the main body of this impressive edifice was built for Cardinal Richelieu. Originally named the Palais-Cardinal, the cardinal’s personal residence was designed by architect Jacques Lemercier (who created the Sorbonne). Bequeathed to King Louis XIII after Richelieu’s death in 1642, it was renamed the Palais-Royal. His son Louis XIV – the Sun King – lived here as a child before moving to the Louvre and finally the Palace of Versailles. The palace was completed and modified in the 18th and 19th centuries, with a series of wooden shops added inspired by Arabian markets. A pioneer of the genteel Arcade Era of covered retail passages, removed from the dirty streets, it transformed European shopping habits. The three wings bordering the garden date from the late 18th century. 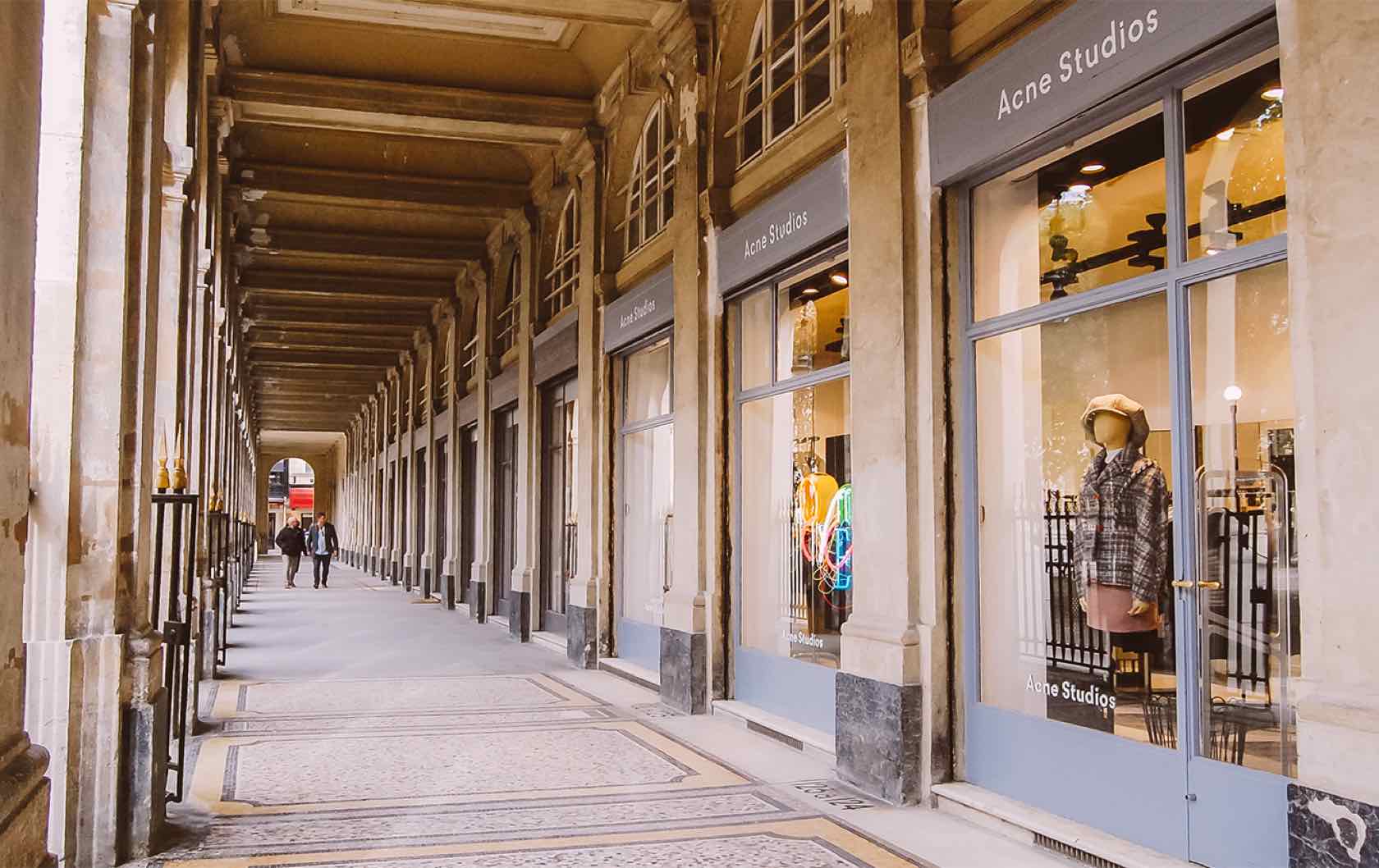 Once famous for its glittering royal parties and social events for the elite, the Palais-Royal has also had an insalubrious past. An 18th-century mob riot and fire are just some of the dramas in Palais-Royal history. It gained a reputation in the 19th century for ill repute, promiscuity and prostitution, immortalized by French novelist Balzac. Luckily, the beautiful monument was restored in 1876. After World War II, visitors often hoped to spot French author Colette, who lived at 9 rue de Beaujolais, and wrote about her life in the Palais-Royal provinces.

Today, Palais-Royal is in the hands of the French government, so some of the old buildings are out of bounds. It serves as the seat of the Council of State, the Constitutional Council and the Ministry of Culture. The public are welcome to visit the pretty courtyards and gardens daily, and many of the alluring, lamp-hung colonnades. It’s also home to state theater the Comédie Française and the Théâtre du Palais-Royal. 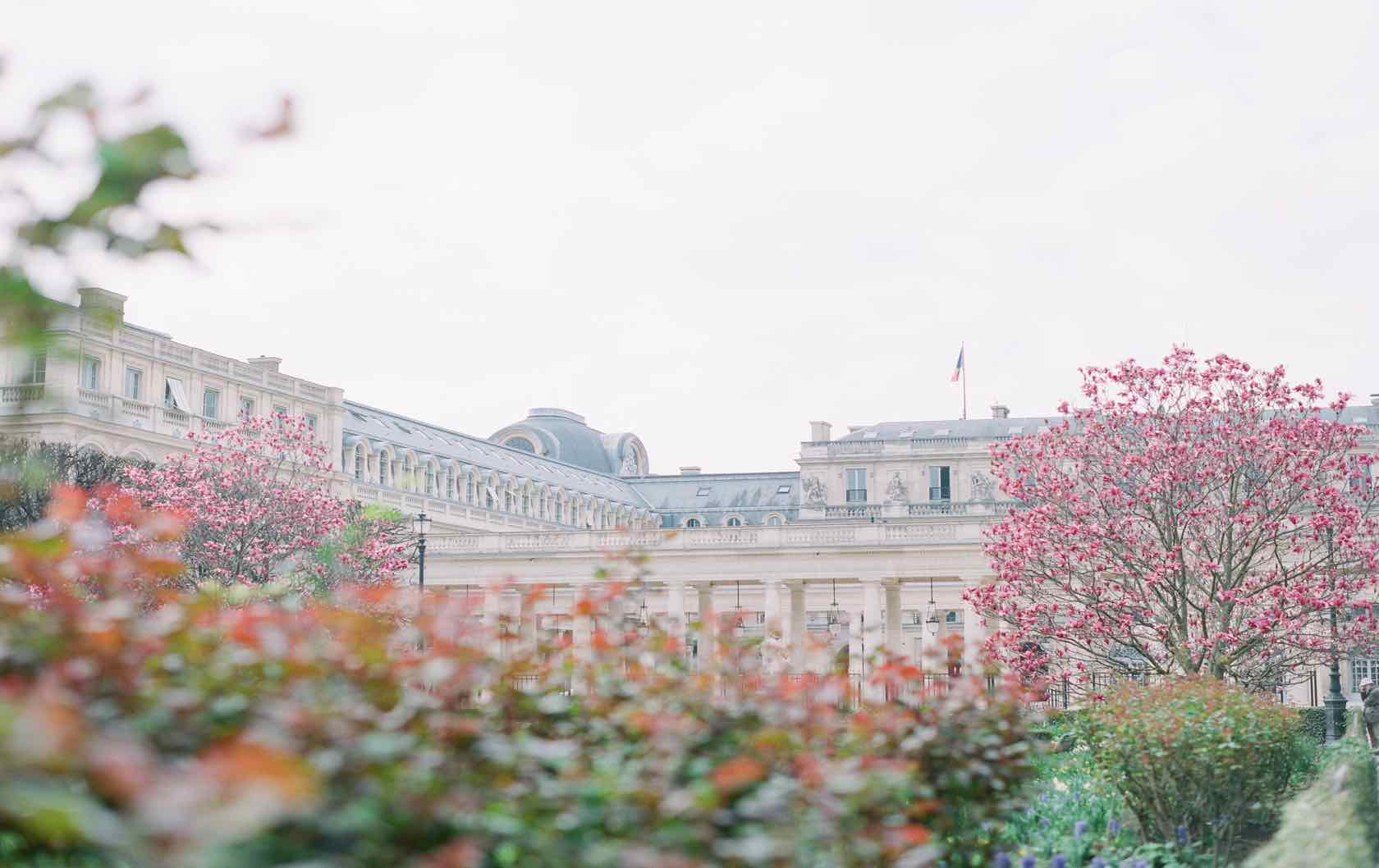 The peaceful enclosed garden in Palais-Royal’s core is beloved by Parisians for lunch, picnics or strolls. Lined with verdant trees, which blossom in spring, it’s neatly landscaped, with classical statues, fountains, a pond and inviting paths. Shaded benches beckon for admiring the rose bushes, reading or relaxing with friends. 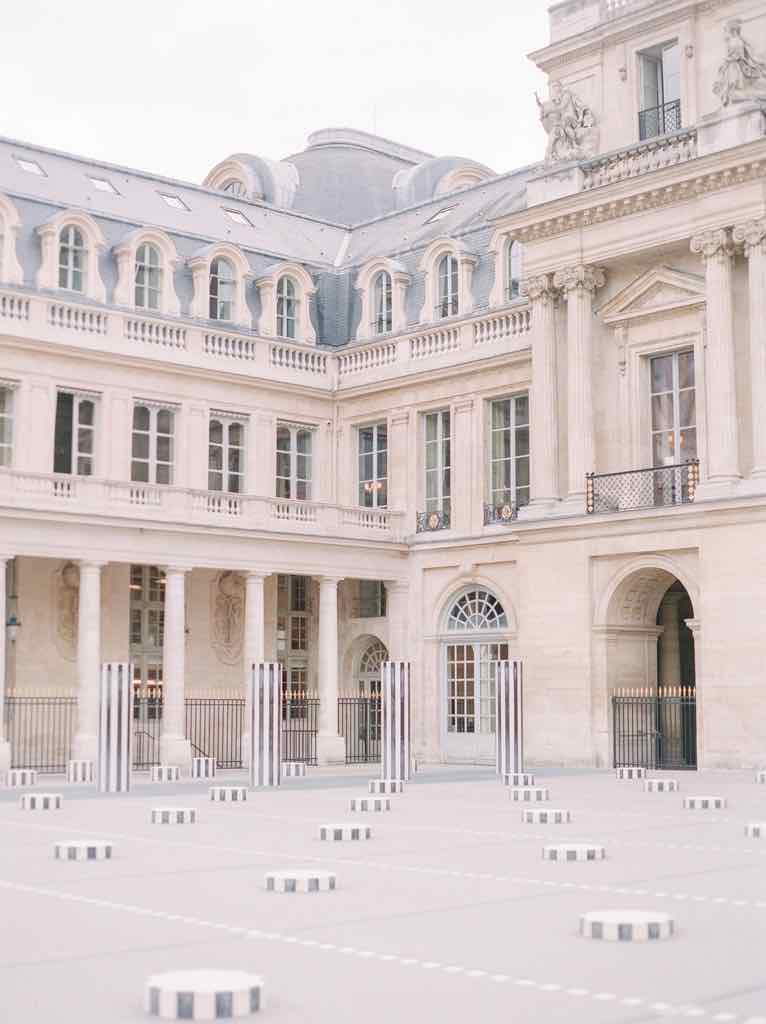 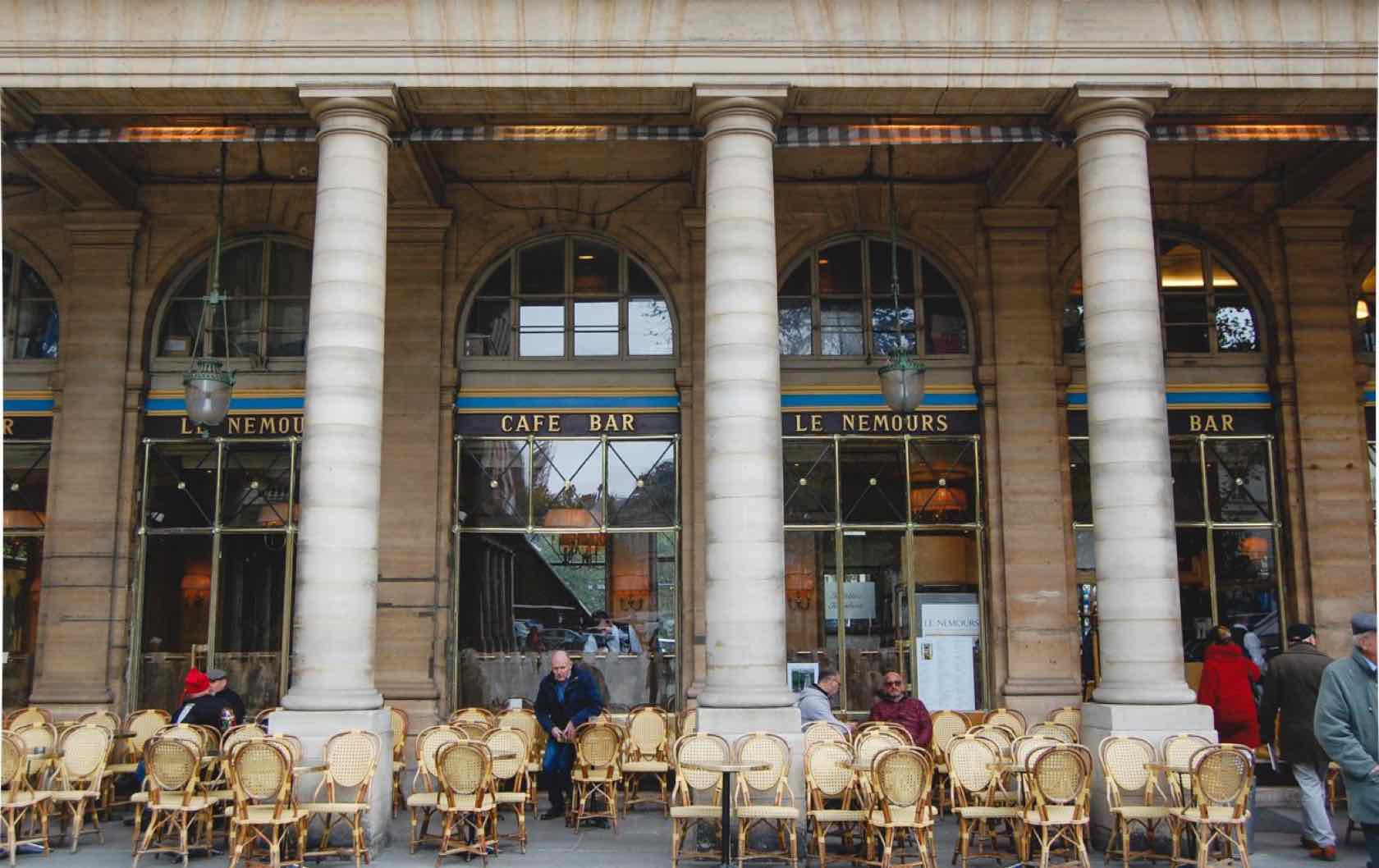 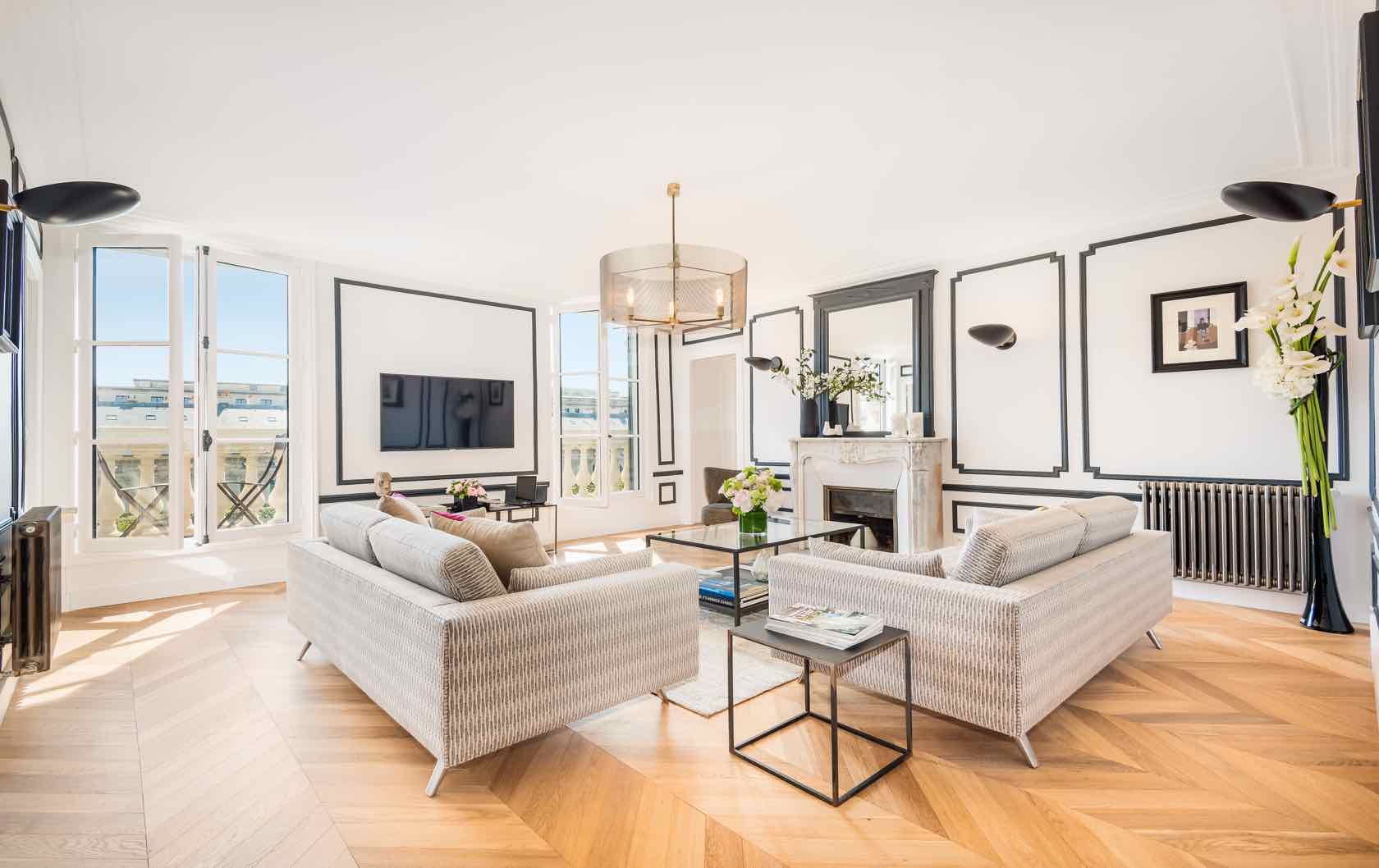 Enjoy your own slice of Palais-Royal history with a stay in light-filled Paris Perfect duplex apartment Chevalier. It’s your chance to walk in the footsteps of royalty, with dreamy views over the ornate Palais-Royal’s tree-lined gardens. 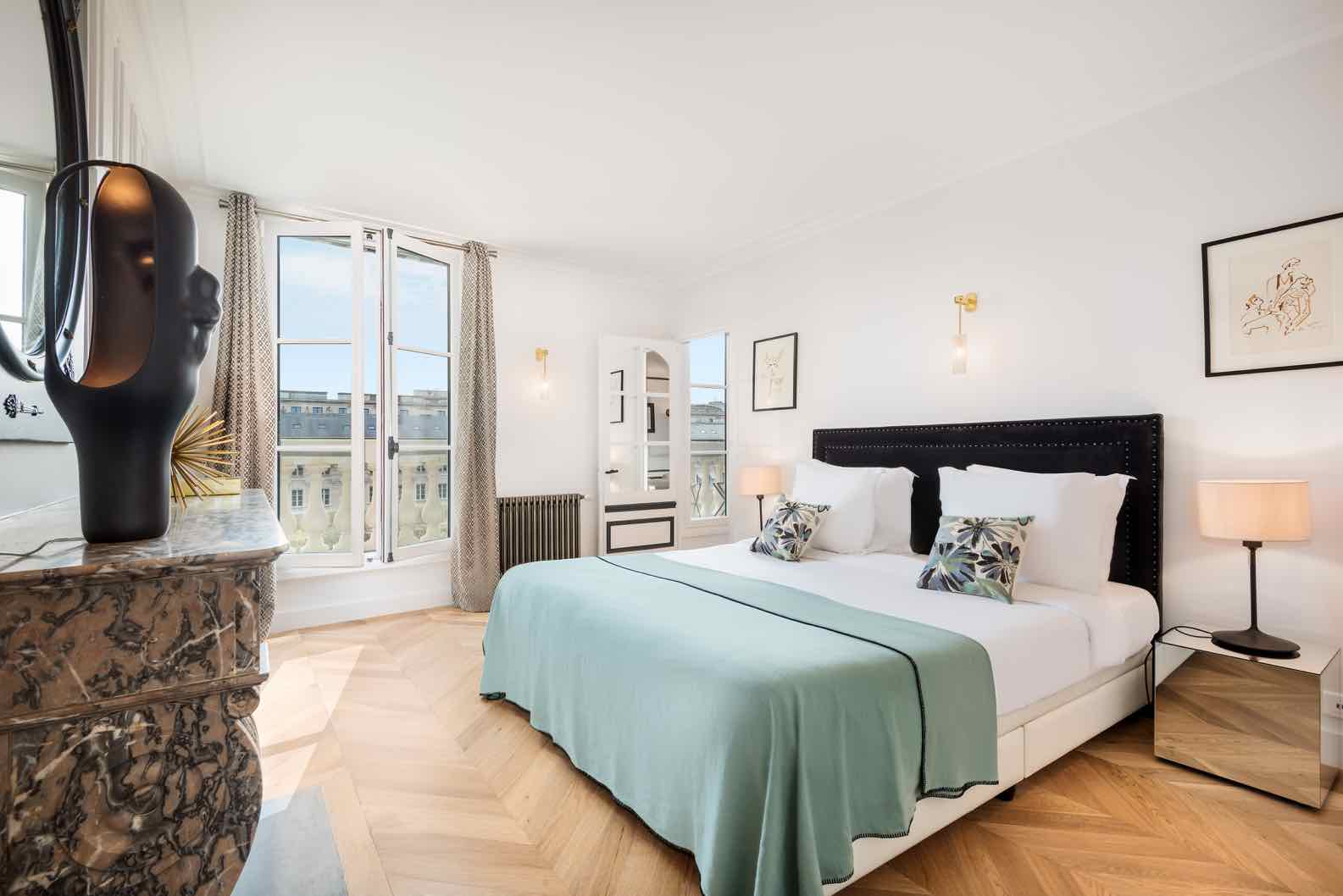 Hosting six, with three bedrooms and bathrooms, this unique retreat offers indulgent space and style in the heart of the Palais-Royal. Décor is elegantly contemporary, teaming original high ceilings, parquet floors and generous windows with mid-century-modern furniture, art and ornaments. The open-plan kitchen, dining and living room is a convivial gathering spot for sunny breakfasts or chic soirées. There’s even a private balcony reached via French windows for Champagne alfresco. You’re just minutes from the Louvre, Tuileries Garden and River Seine – if you can bear to leave this unforgettable Palais-Royal pad! 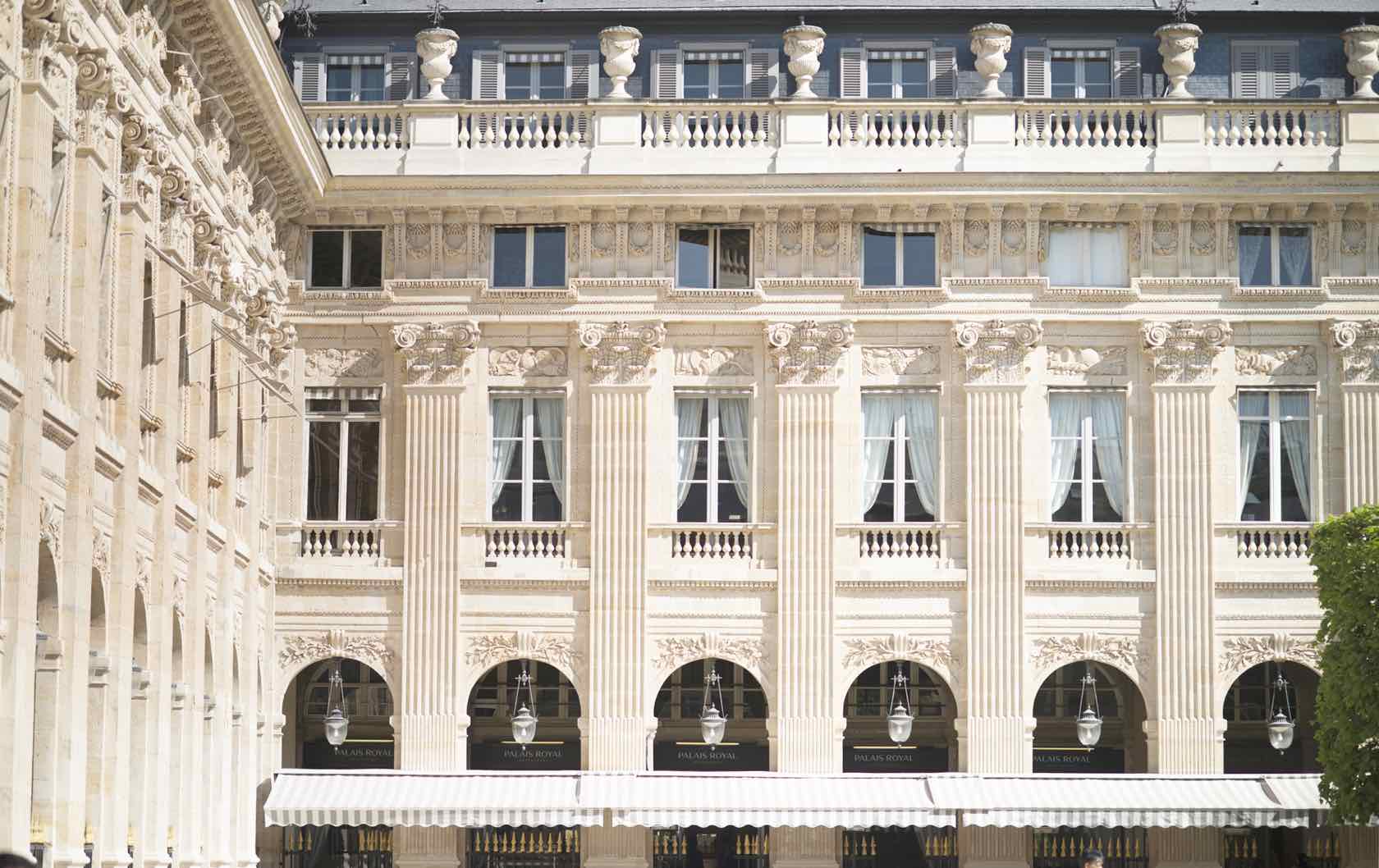 For the fabulous opportunity to stay in Palais-Royal at the Chevalier apartment, give our reservation team a call at 1-888-520-2087 from the USA or email [email protected]. 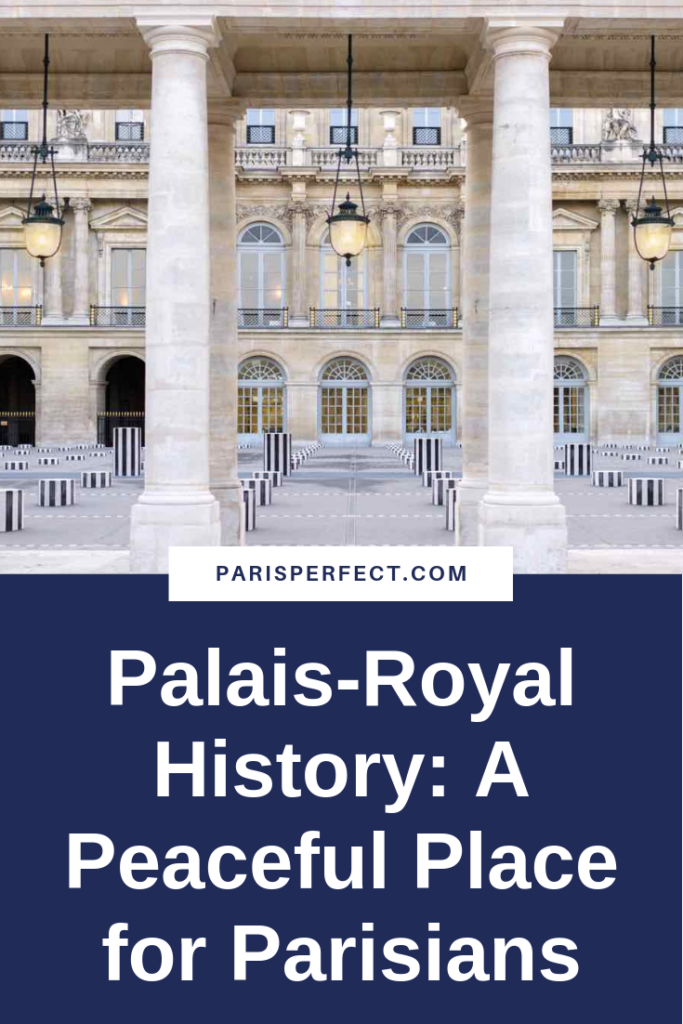 Posted on Tuesday, April 30th, 2019 at 4:54 am in Parisian Living. You can follow any responses to this entry through the RSS 2.0 feed. You can skip to the end and leave a response. Pinging is currently not allowed. 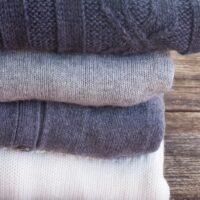 How to Dress for Winter Sightseeing in Paris – Think Chic!

Lost in Translation — or False Friends in French

A Touch of Italy in Paris

An Early Spring Stroll in Paris