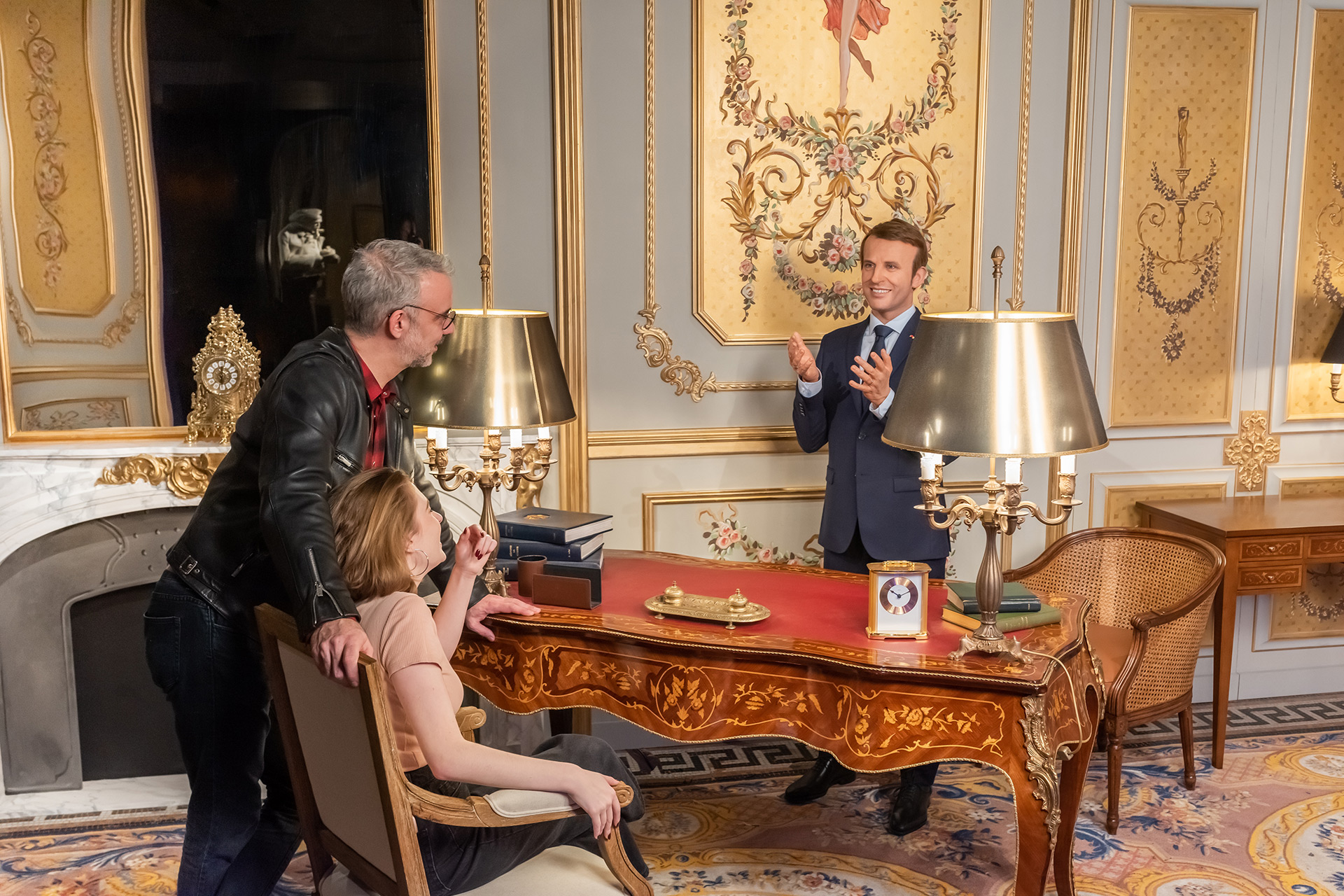 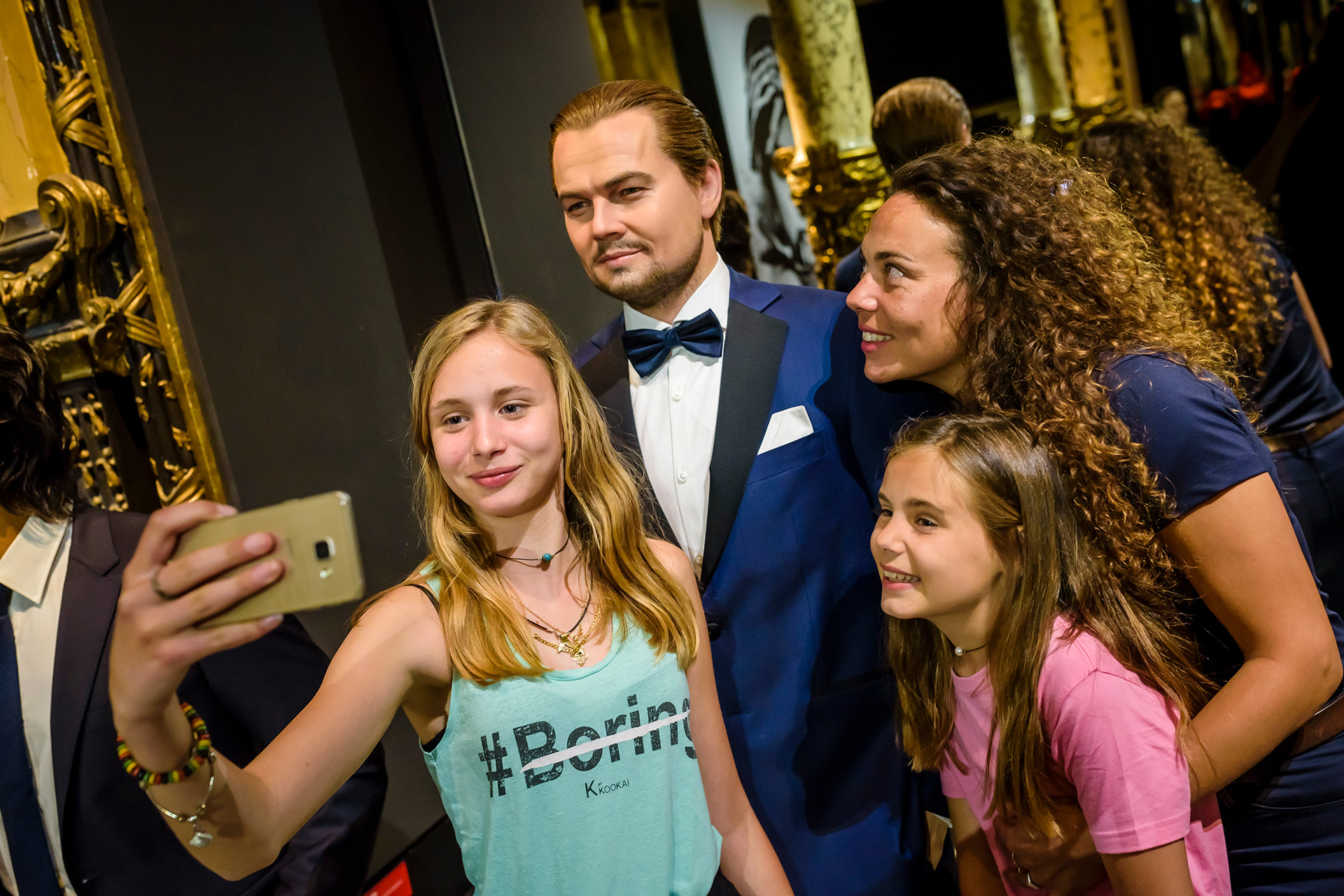 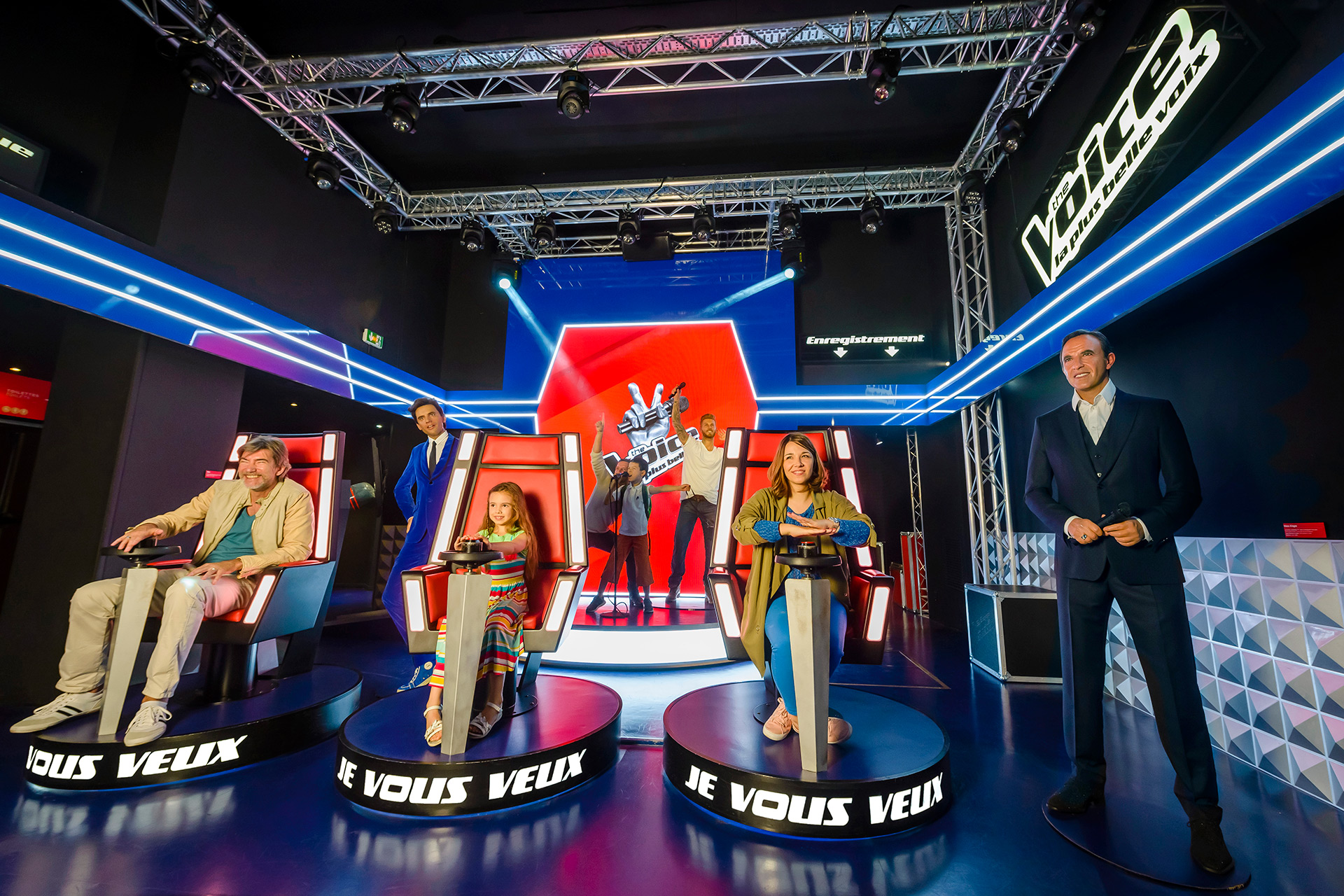 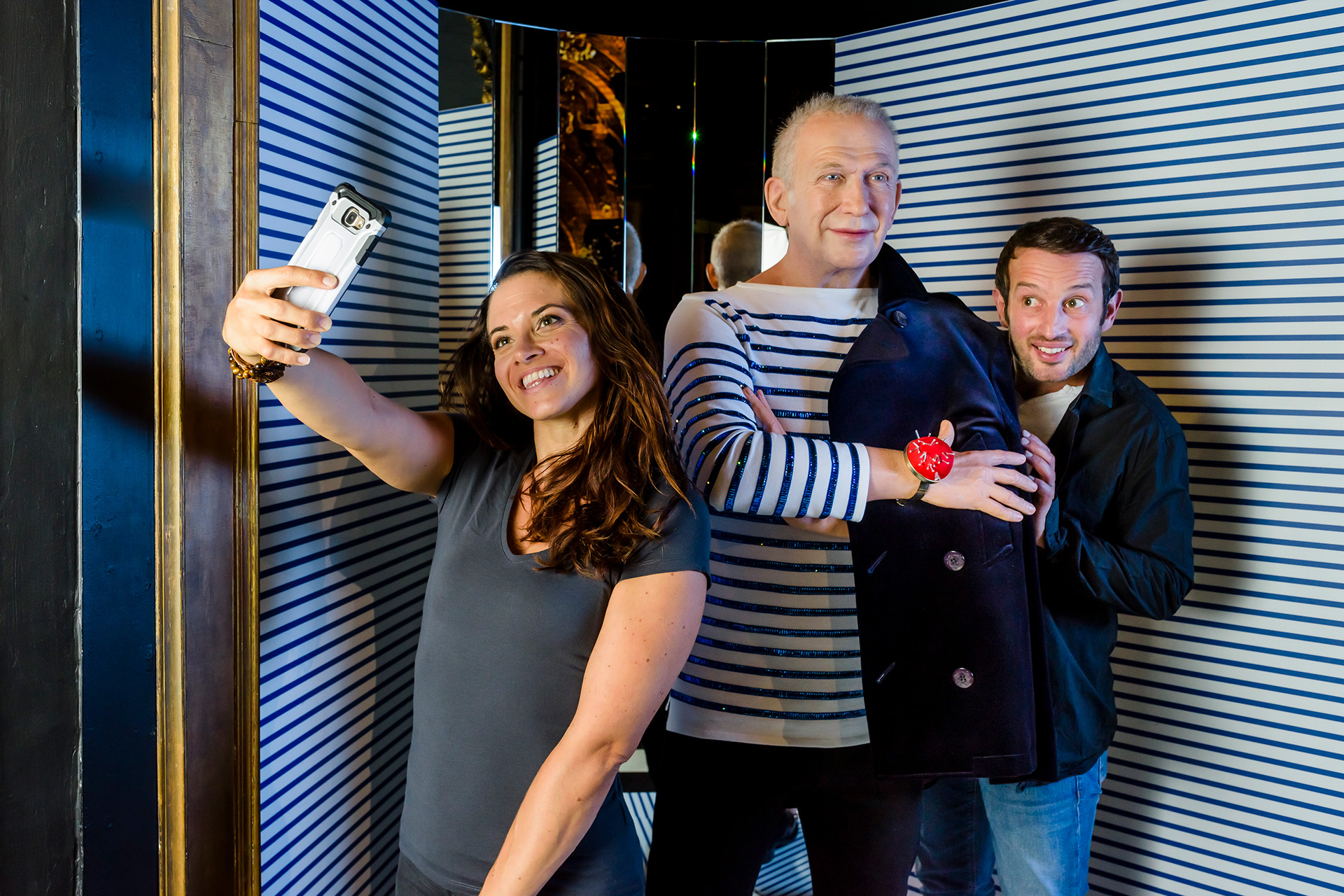 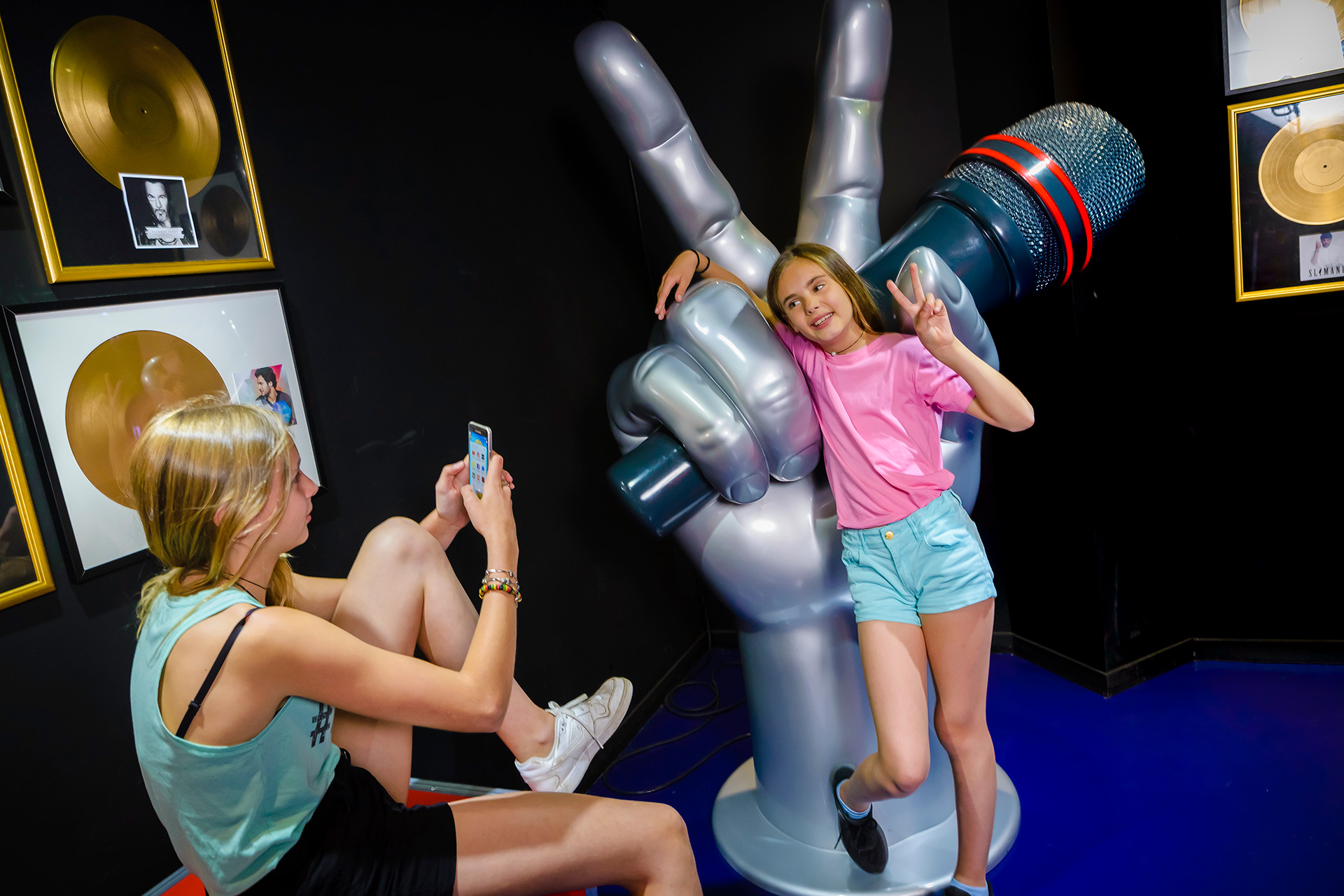 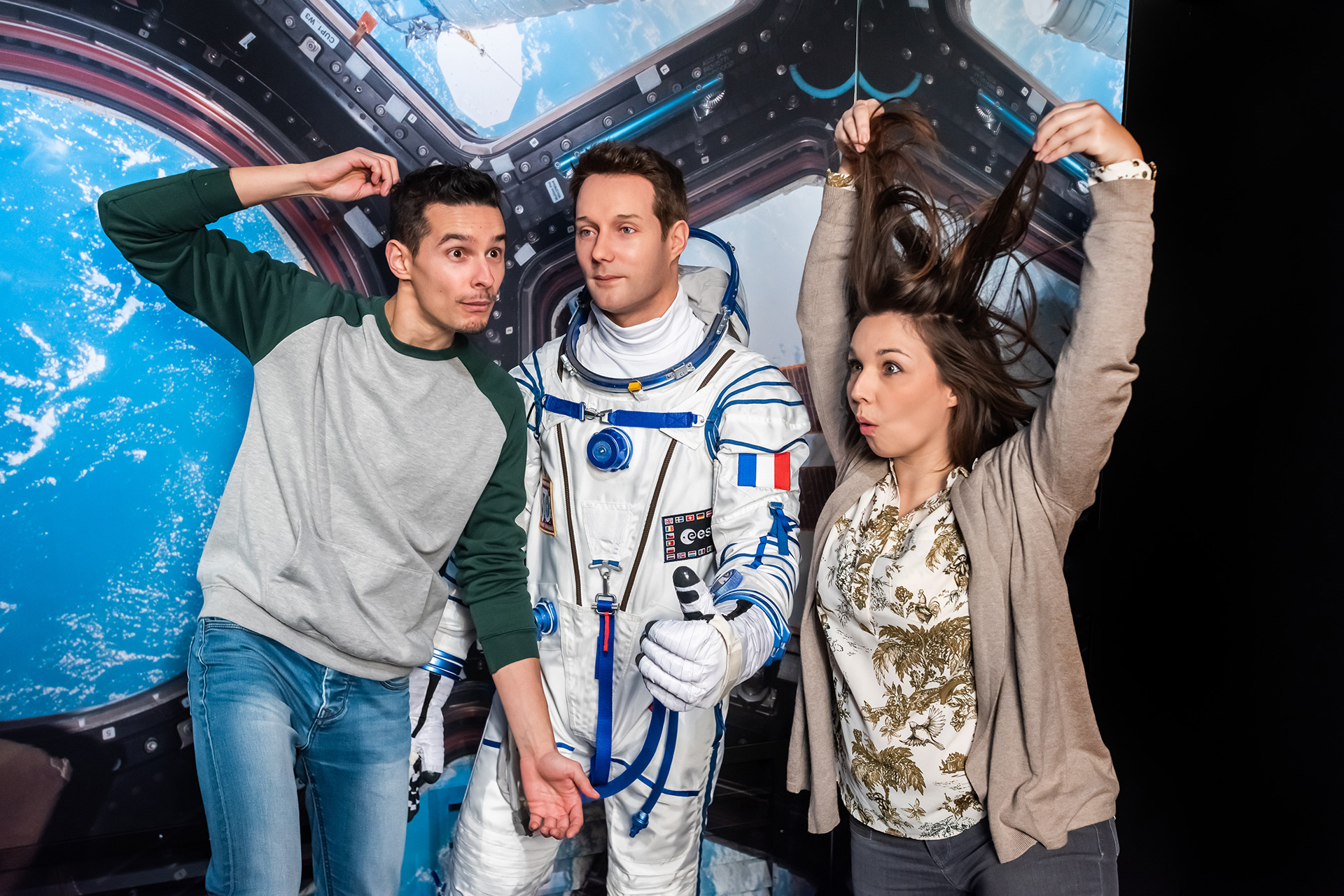 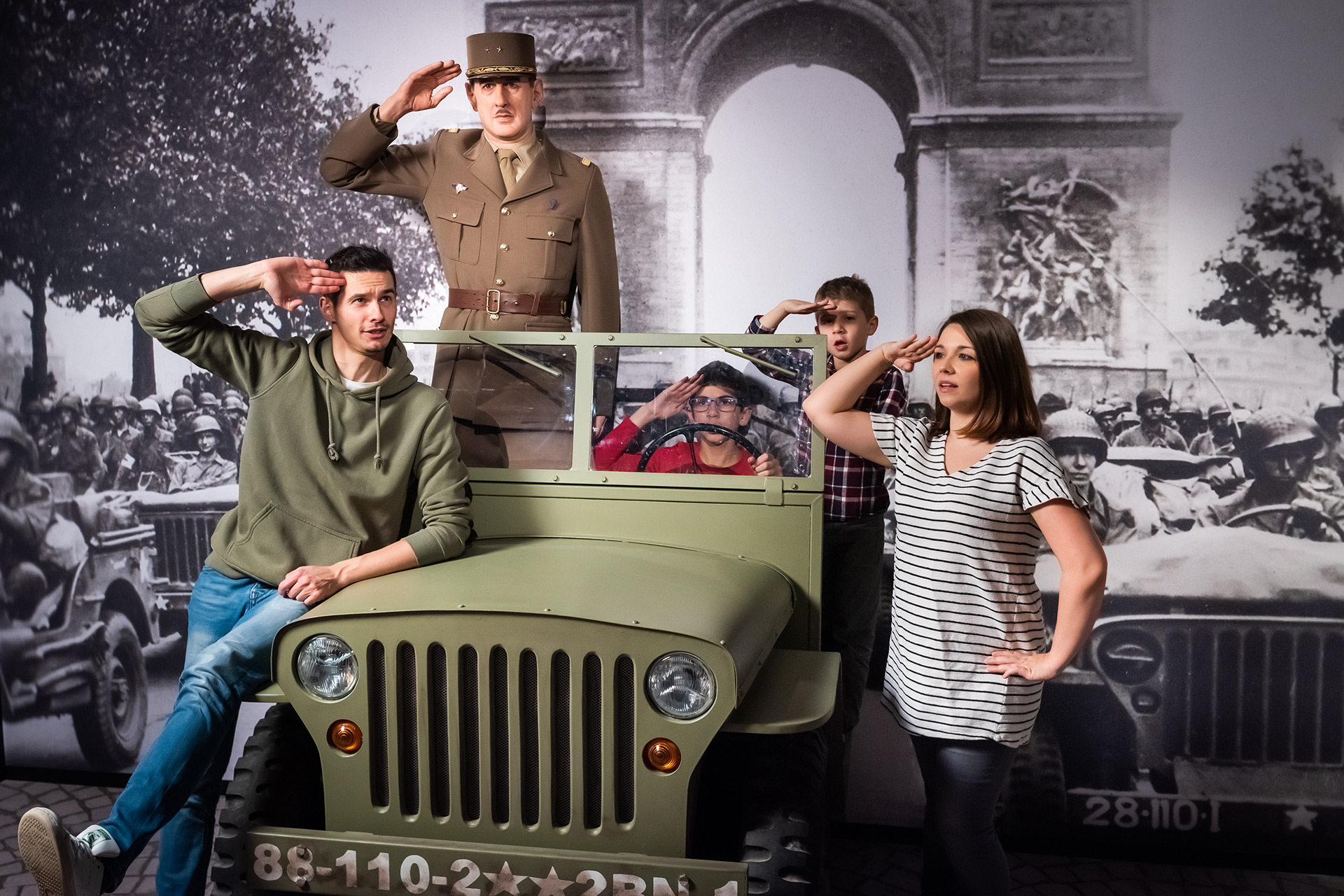 Got something to say to Trump? Would you like to compete against the greatest athletes? Or perhaps you fancy yourself as a music star? Come on in. How about a close up with Ryan Gosling, Marilyn Monroe, Louis XIV, or Mozart? There are over 200 'people' waiting to meet you here!

In the 19th century, journalist Arthur Meyer (1844-1917) dreamed up a place where people could mingle with life-sized, 3D models of the public figures who made the headlines in Paris's famous daily newspaper, Le Gaulois.

The wax figures were a huge success! Today, in the totally renovated Grévin Wax Museum, you get a taste of 19th-century Paris, mixed with all the modern trappings of a fun, interactive museum. See scenes from 19th and 20th-century France, including Parisian theatre, artist studios, and brasseries as you walk amongst the waxy wonders!

The wax figures of Pope John Paul II, Charles de Gaulle, and Katy Perry are ready for their close-ups – and so are comedy heroes Charlie Chaplin, Louis de Funès, and Omar Sy.