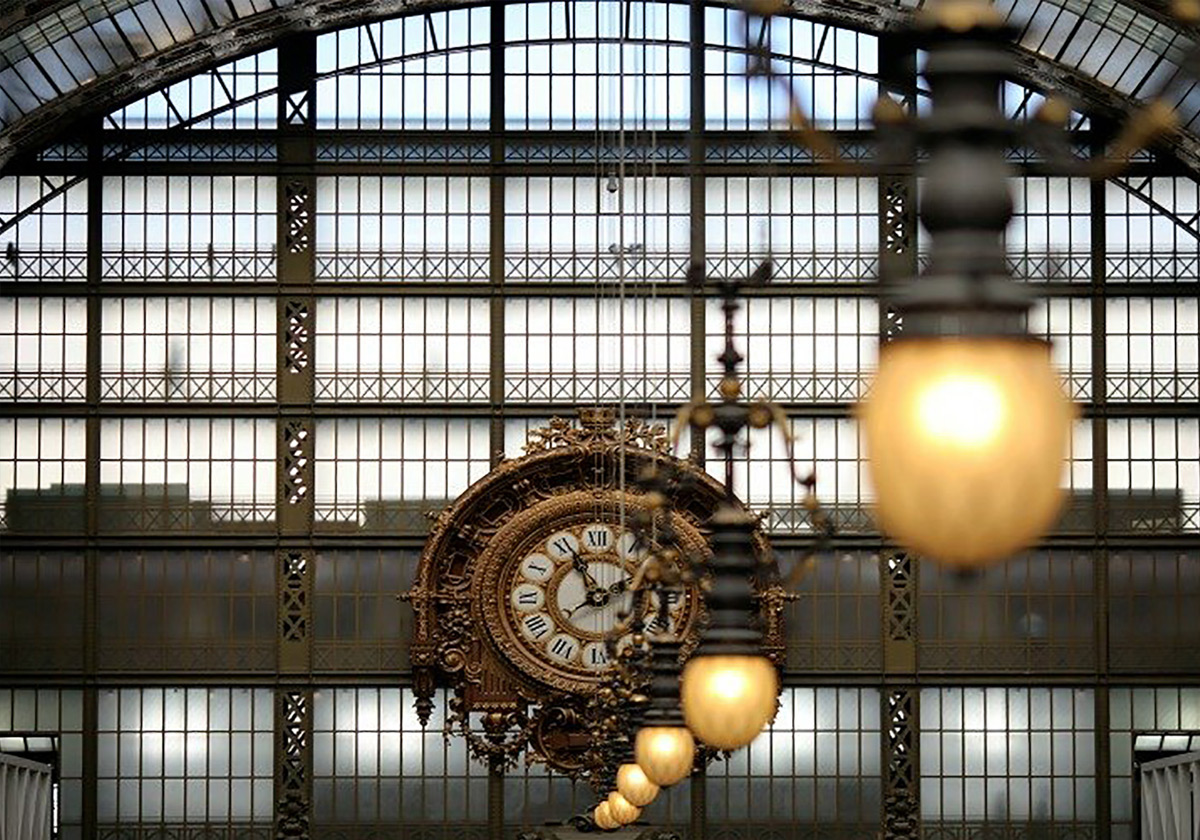 Skip the lines and enjoy a personal introduction to Paris' famed art museum. Guided by a local expert, this tour uncovers the stories behind the Musée d'Orsay's beloved masterpieces. 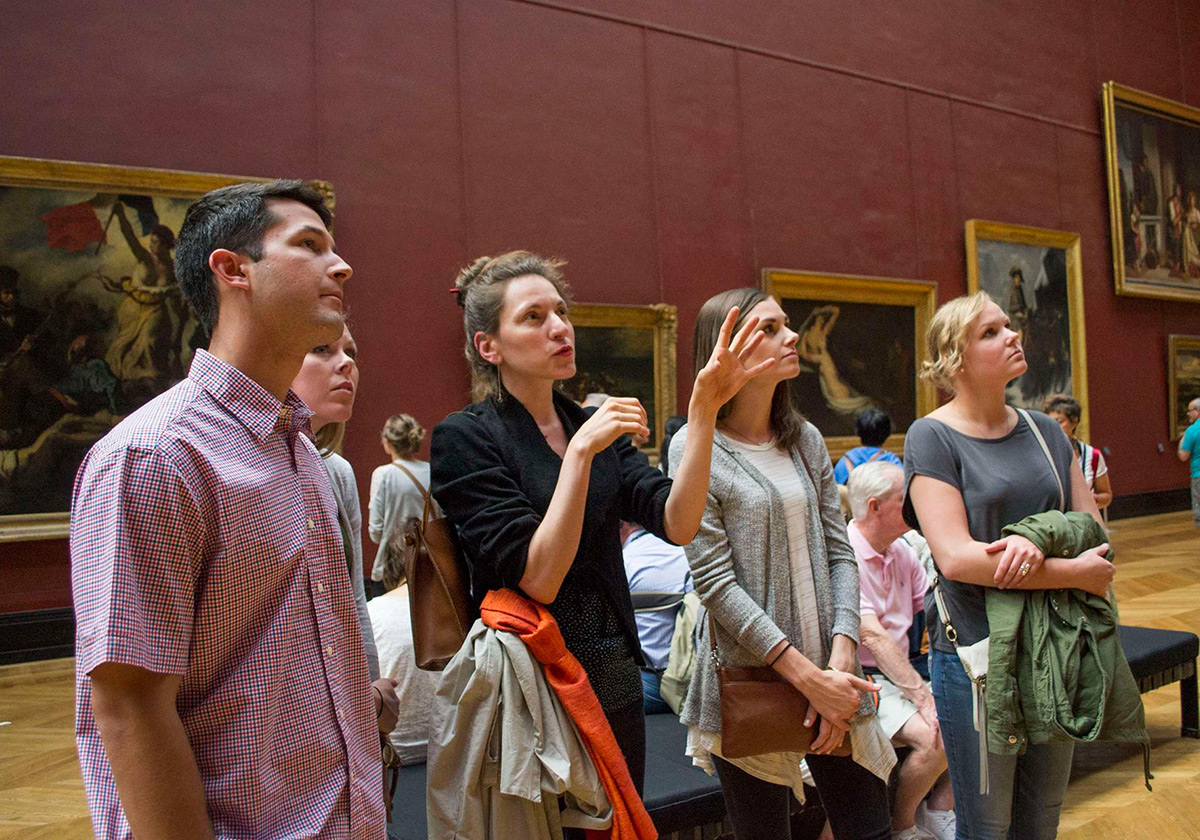 Private Tour of the Louvre 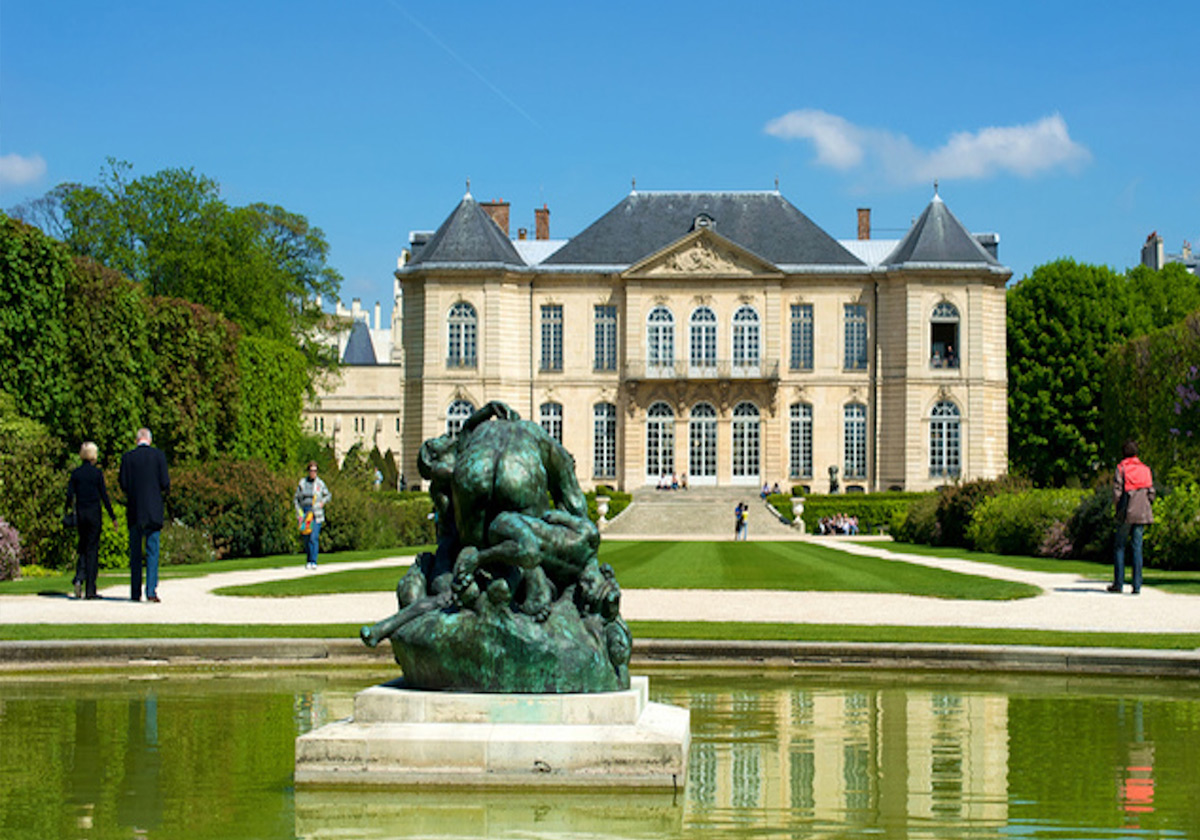 Enjoy a private tour of the home of one of France's greatest sculptors and get up close with masterpieces such as The Thinker and the Gates of Hell on full view in Rodin's beautiful gardens. 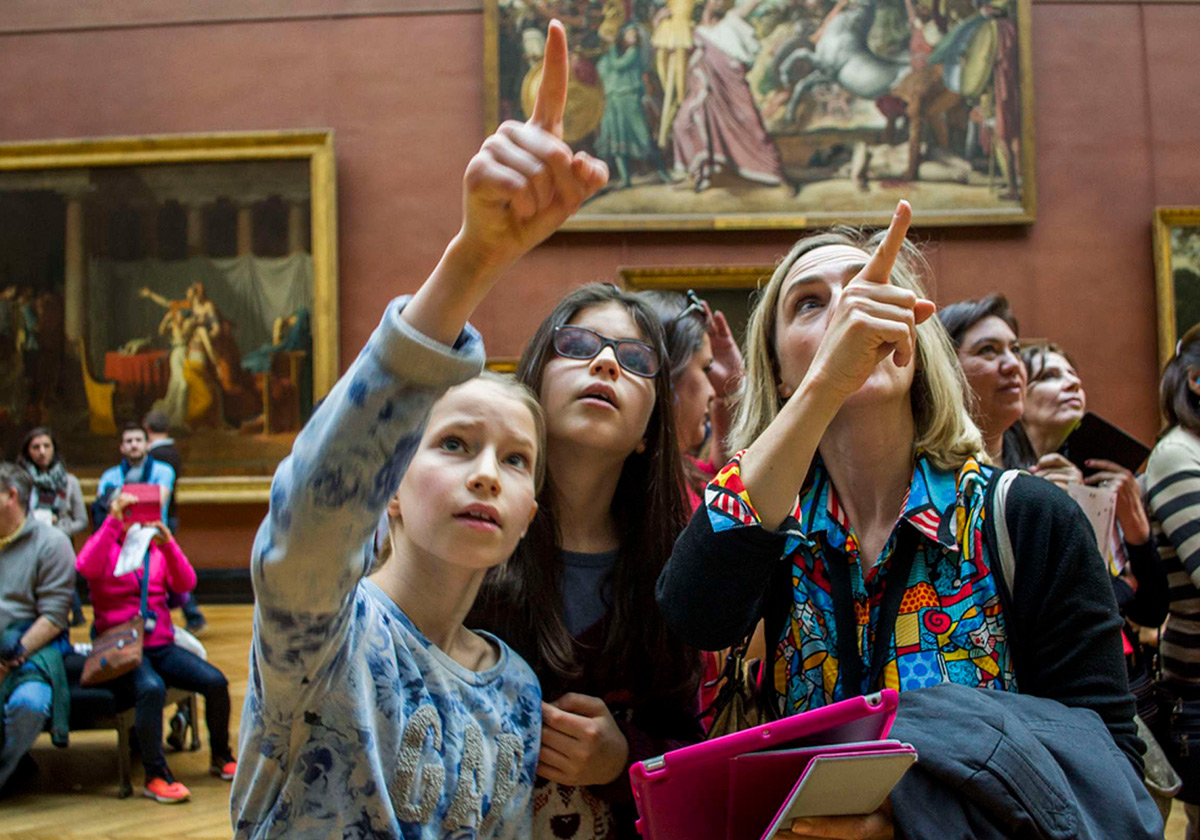 Enjoy a slice of royal life as you skip the lines and go on a VIP tour of the magnificent palace, extraordinary fountains and lush gardens that Louis XVI and Marie Antoinette once called home.

Spend a half-day in Versailles, accompanied by an expert historian or art historian, including skip-the-line-tickets into Versailles Palace 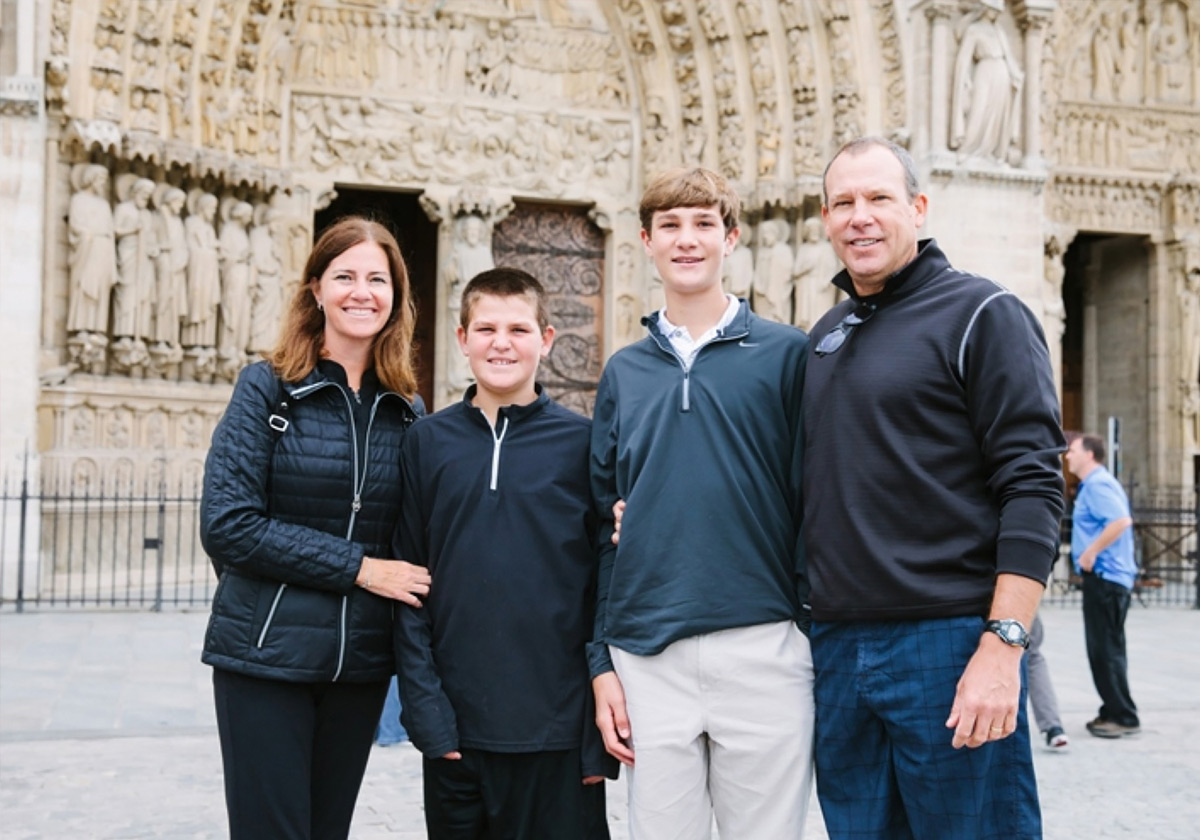 Be transported back in time with this illuminating tour of the gargoyles and gothic buttresses of Notre Dame, Marie-Antoinette's prison and the dazzling stained glass windows of Sainte-Chapelle. 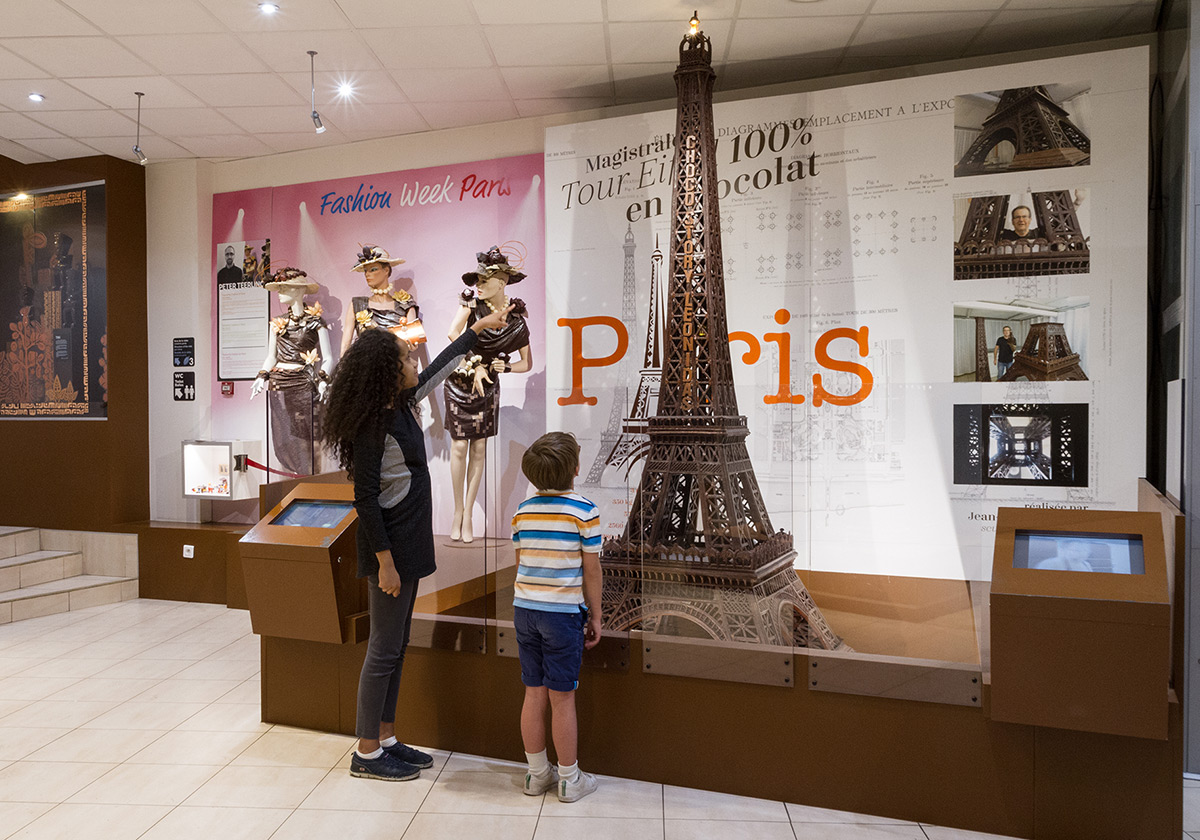 Explore the relationship the ancient Maya and Aztecs had with chocolate, and learn who were the first to use cacao 4,000 years ago.

OUR GUIDE ON MUSEUMS AND GALLERIES IN PARIS

The Louvre, Musée d’Orsay, and Pompidou Centre are the three most notable museums in Paris, and together their collections include countless amazing works of art. But that’s just the beginning of the artistic adventures in Paris!

Occupying an enviable position on the Seine River, the Louvre Museum houses one of the largest art collections in the world. Tour this famous palace-turned-museum and time travel from 450 BCE to the 19th century through spectacular paintings, sculptures and artifacts from around the world. Stare into the eyes of Leonardo da Vinci’s Mona Lisa and witness the sheer beauty of Venus de Milo in person.

The glamorous Musée D’Orsay picks up where the Louvre left off, specializing in fine artwork from the late 19th century to the early 20th century, including countless works by Impressionist masters Monet, Renoir and many more. The museum was a train station in a former life and is a piece of art in its own right. Built in Paris’ own Beaux-Arts style, when you visit take a moment to look up and admire the Musée d’Orsay’s gorgeous ceiling and magnificent clock.

Not to be outdone, the Centre Pompidou stands out from the crowd with its radical inside-out architecture and chic Marais address. A ride on its famous outdoors escalators is worth the trip alone and inside you’ll gain access to largest modern art museum in Europe.

Of course, the list of fabulous museums in Paris hardly stops there. The City of Light is home to a treasure trove of art and historical artifacts. Among the many other museums and galleries you’ll find around the French capital are the Rodin Museum, Dali Exhibition, Musée de l’Orangerie and so many more.

MUSEUMS AND GALLERIES IN PARIS

Let Paris uncover the inner art lover in you. Explore the extravagant halls of the Louvre Museum and admire iconic works of art created by the likes of Leonardo da Vinci, Michelangelo and Rembrandt.