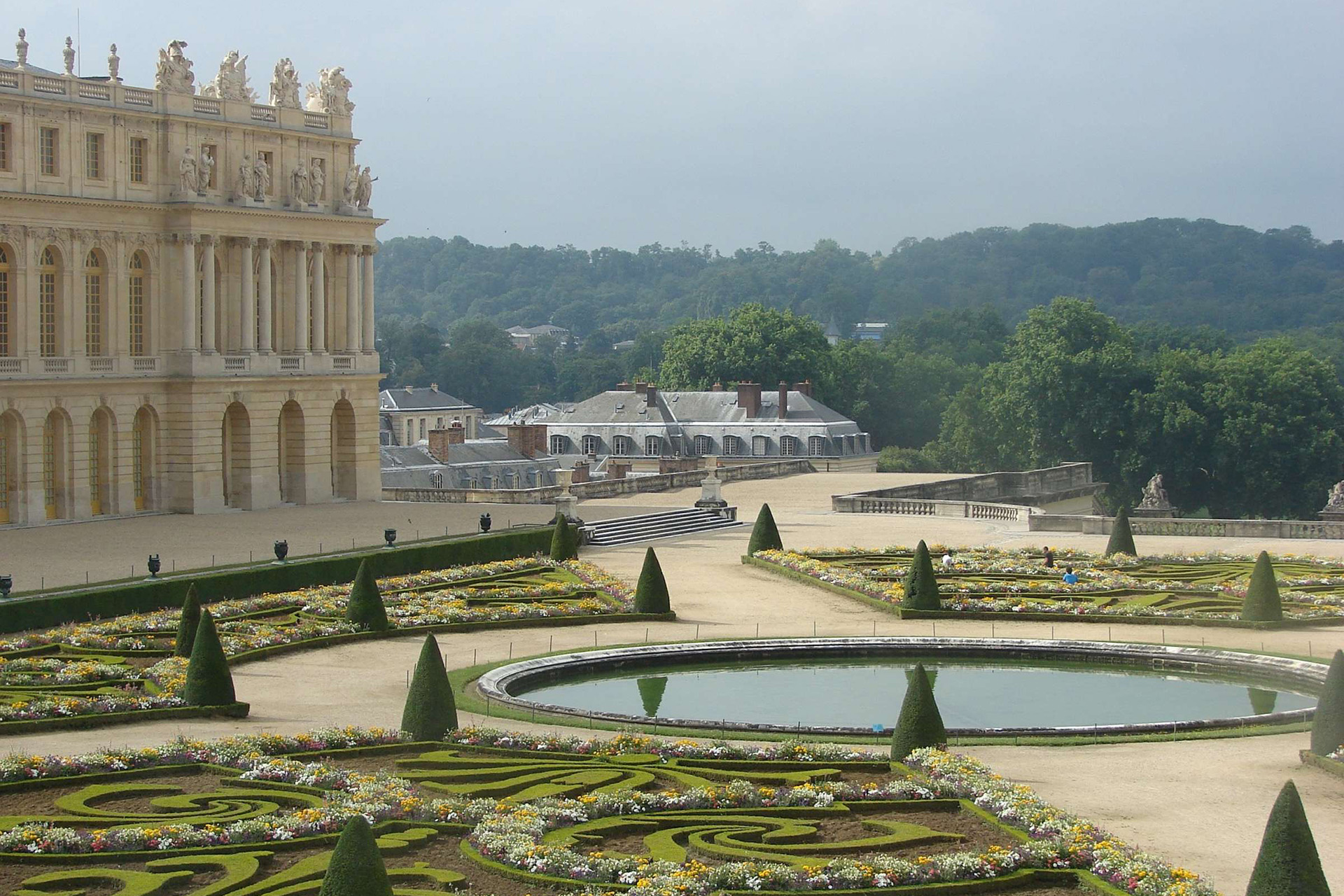 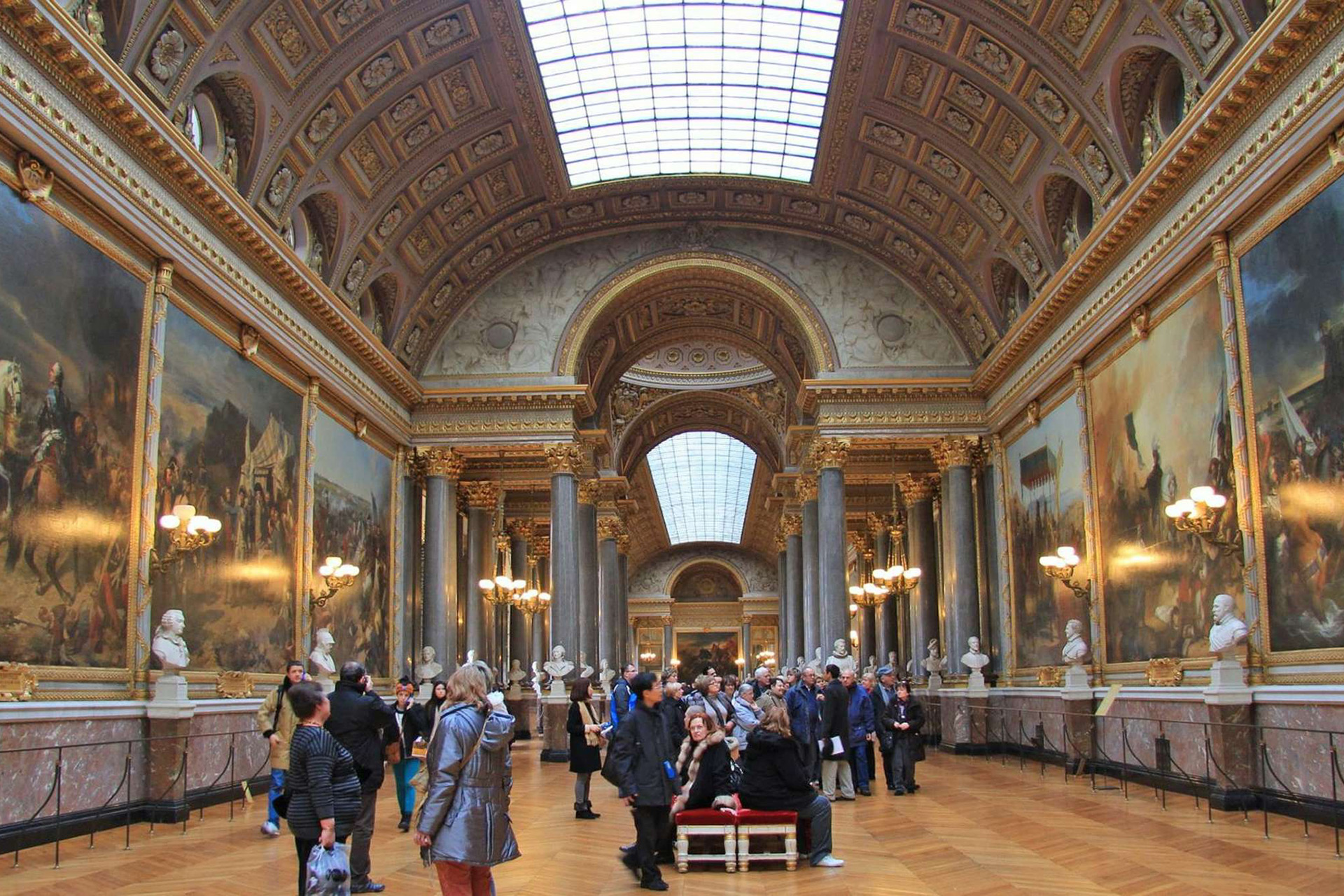 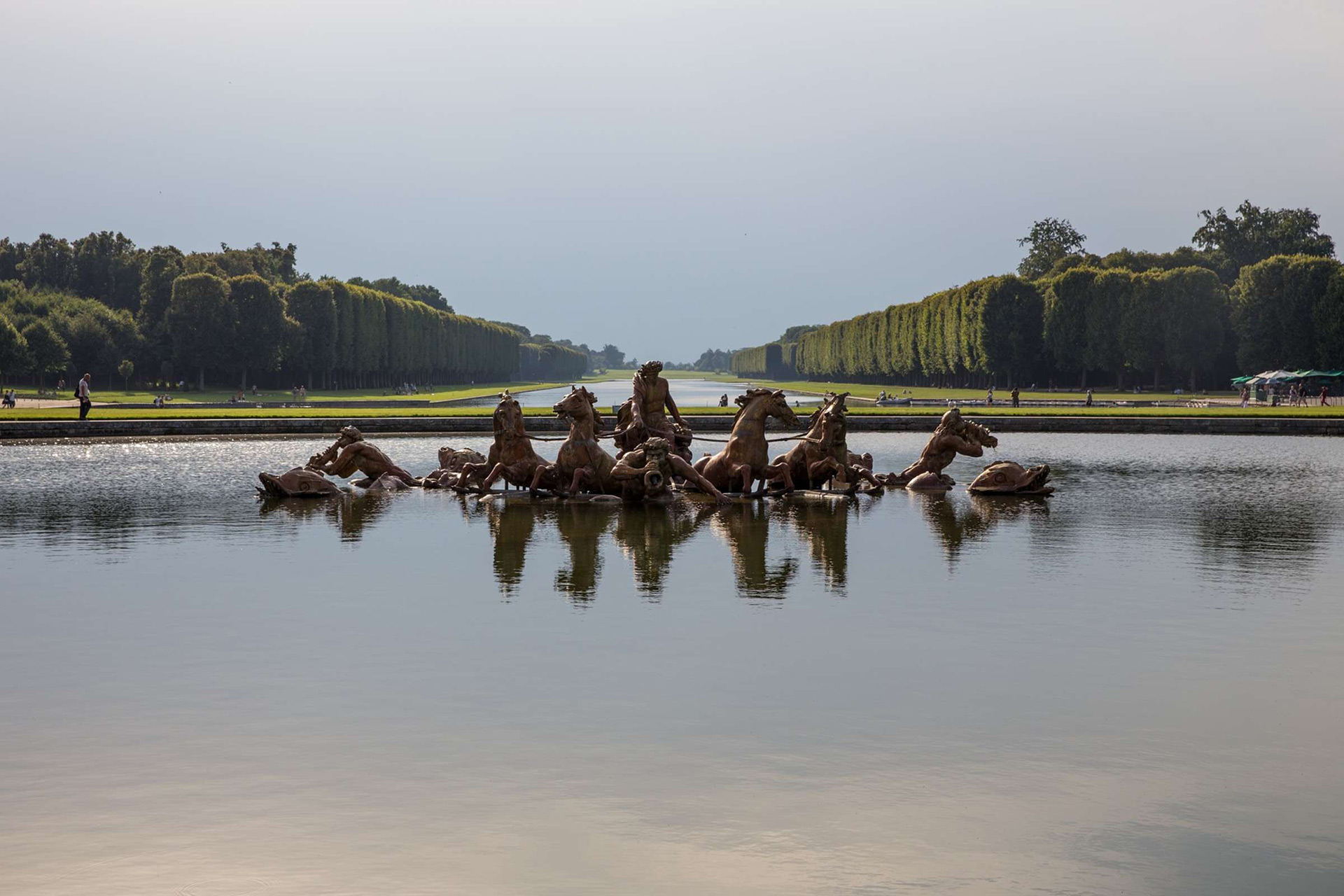 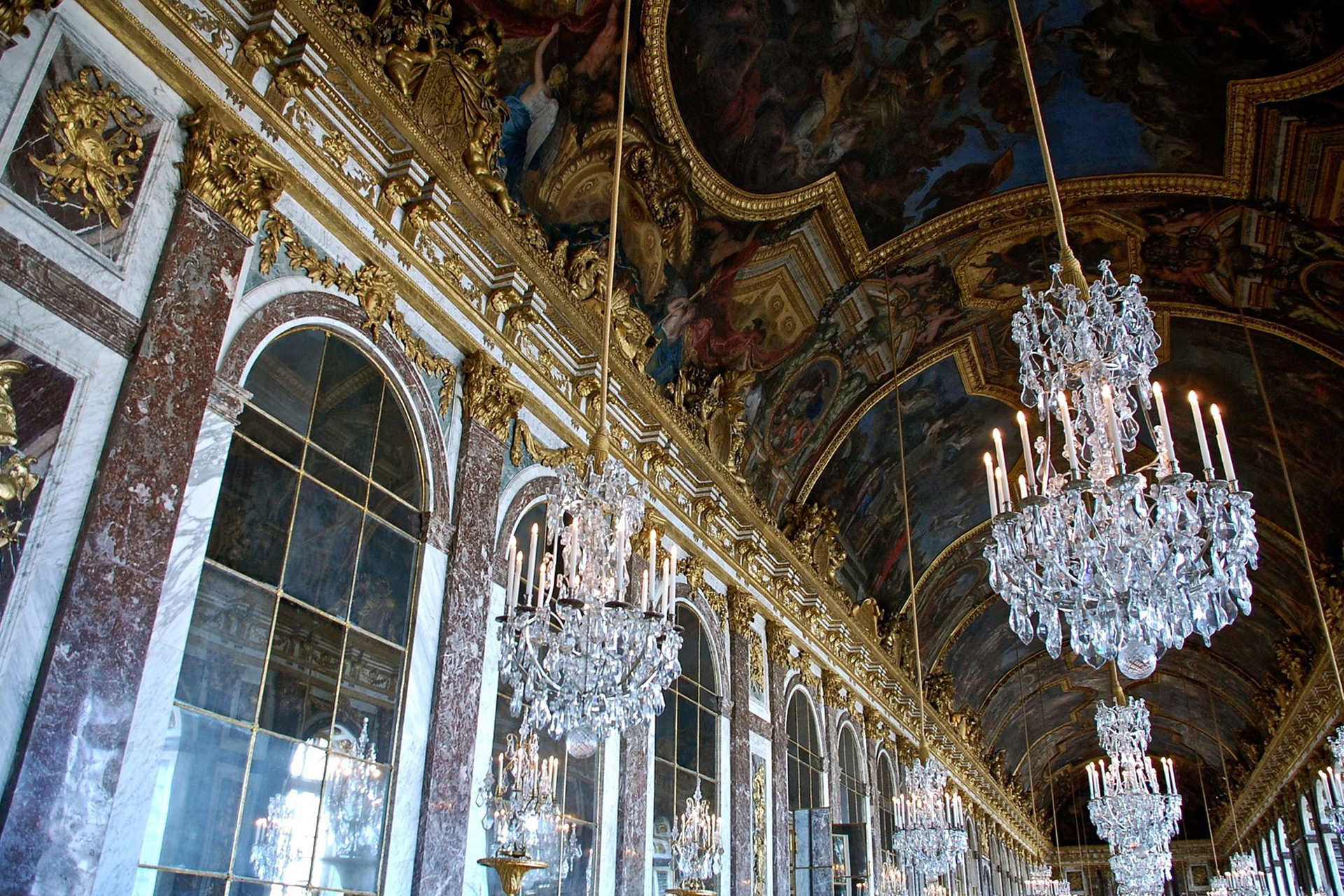 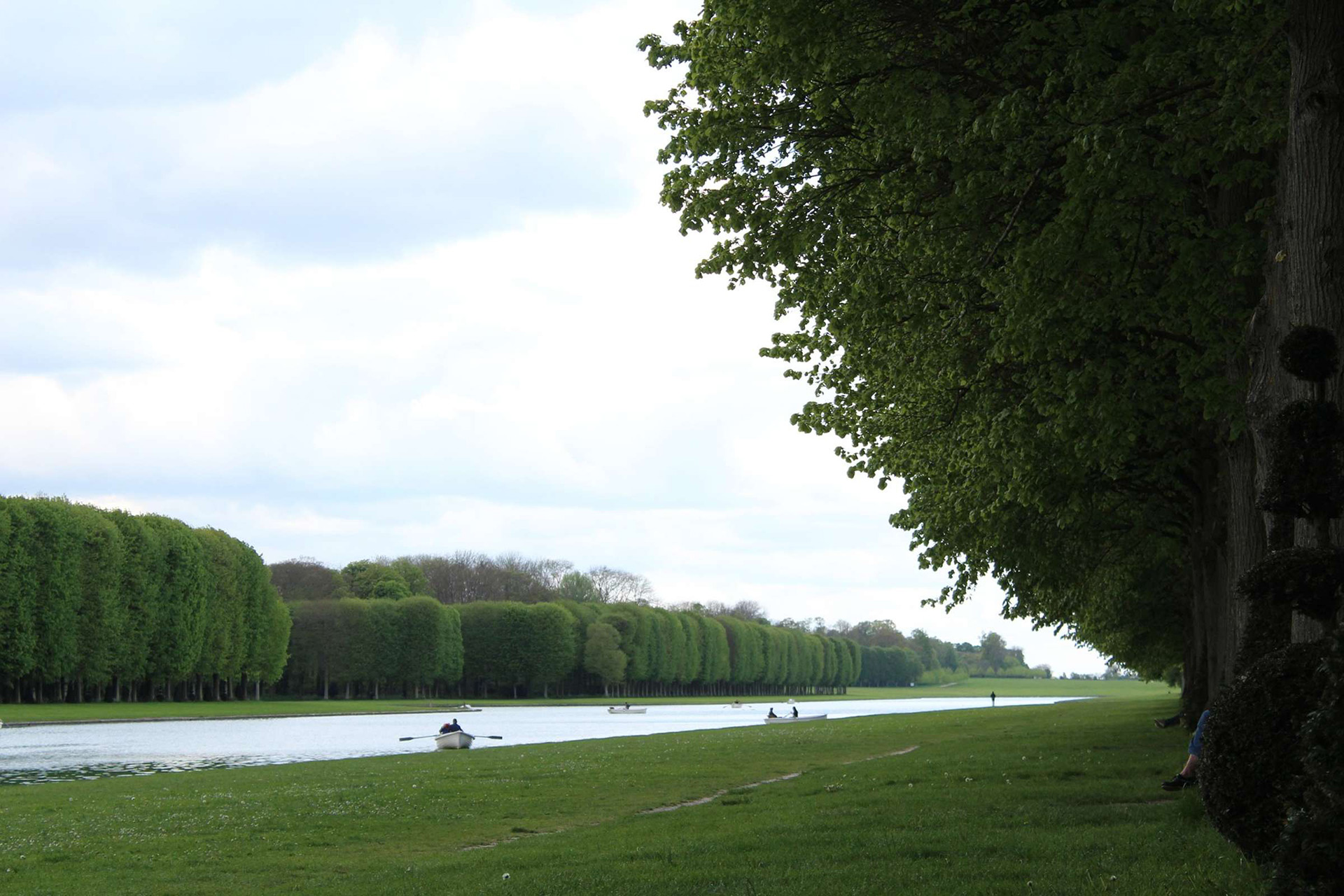 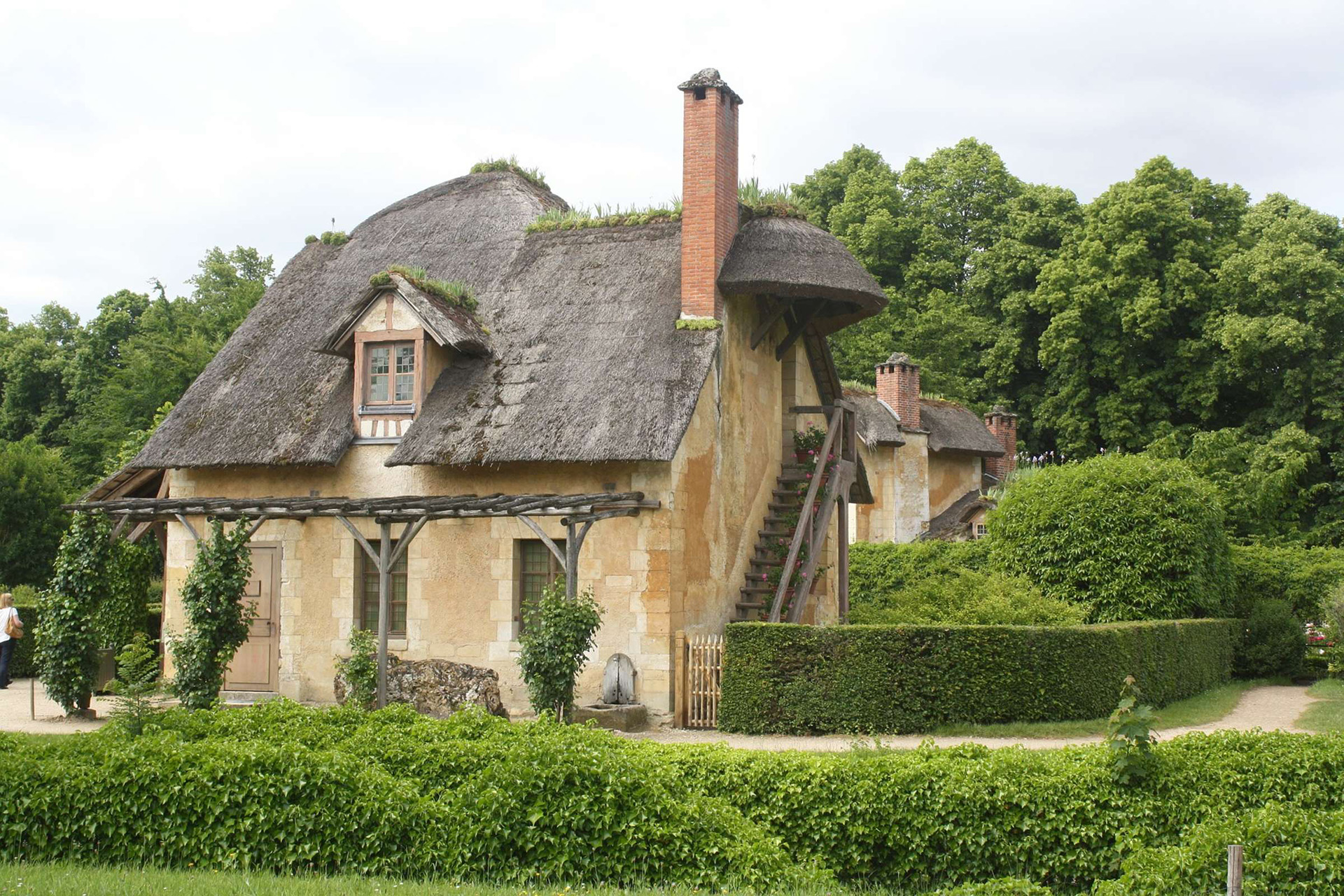 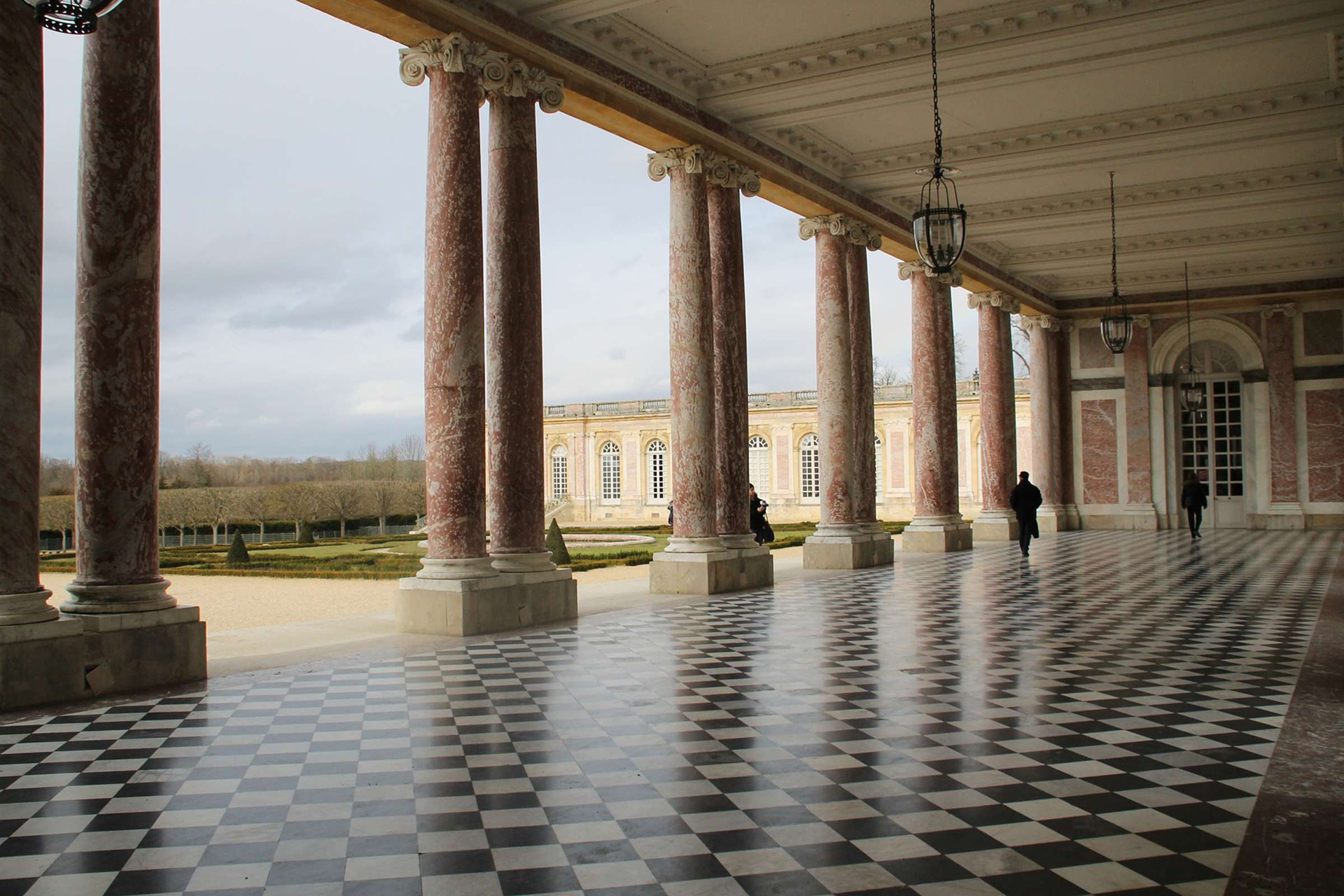 Take a trip back in time to a golden era of decadence and royal extravagance when you visit Versailles – one of the most stunning royal palaces in the world. Discover the palace and gardens of Versailles accompanied by an expert guide who will take you on a wonderful adventure as you uncover the palace’s rich layers of history. Breeze past the long lines, and start your tour immediately through the ornate rooms as you hear all about the former grandeur of court life. From the king’s personal chambers to the shimmering hall of mirrors, you’ll follow the footsteps of France’s most famous royals from their opulent heyday to their dramatic fall from grace. The highlight of the trip will be a stroll through the gardens and perfectly manicured lawns, where fountains and statues add an extra dose of eye-popping grandeur. Impossible to forget, this tour is an indulgent exploration that leaves no golden stone uncovered.

On this full-day excursion from Paris with an expert guide, we will take a car to one of the most impressive royal residences in history: Versailles. We’ll explore the masterpieces that make this one of the greatest achievements of 17th-century art and architecture, including the palace, the royal gardens, the Trianon estate, and Queen Marie-Antoinette’s Hamlet.
As we walk, we’ll discuss the historical, architectural, and artistic significance of this sprawling 2000-acre estate while taking in its awe-inspiring grandeur. Majestic and monumental, Versailles is associated with the reign of the Sun King, Louis XIV. As we visit the palace and gardens, we will learn how the king used associations with the sun and the Greek god Apollo to establish his absolute power.
We’ll begin our visit with the palace—the King and Queen’s apartments, the Royal Chapel, the Royal Opera, and the most symbolic space in Versailles, the Hall of Mirrors. Jules Hardouin-Mansart designed this expansive gallery lined with shimmering mirrors, originally illuminated by 20,000 candles, to reflect the Sun King’s glory. Next we’ll tour the royal gardens, which have been described as one of the world’s largest open-air museums. Designed by the landscape architect André le Nôtre, the geometrically precise gardens were a feat of hydraulic engineering as much as an artistic wonder. After breaking for lunch at one of the restaurants on the estate, we’ll head to the Grand and Petit Trianons. These smaller palaces, built on a much more human scale, provided the royal family with precious respite from court life. We’ll explore the pink marble and orderly gardens of the Grand Trianon, the most private of Louis XIV’s palaces, and the Petit Trianon, given as a gift by Louis XVI to Marie Antoinette, which includes the tranquil Monument of Love, the Belvedere, the Grotto, and the Hamlet.

By the end of our full-day excursion, we’ll have a sense of the estate’s beauty and importance and understand how Versailles became the envy of kings and queens throughout Europe.