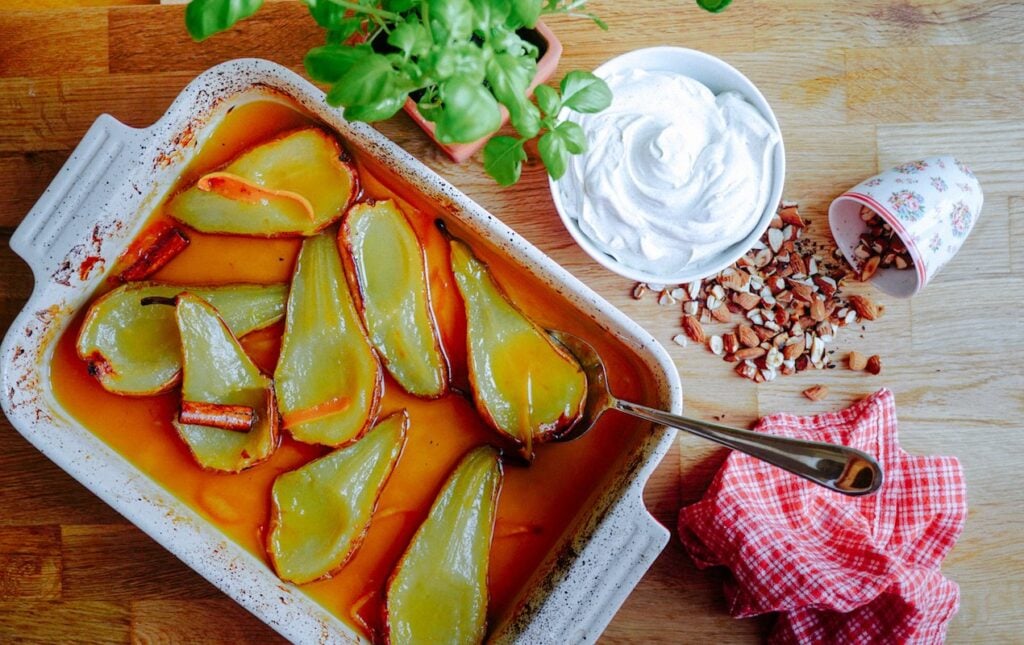 I find that the French have two ways of cooking: either extremely complicated or pure and simple. The former type of recipe is more a matter of “mastering” the technique, timing and skills, where everything can go wrong if you turn around for a mere second (such as the notoriously difficult soufflé). The latter type of recipe allows the minimal ingredients to shine, usually with a more rustic presentation; The recipe for today fortunately falls into this easy category!

When you're craving something really sweet and sticky after the end of a meal, this dessert fits the bill perfectly. The beauty of this recipe – aside from being very simple to make – lies in the myriad of flavors. The pears, the maple syrup, the citrus fruits and the cinnamon all shine through. You can detect every single flavor with each bite, like the caramel taste of the maple syrup and the tangy orange zest, but they are all subtly balanced against each other in one rich, sweet mess.

The recipe is designed for 4 people, but if you want smaller portion sizes, you could squeeze out 8 servings, especially if you plan to pair it with some kind of cake.

Prep time: 15 minutes
Cook time: about 30-40 minutes depending on the ripeness of the pears
Total time: 45-55 minutes 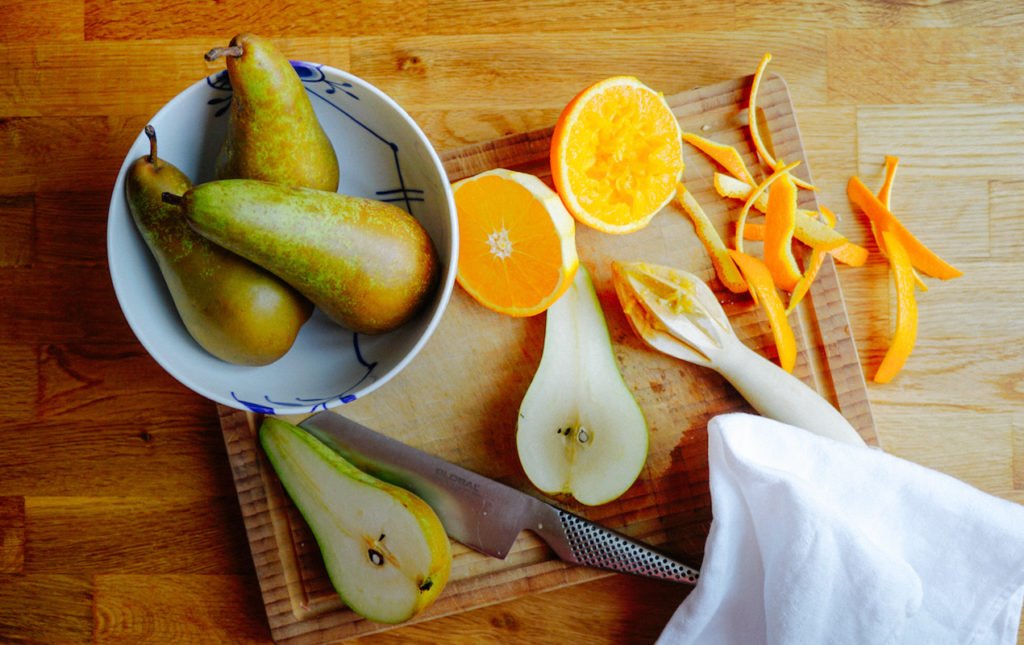 For the Glazed Pears:

For the Vanilla Cream:*

1/2 cup of crème fraîche (if not available in your area, sour cream will do)
1/2 cup of heavy whipping cream
1 tbsp of honey
1 tsp of vanilla extract

A handful of crushed almonds

*If you want to simplify the recipe even more, serve with a good quality vanilla ice cream instead of the vanilla crème fraîche.

Come to Paris Perfect for more recipes like this, or join in one of our cooking classes! 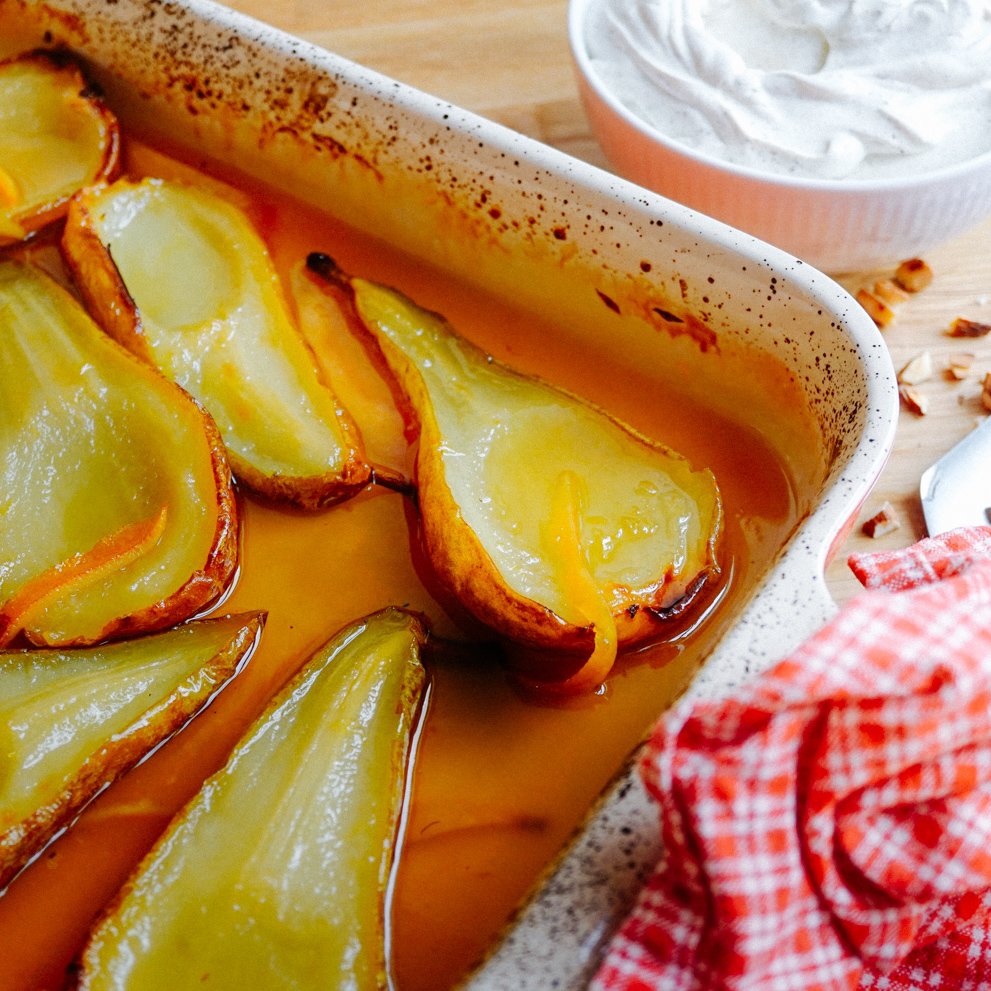 Posted on Saturday, March 18th, 2017 at 3:13 pm in Food & Drink. You can follow any responses to this entry through the RSS 2.0 feed. You can leave a response, or trackback from your own site. 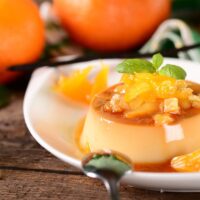 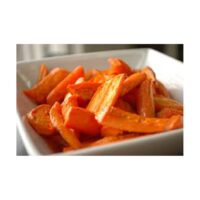 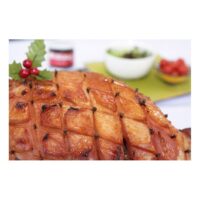 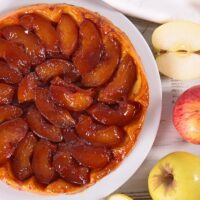