Can I rent my apartment short term when I am not in Paris?

"I've read that property owners can rent out their Paris apartments for up to 120 days per year. Is this accurate?" 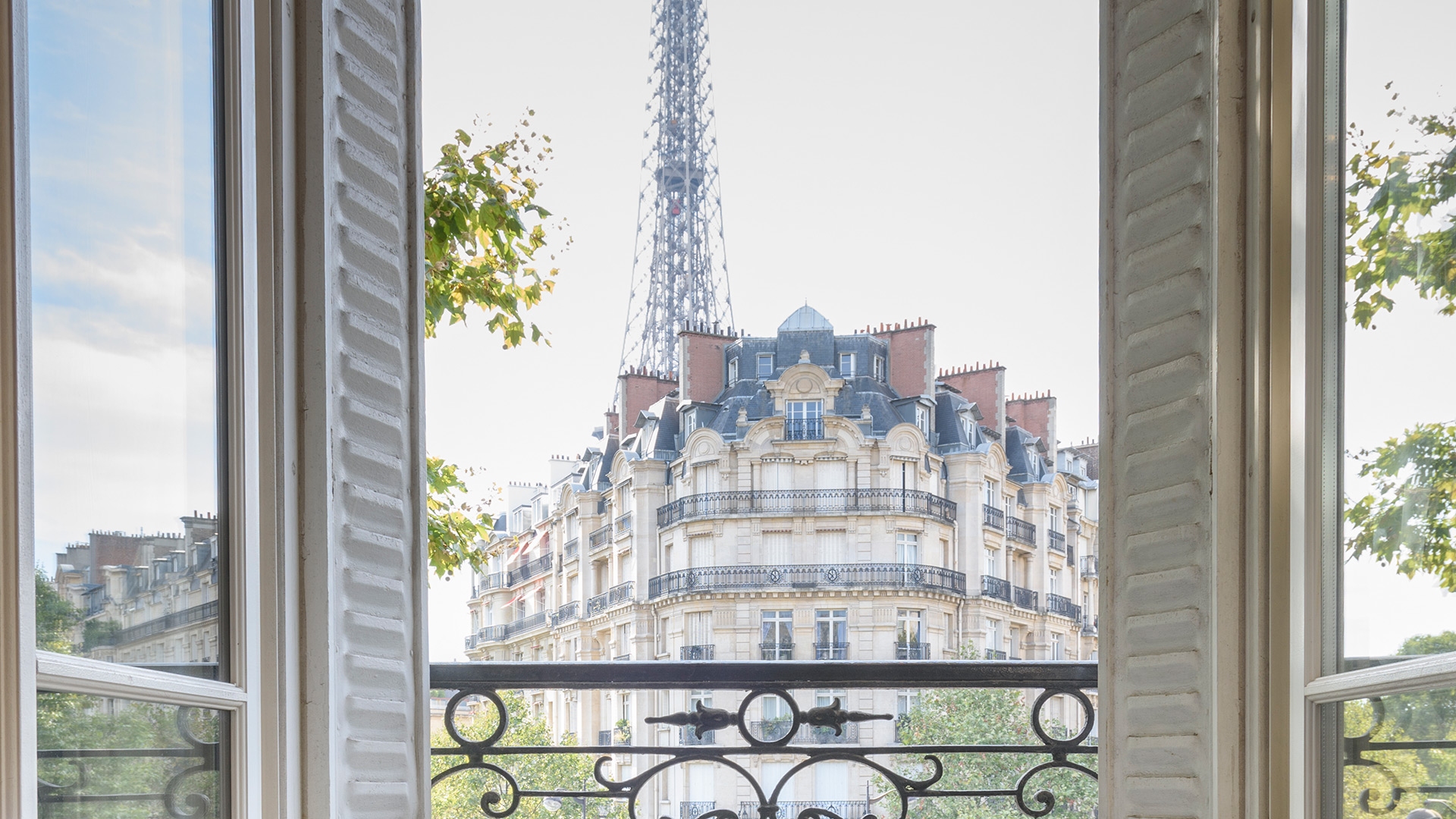 The short answer is unfortunately “No.”

You are allowed rent your apartment (second home) for a one-year minimum or a minimum of nine months if renting to students. But this defeats your purpose, which is to be able to live in Paris and savor your beautiful apartment.

“But an agent told me that I can rent my apartment by the month according to a new French law.”

Yes, but the new program created by Macron’s government is known as the Loi ELAN and is heavily regulated. This type of lease is called a bail mobilité and has a very limited market, which is specifically aimed at students and professionals relocating to Paris for between one and ten months. There is a small market for these furnished rentals and prices are regulated. There is no security deposit, making it an attractive prospect for a foreigner in Paris temporarily, but less so for a landlord.

There is one exception for owners of secondary residences -- if your apartment has a commercial zoning permit. The process is complicated and expensive; currently there are fewer than 300 commercially zoned apartments in all of Paris. As of December 2018, new rules have made it impossible to purchase commercial permits.

Please read more about our tips here, including:

Tip 1: Full or Shared Ownership in Paris
Tip 2: Finding the Perfect Location to Buy in Paris
Tip 3: Mortgage Broker And Currency Exchange Service
Tip 4: Find The Absolute Best Apartment; Don’t Settle For Less
Tip 5: Getting the Best Results from Paris Real Estate Agents
Tip 6: Remodelling Costs in Paris
Tip 7: If You’re Not 100% Certain...
Tip 8: No MLS in France: The Value of a Good Search Agent
Tip 9: How does the Purchase Process Work in France?
Tip 10: Can I rent my Paris apartment short term?