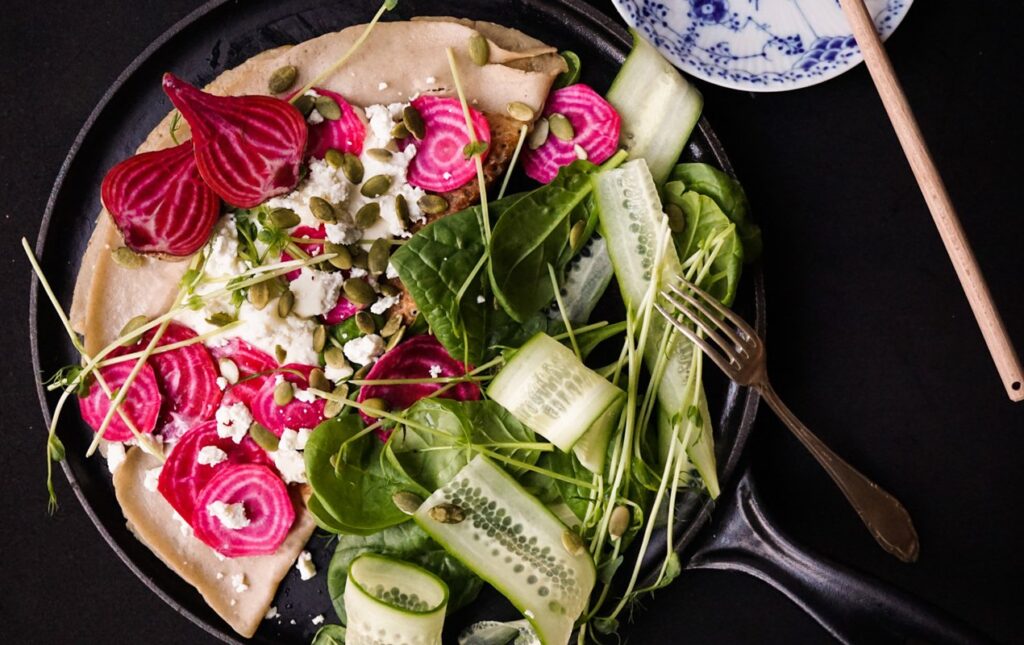 When I visited Normandy and Brittany last summer, crêpes and galettes – the crêpe’s savory equivalent made with buckwheat flour – were everywhere. It is a humble dish, comprised of mainly flour, eggs, milk, a pinch of salt and butter for frying.

Crêpes are usually eaten with sweet toppings such as slices of fruit, jam, chocolate spread or maybe just a sprinkle of sugar. (Personally I have sweet memories of eating one piping hot crêpe with Nutella late one summer evening, bought from a humble kiosk stand in the Tuileries. That is true Paris perfection for me!)

The galette on the other hand is served as a main course, commonly topped with egg, ham and cheese. Confusingly, the word galette is also used to describe several types of flat round cakes, including open-faced fruit tarts with gathered edges. When researching the origin of this very French dish, I came across articles that described a fierce fight amongst Bretons (inhabitans of Brittany in France) whether the galette should indeed be called a galette or if it also should be called a crêpe. You will often find that instead of galette, it is often described as crêpes à la farine de blé, meaning “crêpes made out of buckwheat flour.” But really, who cares what it's called if it means you can eat pancakes for both dinner and dessert!

This galette recipe can be varied as much as you like. You can use the basic batter and add your preferred toppings. I have chosen to serve the galettes with a cream made out of chèvre, crème fraîche and honey. Add to that the beautiful polka beetroots and the slices of cucumber and pumpkin seeds, and you have a fresh and colourful dish. 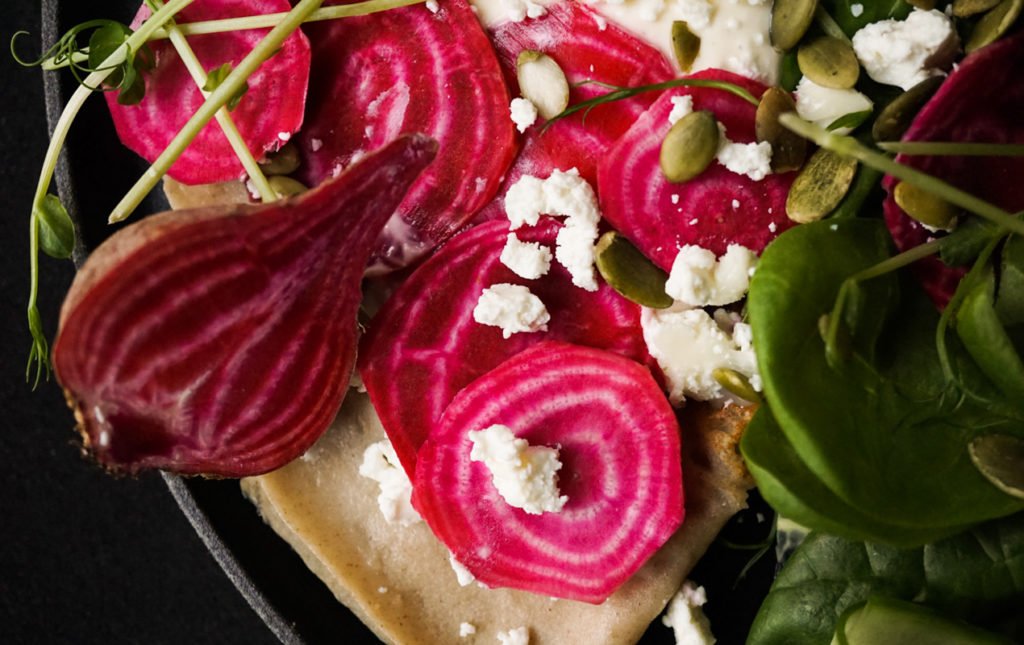 (All images by the Author.) 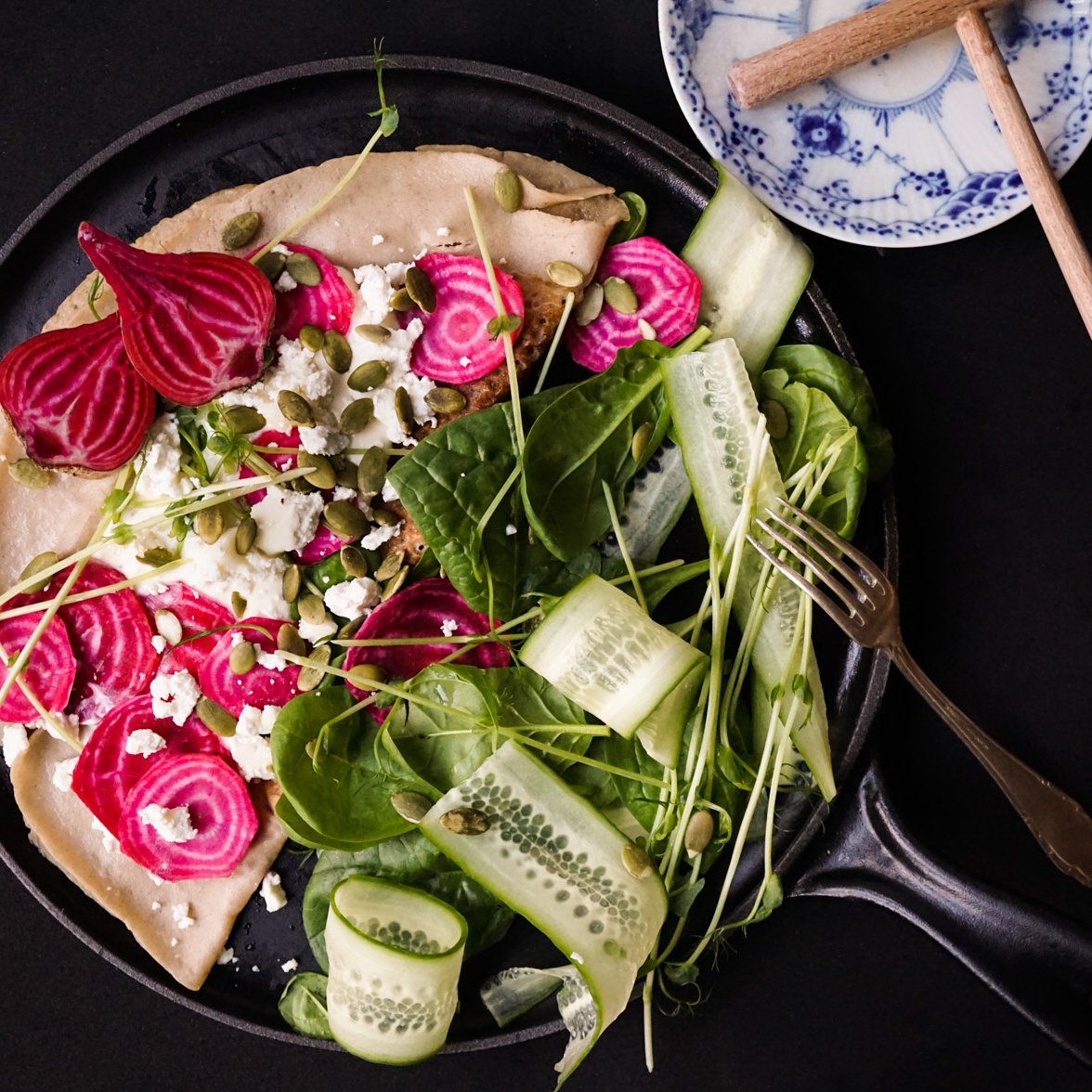 Posted on Tuesday, March 21st, 2017 at 11:30 am in Food & Drink. You can follow any responses to this entry through the RSS 2.0 feed. You can leave a response, or trackback from your own site. 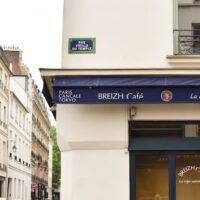 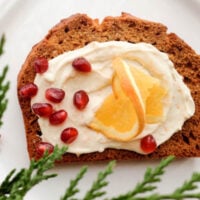 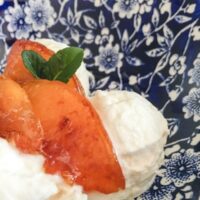